Your Highest Chakra: the Crown Chakra

Find out whether your crown chakra is imbalanced and how to balance it in order to activate your best self and find peace in the world. 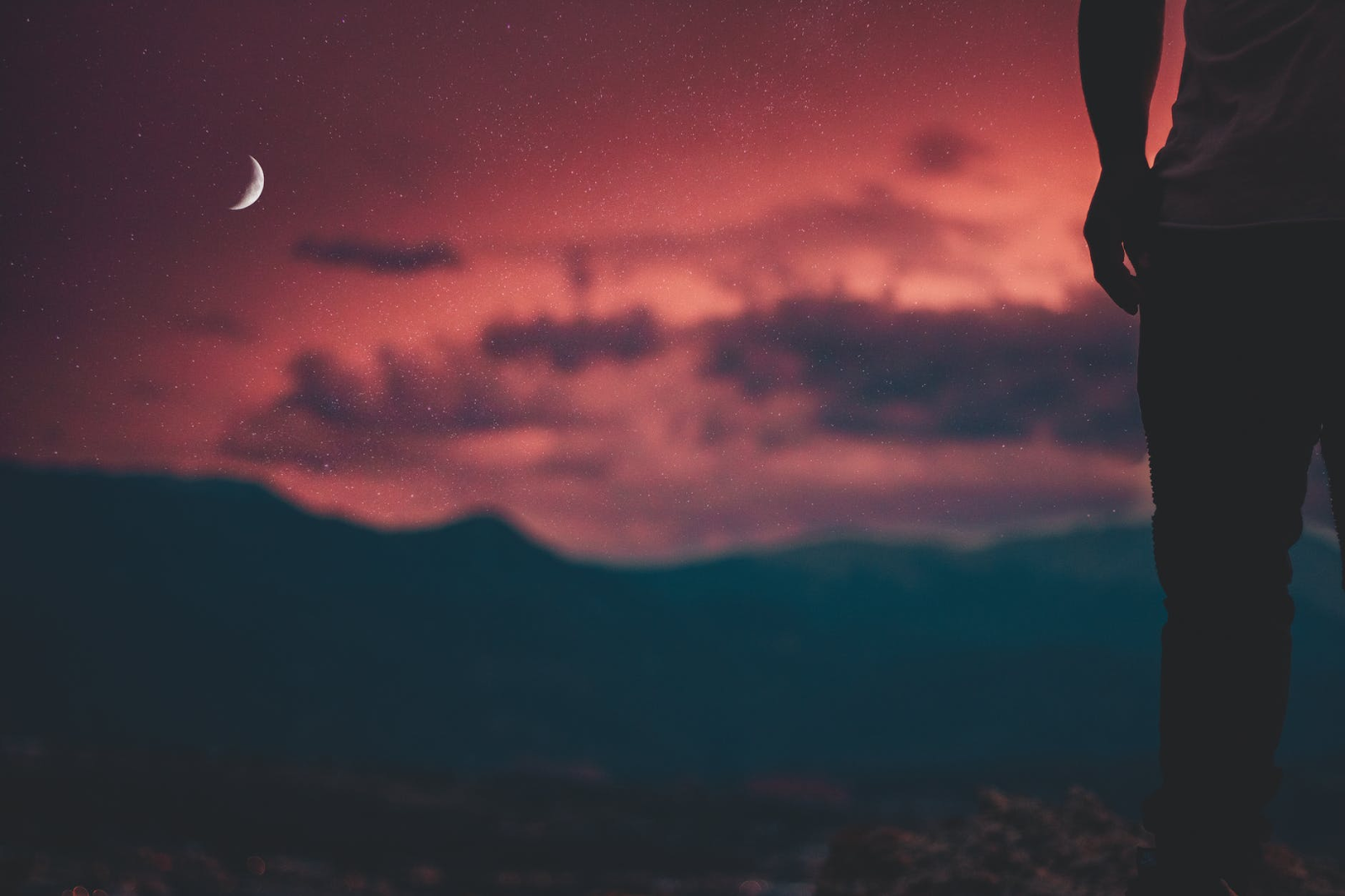 Sahasrara, Shunnya, Niralambapuri—all names for the crown chakra. It is the seventh chakra and the highest one, located at the top of your head. No wonder, as its balance is incredibly important: it’s responsible for spiritual connectivity and arguably some of the deepest and most satisfying elements in life. It is connected with your spiritual insight, mindfulness, self-confidence, and being connected to the universal rather than the materialistic.

Since an imbalanced crown chakra could be causing you to miss out on this bigger picture and could seriously be impacting your happiness, read on to learn about:

All about the Crown Chakra

First off, here are the basics about your crown chakra. It is also called the thousand petal lotus chakra as its symbol is a circle and a thousand petals, a shape that is sometimes compared to the symbol of a full moon. Its color is white or deep purple.

As said before, it is located at the top of the head, but more specifically, it really sits there like a crown, radiating above it. It is associated with the pituitary gland, pineal gland, and hypothalamus, which all have functions relating to hormones:

Since your hormones are responsible for so many aspects of your life, especially how well you are emotionally and physically energized each day, you can see why this chakra is so important. The crown chakra is also closely related to the brain, as anatomically, it is located there.

As we all know, though, we have a mind and body. Physiologically, the crown chakra is associated with hormones and the nervous system, but it also enables a host of behavioral and psychological characteristics:

As you can see, the crown chakra is what gives that ultimate meaning in life—what we strive after because we feel that there is a much bigger picture beyond ourselves.

Your crown chakra might be too energized or under-energized. Both have obvious consequences, though.

An under-energized crown chakra can result in depression, mental fog, migraines, chronic fatigue, confusion, lack of inspiration, tendency or desire to oversleep, and behaviors that point to an overemphasis and preoccupation with the self-such as greed and materialism or feeling overpowered and controlled by your own thoughts each day.

An overactive crown chakra manifests itself in boredom, frustration, a tendency to be egotistical, sensitivity to light and sound, neurological or endocrine problems, and self-destructive behaviors.

Though it can be hard to know what caused your crown chakra’s imbalance, as a whole range of events and thought patterns could have contributed, common causes are mid-life crises such as reconsidering your career or relationships, questioning your abilities, or problems and conflict in your family.

Ultimately, you can’t control everything that is going on around you, so even though it’s important to have an idea of the source of the imbalance, as you might be able to resolve a family or career issue, it’s more important to understand how to cope with it. This is because learning how to react to negative events and circumstances is a lifelong ability that you can cultivate that will constantly serve you in the future.

How to balance your crown chakra

Meditation is important with all the chakras, but especially with the crown chakra since it is so related to spirituality. Close your eyes and imagine a violet lotus flower acting as a crown. If you have more time, try to imagine white light radiating above you and flooding onto you and within you. These kinds of meditations emphasize your role in the bigger picture and that there are greater power and meaning in the world outside of yourself. However, they also emphasize your role in this greater meaning.

In particular, poses such as the plow, the supported headstand, and the seated lotus pose are beneficial. Asanas in general (any posture in which you sit) are good for the crown chakra, as poses that allow for slower motion and more meditation are better than those are more physically challenging. Emphasizing the meditation part of yoga, then, is particularly helpful.

Stones such as clear quartz, sugilite, selenite, amethyst, and diamond. You can wear jewelry with these stones or simply hold them.

Though it’s important to eat a variety of foods and colors so that all the chakras are in balance, your diet might be lacking in violet foods if your crown chakra is out of balance. Eat more eggplant, red grapes, and passionfruit. Also try ginger, which is connected to cleansing and spiritual clarity, and drink herbal tea such as peppermint. However, experts note that the crown chakra is not as closely connected to diet as the other chakras because its emphasis is so spiritual so that cutting out unhealthy foods like excessive fats and sugars might be more helpful.