Signs to Look for if Your Third Eye Chakra is Overactive

The third eye chakra is known for enhancing imagination, focus, and wisdom, but you don’t want it to become overactive. 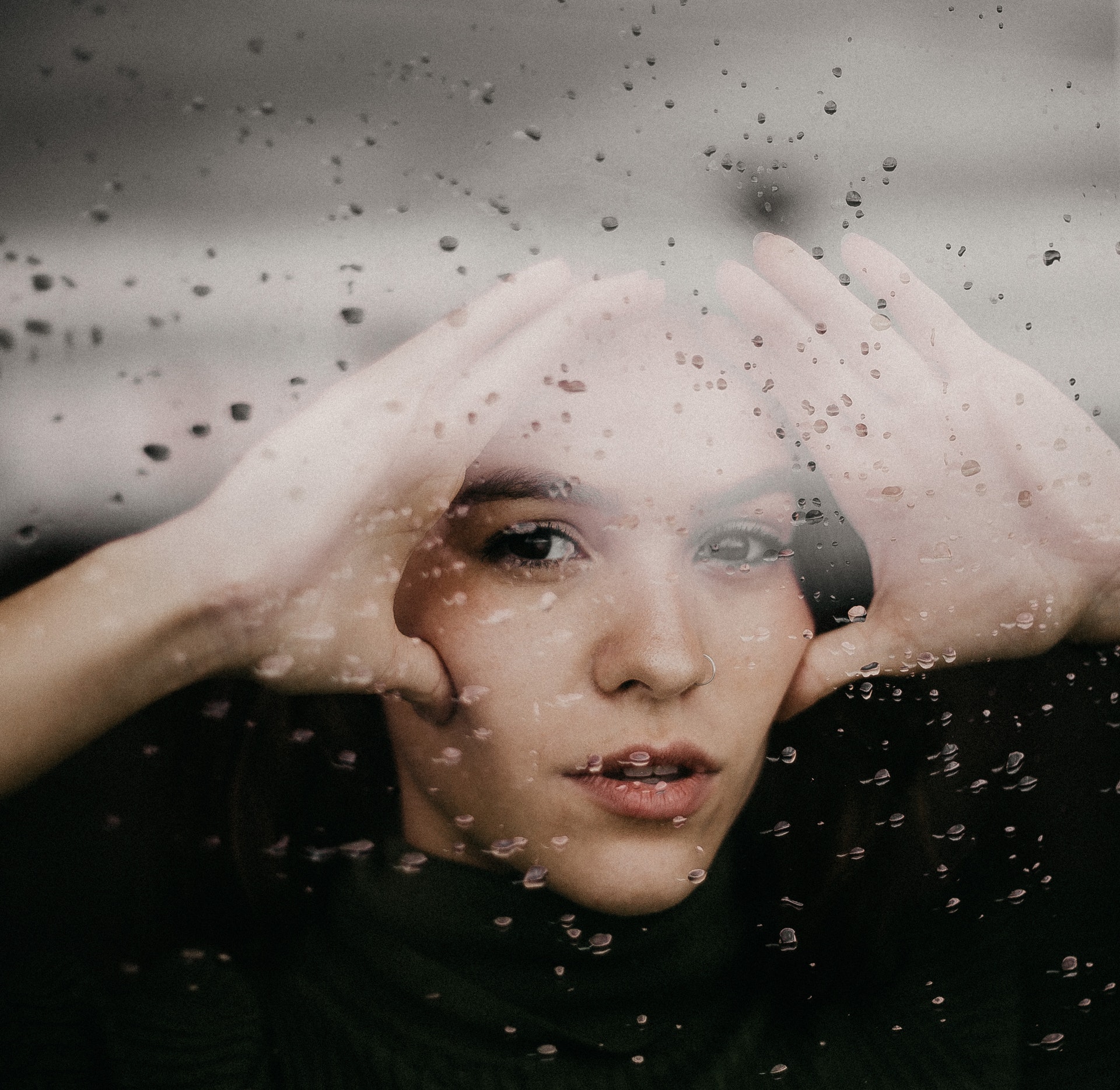 If you think your third eye chakra may be overactive, learn more about:

If you have been exhibiting behaviors in this section, you may be experiencing overactivity in your third eye chakra.

With the third eye chakra associated with focus, imagination, and clarity, most of the signs of blockage relate to these qualities.

If your third eye chakra is overactive, you may be experiencing a feeling of lack of control. With the third eye chakra being in tune with your focus and clarity, feelings that repress or contradict these qualities are often signs of overactivity. This lack of control can manifest in your visualizations, bringing you into a fantasy that does not exist, yet you have no control over.

Similarly, general feelings of lack of clarity can be a sign that your third eye chakra is overactive. This can be described as a mental fog that does not allow you to see things as clearly as you normally would. Places you can notice this may be not processing as much when reading or having a difficult time focusing on a TV show.

Being judgmental is another sign that your third eye chakra is overactive. When you are judgmental, it is usually because of your internal feelings of insecurity. By directing your own insecurities onto others, it indicates that you are lacking a sense of clarity within yourself.

This lack of clarity can also take the form of feelings of anxiousness. When you do not feel good enough or are concerned about your perception, it can oftentimes be related to a lack of clarity, or even a lack of intuition into certain aspects of your life. If these feelings of anxiety relate to your own creativity and ability to focus, or comparisons to others creativity and focus, it is most definitely in connection to an overactive third eye chakra.

Most of these signs are fairly self-explanatory, as most are opposites of signs to an overactive third eye. However, it is still worth going over them to see if you identify with any of them.

Finally, an increased sense of self is one of the most prominent signs that your third eye chakra is actually in balance. Not only does this indicate a notion of clarity within your life, but it specifically signals an internal clarity.

How to Heal an Overactive Third Eye Chakra

Hopefully you are now able to discern whether or not your third eye chakra is in an overactive state. If it is, there is no need to worry. Now that you are aware of this overactivity, there are plenty of ways to go about healing your overactive third eye chakra.

One very simple way to begin healing your third eye chakra is to incorporate indigo colored foods into your diet. Examples of these may include blueberries, eggplant, or grapes. By eating foods associated with the specific color of each chakra, it helps enhance the function of the chakra.