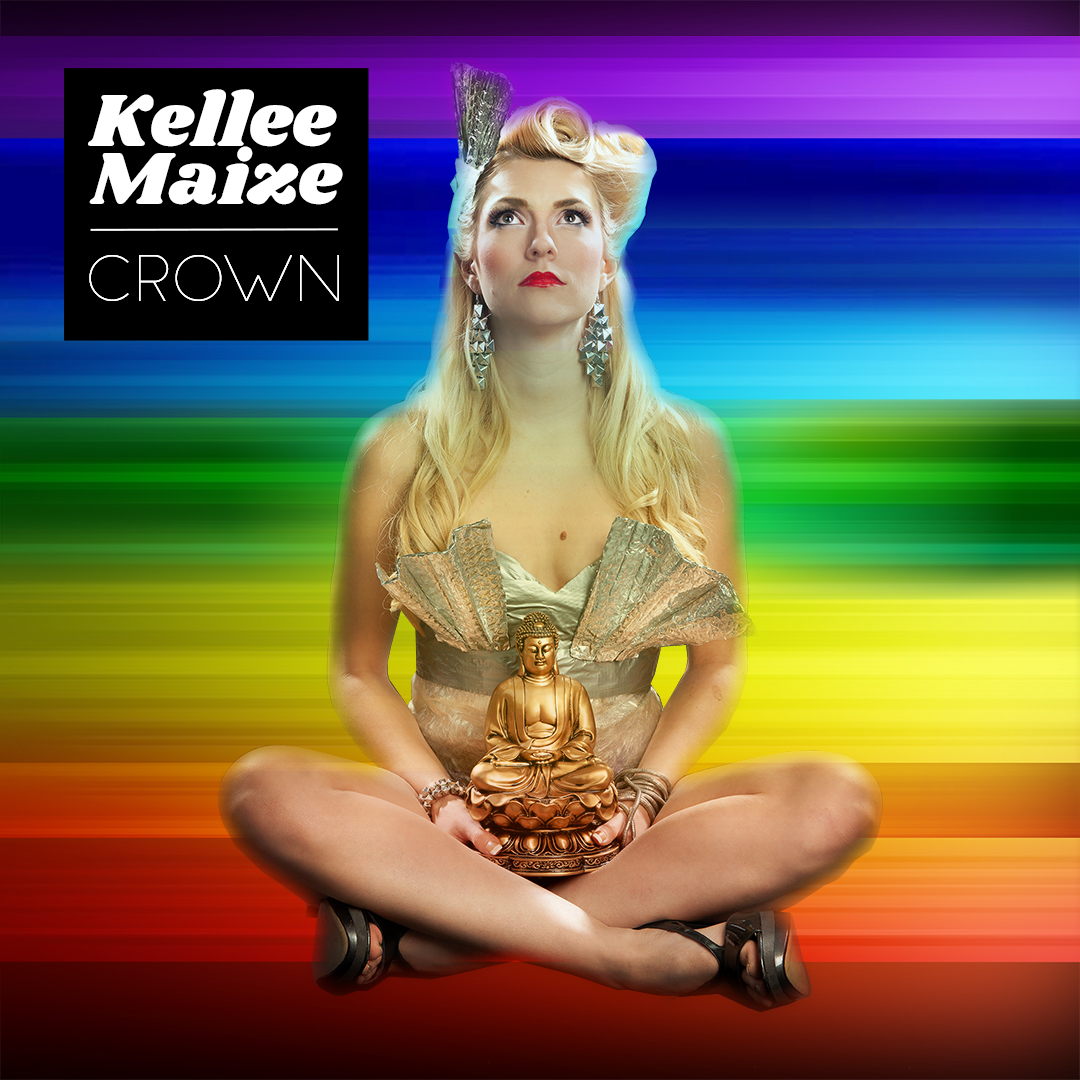 Crown is Kellee Maize’s 7th studio album, to be released on Halloween 2018 as a 30-day Jamendo exclusive before its public release on all streaming platforms, worldwide.
‍
The first in a trilogy about Chakras (believed to be the seven “energy centers” going from the root of your body, up the spine, and to the top of your head), Crown is a journey into navigating the expected human imbalances of the Chakra system.
‍
Inspired by the pop-star-turned-terrorist-assassin character she played last summer on Adult Swim’s Decker: Unclassified, Crown also focuses on the role that fear plays in your mind and body, and the need to heal the psychological and physical effects of that fear in yourself and others.
‍
This album is a little different than Kellee’s previous releases, being more poppy and full of hidden meanings. Yet, it still carries that signature Kellee Maize sound and aura of spiritual musings with its hard hitting rapping and a dance-ability.

Enter the 2019 Kellee Maize Remix contest for a chance to win up to $2500 and 50% publishing rights! DJs of all genres are welcome to enter.

"Love your neighbor
Smile at a stranger
F your pride"

get your swag on

watch kellee on oprah discover her birth father after 35 years!

'where are they now' 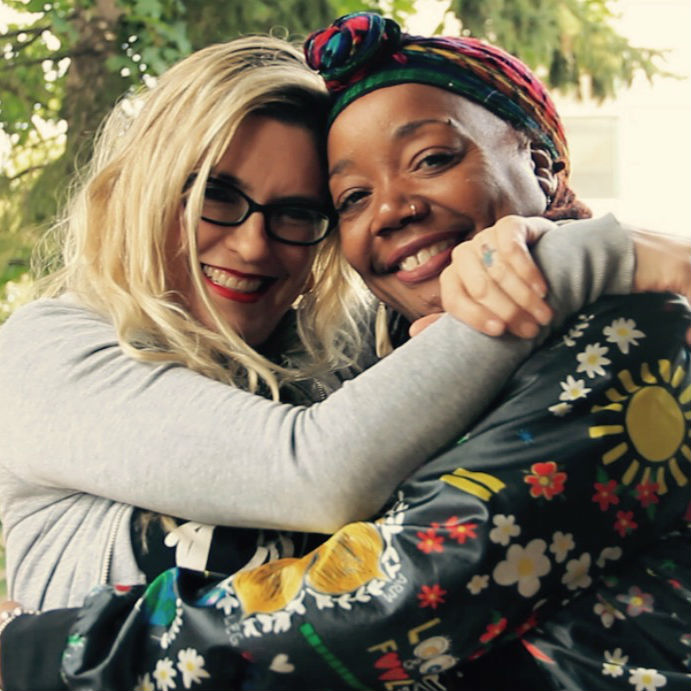 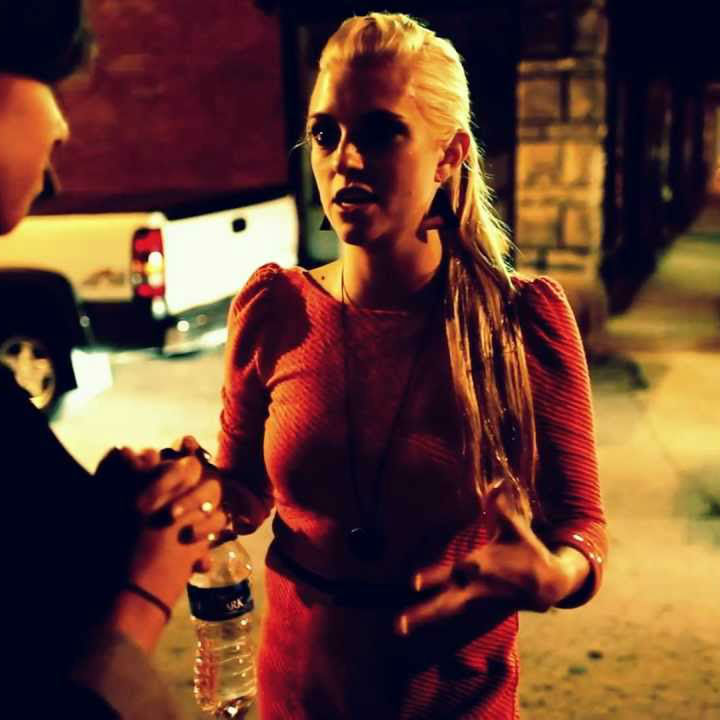 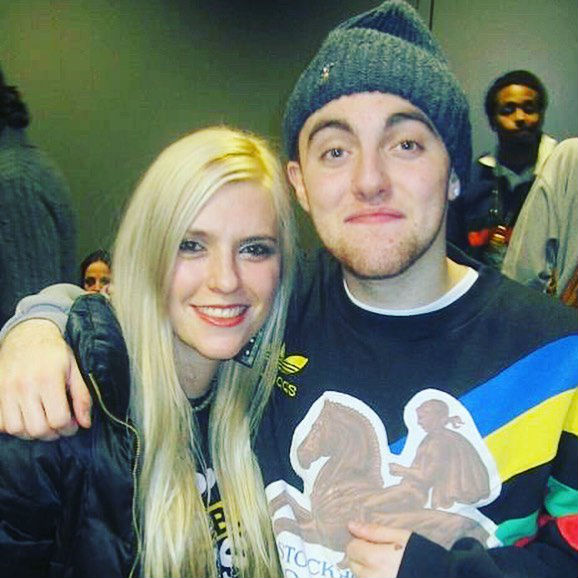 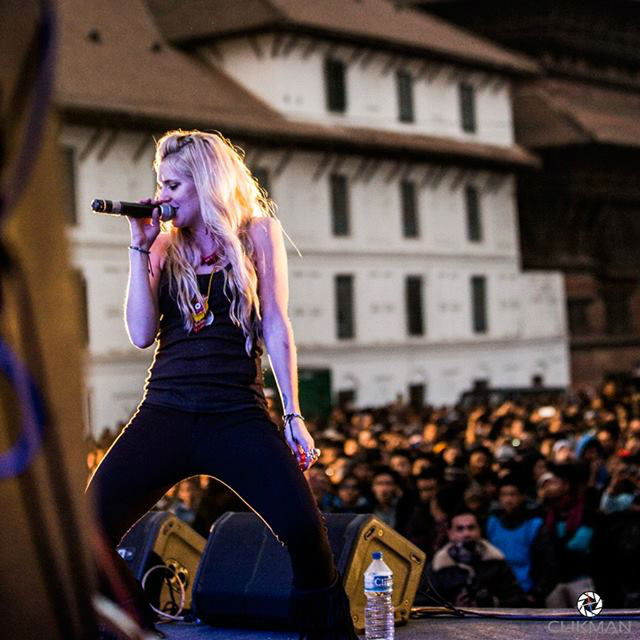 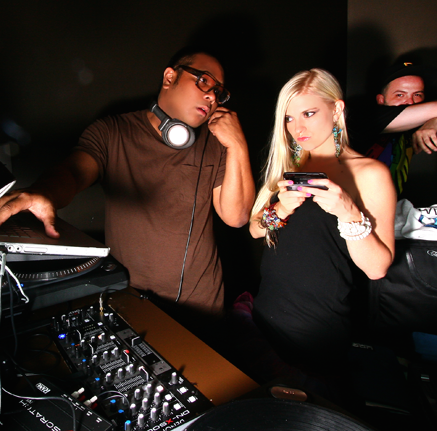 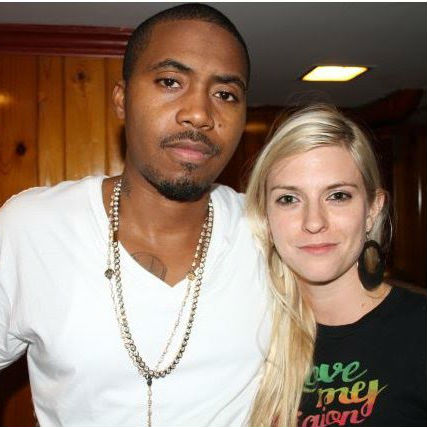 watch it
watch the nationwide commercial >