Chakra in TV and Film

Naruto, Chakra the Invincible, and More 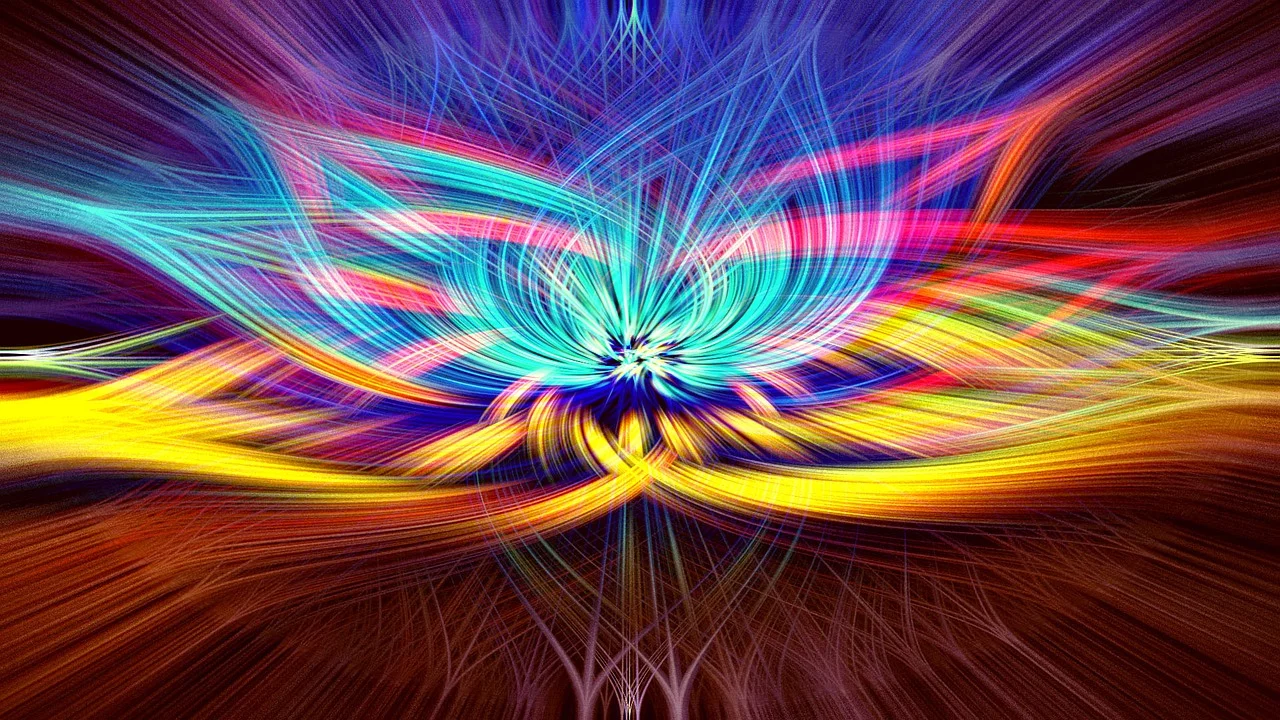 Chakras have been referenced multiple times here on the blog but if you aren’t familiar with the concept there are countless websites across the Internet that provide a good explanation to that. To give a general idea, there are 7 chakras that are represented at different levels of your body. They start at the top of your head and go all the way down to your groin. Each Chakra is tied to a different body part and is representative of different aspects of life.  Wisdom, beauty, ability to speak your truth, and more are attached to these Chakras and having a balance is important to living a healthy lifestyle.

For this article, however, the focus is the many places that the concept of chakras has shown up in tv and film and the different ways it’s interpreted or portrayed. It’s a belief that has been around for years, so there have been a few things it’s shown up in over that time.

The first example of chakras in pop culture was a movie released in 2013 called Chakra the Invincible. Spoiler alert but the movie is 7 years old so you had your chances. The movie follows a boy named Raju Rai who, while working with a mad scientist, turns on a suit that grants him superpowers by unleashing the mystical chakras in his body. He vows to serve as a protector of Mumbai and ward off any evil that would DARE attempt to hurt his people. As cliche as the plot may seem, the movie has a surprising 8.5 out of 10 on IMDB so it’s worth a watch. The film got a sequel as well called Chakra the Invincible The Rise of Infinitus which featured another villain for Chakra to face in conflict.

Chakra as a Force

The second example of chakras on TV is a much more popular example, even though its interpretation of chakras is so varied. Naruto and Naruto Shippuden are Japanese cartoons following a child, Naruto Uzumaki, essentially throughout his entire life and the various adventures and mishaps he gets involved with as he becomes a stronger and older ninja. Pretty much everyone in this universe is a ninja representing a different village or region and that connects to the chakra concept. In that developed fictional universe, the interpretation of chakra is much different from how it is in real life. Putting time into researching both sides there are quite a few similarities and differences in how chakra is portrayed.

To start, the idea of there being seven chakras associated with different parts of the body was abandoned in Naruto. Instead, chakra was inside everyone and flowed through their bodies essentially almost like blood vessels inside them. The difference, in this case, is that every person’s chakra has its own “nature” associated with one of five different elements. It was either Earth, Thunder, Wind, Fire, Or Water in each person.

It does get more complicated than that. In Naruto, the ninja all work to channel and harness their chakra in order to perform different abilities called Jutsu. Having the skill to do that is what separates ninja from the rest of the citizens in that universe. They work to develop different moves that all fixate around that idea of manipulating chakra. Two of the most recognizable moves from the show are the Rasengan and Chidori used by the show’s most notable characters: Naruto and Sasuke.

It becomes clear the more you look at it that chakra is depicted here as this sort of force that is used outwardly towards people in offensive ways to protect yourself or others. In reality, it’s viewed as something that’s internal and should be balanced in order for someone to be at peace. Naruto focuses on more physical interpretations of chakra which is much different from real life. If people balancing their chakras in real life were able to conjure balls of lightning from it, that might be problematic.

It’s notable that with all these adaptations of chakras to the big screen, there is always some form of an eastern style in the depictions. Naruto is a Japanese cartoon, and the Chakra the Invincible takes place in Mumbai so the art styles and settings share the cultures of those respective areas. The question that does arise, is if there would ever be an American style adaptation of chakra what would it look like? What sort of artwork would it follow? What would be the interpretation of chakra itself?

Connor is a junior at Pitt majoring in Marketing with a minor in Journalism and Creative Writing.
See All Posts >>