What is a Chakra?

Do you feel stuck? Maybe your chakras are imbalanced. 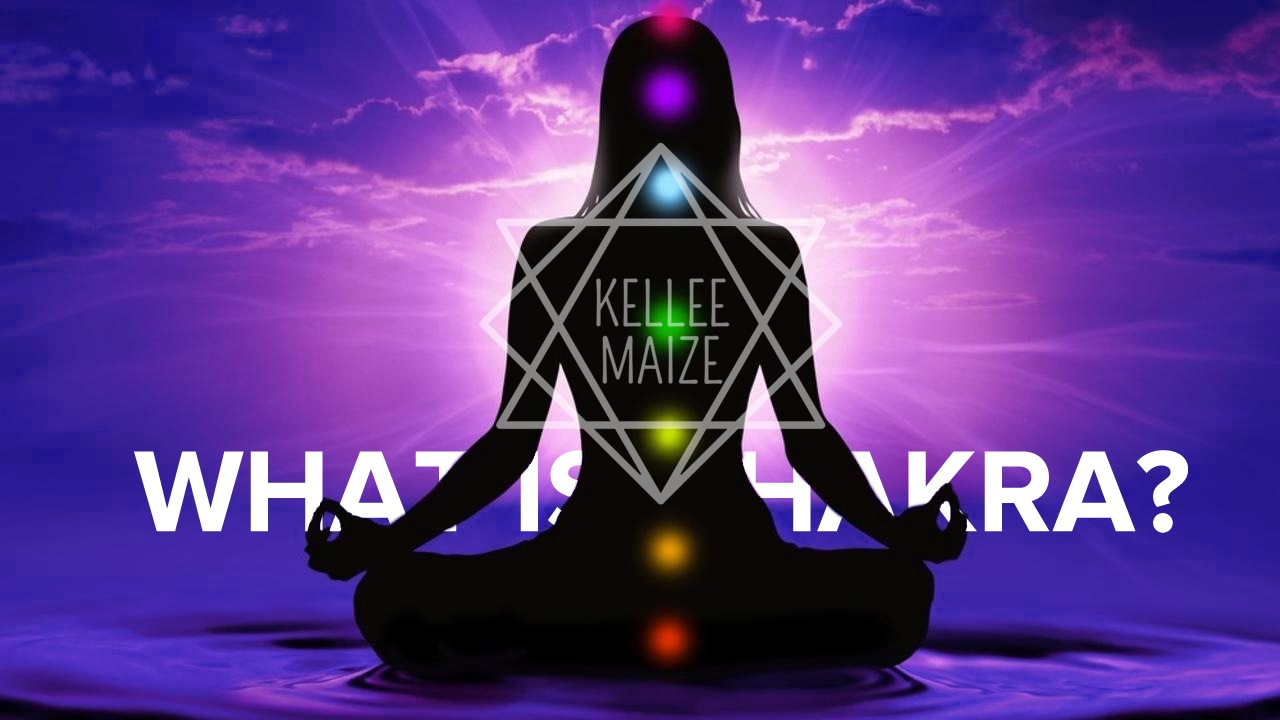 Nothing explains Chakras better than Avatar the Last Airbender, so I’m going to borrow the analogy they use in episode 19 of the second season.

Imagine seven pools of water. The water in one pool flows down into the next pool, and so on. Each pool represents a place in your mind and body. Energy channels the water from one pool to the next infinitely. But if something blocks the channel, the energy can’t flow.

Each pool is a chakra. There are seven chakras, and in order to find peace and balance, you must keep all the chakras open and free of blockage.

The word “Chakra”means wheel in Sanskrit, and the concept of Chakras is used in Buddhist, Hindu, and Jainist traditions.

There are variations between the different traditions, and people describe the chakras in a variety of ways, so keep that in mind as you read through this list of the seven chakras:

Base or Root Chakra

The symbol for the root chakra is the Earth because it supports you. It supports your body, your mind, and your entire being. It’s the base. Physically, it channels to your lower body, or the supportive parts, such as your legs and feet. Mentally, the root chakra drives your survival instincts, your self-esteem, and your sense of loyalty.

If there’s blockage in the root chakra, you’ll feel disconnected or off-balance, physically and/or emotionally. The root chakra is associated with the color red, so by focusing all your attention on something red, you can open the root chakra.

The third chakra drives your ego. It’s in the middle of your body, including your stomach and the middle of your spine. Since your ego is defined by your self-esteem and sense of self-importance, blockage would make you defensive and sensitive to criticism. The symbol for solar plexus chakra is fire. Like fire, it can be very destructive when it gets off-balance. Focusing on the color yellow opens the solar plexus chakra.

The fifth chakra is in your throat muscles and your voice. It drives your decision-making skills and your desire to speak the truth. When the throat chakra is blocked, you can open it by drinking water and focusing on the color blue.

The seventh chakra is above your head. It channels your spirituality. This chakra affects all the other chakras, and it’s your connection to the universe. When the crown chakra is in balance, you’ll have more awareness of the world and you’ll feel optimistic. If the crown chakra is blocked, focusing on the color violet will open it.

Is something blocking your flow of energy?

If you feel stuck in your life, or you’re struggling to overcome an obstacle, you can think about the seven chakras and try to identify which one is blocked. If you can identify which part of you is weak or closed off, you can find a way to open up the chakra that channels that part of you and gain strength to overcome your struggles.