Have you ever wondered what some of the most famous serial killers’ zodiac signs were? Here’s a list of the top four signs with the most serial killers. 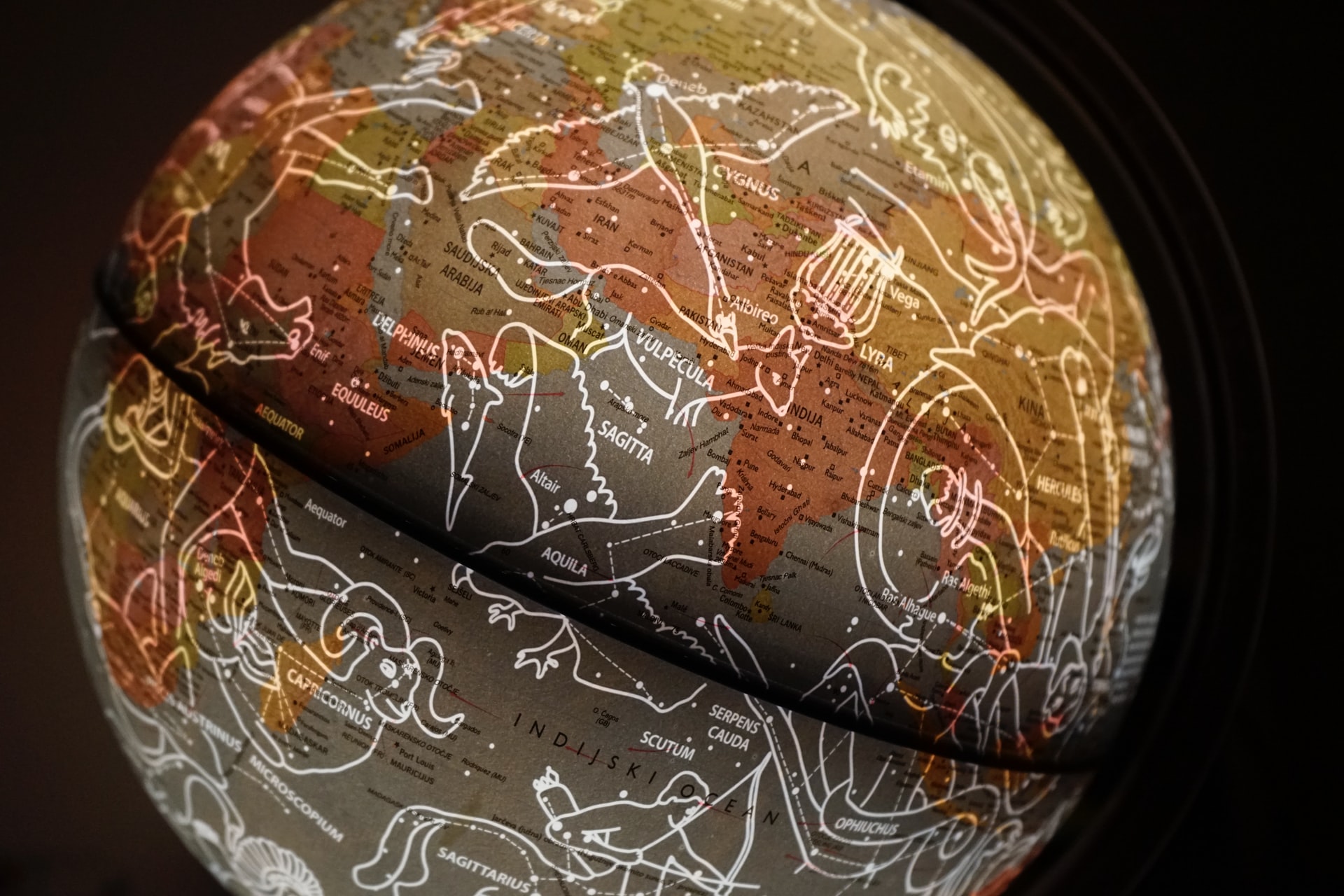 Ever wondered what the zodiac sign most serial killers are?  Let’s face it: we’ve all found ourselves interested in the story of a serial killer at least once in our lives. With true crime podcasts gaining popularity more and more everyday, it’s easy to lose ourselves in the detective world. Maybe you’ve found yourself curious about the lives of the killers the podcasts discuss, you’ve recently read a book on a famous serial killer, or you’re just a true crime buff and want to learn more about history’s past murders. Regardless of how your interest was piqued: you’re curious. And so are a lot of people.

It is not uncommon to wonder about why a person made the choices they did, and this question is even more prominent for serial killers. Astrology signs can help us learn a lot about ourselves when we understand the traits of our star signs. So, it is not an unusual idea to do the same to a serial killer we are curious about. But can your zodiac sign really cause you to murder? Obviously being a Cancer doesn’t mean you’re about to go on a killing spree, or that your friend who is a Gemini is a mass murderer. However, some signs have traits that are often linked to serial killers. Some signs are thought to have a shorter temper than others, while others are considered less aggressive.

Geminis are known for being charismatic and knowledgeable about many things. Being a twin star sign, Geminis can adapt to almost any situation and can use their split personalities to help them empathize with others. Being a mutable sign is also what influences their ability to adapt and thrive in any situation. Geminis are also portrayed as charming, youthful, and welcoming.

However while Geminis have many good traits, they also possess less desirable elements to their personalities. Geminis often have traits of nervousness and can be very cunning. Geminis can also be emotionally detached at times and can be inconsistant. While a Gemini’s adaptability can be a positive thing, it can also be a negative trait as it allows a Gemini to be sneaky.

Some serial killers with a Gemini zodiac sign include:

The zodiac sign Sagittarius is well known for their humor and optimism. Sagittariuses usually exhibit traits of high intelligence, independence, and their strive for self-improvement. They also are very friendly and are usually good at making friends and meeting new people. Sagittarius is also a mutable sign, like Gemini. This means they can adapt well to situations around them and can usually think on their feet. The adaptability is also what makes it easy for them to make friends.

However, some of the good traits a Sagittarius may have can also be bad. Their mutable personality also causes them to become bored easily. This boredom often leads a Sagittarius to become inconsistent and careless. A Sagittarius can often become restless and irresponsible.

Taurus signs are among the most patient and caring signs. A Taurus is a loyal friend and will be there when you need them. They often believe in the all or nothing tactic, giving everything they do their full attention. Usually determined and persistent, a Taurus can be a very goal driven person both in their personal and professional lives. Taurus is a fixed sign, which helps them to stay focused on their task at hand.

Virgos often exhibit traits of shyness, reliability, and intelligence. Virgo is another mutable sign, allowing them to be quick thinkers. Virgos often have many different ideas and thoughts, and are very clever. Virgos can often be perfectionists in their work and love to be useful to any task at hand. It is common for Virgos to think on the spot and to come up with problem solving ideas.

Virgos also have negative qualities such as being judgemental and overly critical. Because Virgos strive for perfection, this can sometimes lead them to be overbearing to others and demanding. Their demanding tone can make them come off as harsh.

Some Virgo serial killers include:

There is no real definitive answer of what zodiac sign most serial killers are, and being one of these four signs doesn't make you a bloodthirsty killer. However, a lot of serial killers seem to be mutable signs. A mutable sign is often able to adapt to many different situations and can be good at being secretive. Maybe this is what helps a serial killer to hide what they are from society and avoid getting caught for so long? Or maybe this is what explains their aggressive behaviors?

Being a mutable sign won’t make you a killer, but understanding the difference between a mutable sign and the other two sign modalities, fixed and cardinal, can help you understand the different personality traits linked to each sign. Understanding these differences can give you a sneak peak into the inner workings of someone’s mind, and maybe give you a deeper look at whatever serial killer you’re currently listening to a podcast about.

Knowing the zodiac sign of a serial killer doesn’t automatically make you a detective, but understanding their star signs and their characteristics can help you gain insight into their thinking and maybe even impress your fellow true crime friends with your knowledge. Or at the very least, this knowledge might allow you to play detective while listening to the next true crime podcast as you try to find the killer before the host.

Kaitlyn Harris is a professional writer, lover of the arts, and an aspiring world traveler.
See All Posts >>