What are Oracle cards + why do we use them?

Diving into the divine divining world of Oracle cards. 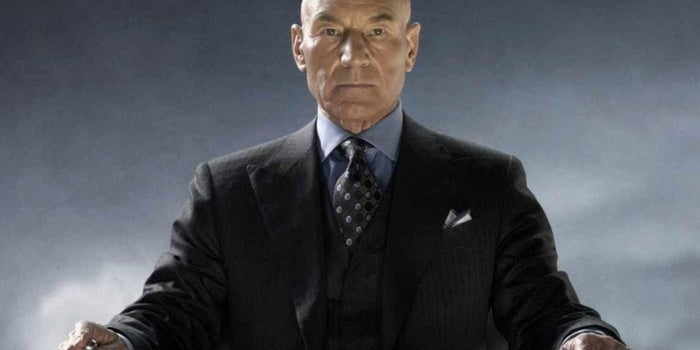 What are Oracle cards?

In order to fully comprehend what Oracle cards are exactly, one must study the complex and multiple historical backgrounds behind the cards, as well as the methods for using Oracle cards. A blog post from Kellee Maize’s blog is a great preliminary piece that looks into understanding these two subtopics.

First, let's examine the word “oracle.” If the word looks familiar to you, then it may be because you have some familiarity with Ancient Greek history, and more specifically, the Oracle of Delphi. The Oracle, sometimes referred to as the Pythia, was a priestess at the Temple of Apollo who was thought to be a medium through whom the Greek god Apollo spoke from. She was consulted by people from all walks of life, from kings, emissaries and emperors to farmers and other common folk, who were Greek, as well as non-Greek. When she went through her process of divination, she was always found “...in the adyton (an inner room of restricted access) within the temple, seated on a tripod on a stone, known as the navel of the earth (omfalos) alongside a laurel tree probably in a state of trance”. Then, she would communicate her answers to those seeking her advice in vague and complex cries or songs, which would then have to be translated by the priests at the Temple of Apollo. Therefore, because of the nature of the Oracle’s replies, which seemed indecisive or unclear, the reputation of the Oracle remained secure for centuries. These characteristics of the Pythia’s replies should be noted, as it will be important to be aware about as we now move on to oracle cards.

Oracle cards perform the same task that the Oracle of Delphi used to, except that there is no specific person that does all the work: the cards are the ones that send answers, but it is up to the person that holds the cards to decipher what exactly the answers are, a task that also had to be performed by the Pythia.

The history of the actual templates that the physical oracle cards are based on can be traced back to the late 1700s with S. Hooper’s Conversational Cards, published in England on October 2, 1775, and 19th century Europe, which is when the Lenormand cards originated. The characteristics of the Lenormand cards can be described as being “minimalistic, with cards depicting, for example, a ring, a scythe, or a book, and…[there can be]...definite meanings to these images, such as commitment for the ring, danger for the scythe, and secrets for the book” (Place). The Lenormand cards are credited to the famous French fortune teller Marie Anne Adelaide Le Normand (1772-1843), who had clients such as: Maximilien Robespierre, Alexander I of Russia, and most famously the Empress Joséphine Bonaparte. After her death, two decks of cards were created and her name was applied to them, even though she was not known to have used these specific cards: a 54-card deck called Grand jeu de Mlle Lenormand and 36-card deck called Petit Le Normand. These divination decks had the common features displaying certain symbols such as a miniature playing card, and over time, other versions of these two main decks, and the Hooper Cards, came into existence, but these three main decks remain the foundation of all oracle cards found. Now, it is time to know how oracle cards are used.

How does it all work?

There is no singular method to use oracle cards because essentially, there are no rules, although there are guidebooks available that discuss what sort of ways to pick out desired cards could work. It all boils down to your own instinct; your instinct should direct you to the correct cards that radiate to you some sort of vibe or connection to you and what divination you seek. But if you are someone who needs a little bit of direction or some structure when performing any sort of task, then here are some general steps that could help:

However, generally speaking, oracle cards can seem very personalized to some people, just in the terms of the visual presentation of the decks, like Nathalie Thompson. This makes the use of oracle cards seem more like an intimate activity, which can feel comforting. Each deck of oracle cards can impart different messages to different people, so the experience feels even more individualistic. In addition, using oracles cards can help connect people with their intuition. Looking for logic in some choices to be made is not always easy to find, which is why we may turn to feeling our gut instinct. Oracle cards are basically aides that nudge or stimulate our sixth sense toward making certain decisions that may not be made just on the basis of rationalization.

Now...what does the future hold for you?

You can choose to use oracle cards to gain insight into choices that you may have at certain points in your life, like when you have reached a metaphorical crossroads and you need assistance in choosing which “road” to take. Using oracle cards can help you enter into the exciting realm of metaphysics and encourage you to pursue more avenues that engage supernatural elements. You just need faith, patience, a creative mind and a couple of bucks to buy a deck of oracle cards. Now, you can only go as far as you desire to, and maybe even beyond.