Empowered women in the environmental movement 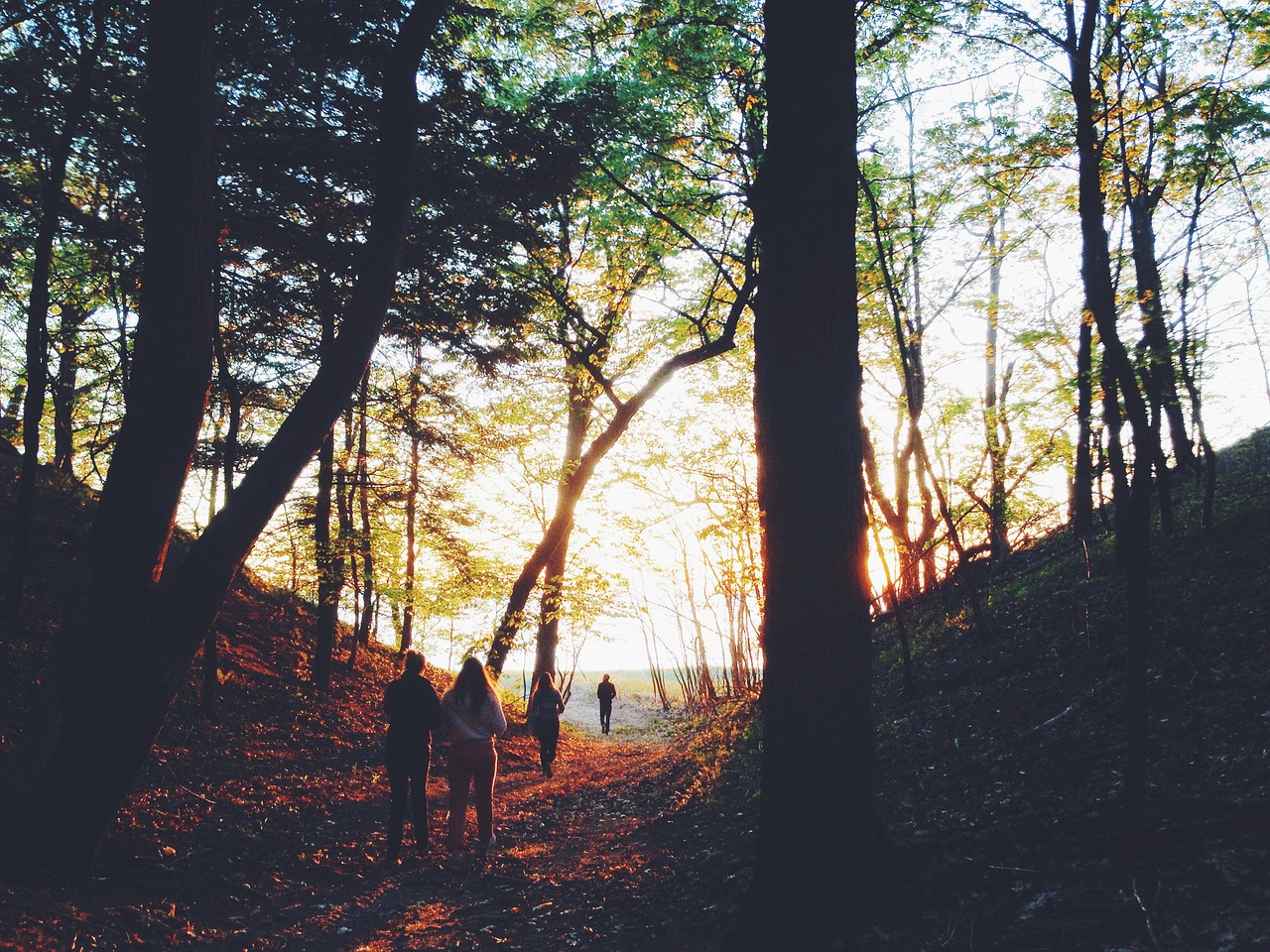 From Rachel Carson to Jane Goodall, women have made their voices heard in the environmental justice movement. However, women’s role in fighting climate change today is often overlooked and undervalued. To combat the current anonymity of women behind the environmental movement, we have made a compilation of modern women who are fighting for a cleaner planet.

Oladosu Adenike is a 25-year-old Nigerian climate activist and ecofeminist who is an ambassador for three environmental organizations (Earth Uprising, Fridays for Futures and African Youth Climate Hub). To her, the fight against climate change is personal, with Nigeria being one of the countries most vulnerable to the effects of global warming. She is concerned with the security threats that climate change raises, which many parts of the African continent are already struggling with. For example, Lake Chad, a major water source on the southern edge of the Sahara Desert, has shrunk by 90 percent, causing food insecurity and conflict. To make sure the larger global community sees how climate change is already affecting her country, Adenike heavily relies on social media to communicate with an audience beyond Nigeria’s borders. Adenike does not speak from a position of power, yet her message of environmental activism echoes loudly. She demonstrates how one small voice can be heard when using initiative and the right platform.

Majora Carter is an urban strategist and radio host who has fought to make her hometown of the South Bronx for environmentally sustainable and eco-friendly. The South Bronx processes around 40 percent of New York City’s waste, which leaves the area with terrible air quality and high pollution rates. After it was announced that a waste treatment facility would expand further into the South Bronx, Carter founded Sustainable South Bronx (SSBx), a non-profit environmental justice organization. With high community support, the organization prevented the expansion of the waste treatment facility. Carter and SSBx went on to start a highly successful renewable job training and placement initiative called the Bronx Environmental Stewardship Training which teaches green roof installation, landscaping and much more. Carter’s fight for her hometown reminds us that we don’t have to make changes on an international scale to make a positive impact on people’s lives.

Vandana Shiva is an Indian physicist and environmental activist who organized the Research Foundation for Science, Technology and Natural Resources (RFSTN), which promotes sustainable agriculture methods. Because she grew up the daughter of a farmer and forestry official, Shiva’s environmental interests have been based around agriculture and deforestation. Shiva started a project called Navdanya in 1991 which fought for the right for farmers to preserve seeds and promoted biodiversity conservation. Throughout its history, Navdanya has successfully opened 122 community seed banks across India. Shiva is also widely known as a strong ecofeminist who believes the marginalization of women and the destruction of the environment under a patriarchal capitalist system are connected.

Greta Thunberg is a Swedish 16-year-old who has made headlines recently as a powerful young voice for the environment. She held her first environmental protest in 2018 when she was only 15 years old. It is hard to imagine how such a young person could take such an enormous role in the environmental justice movement-- Thunberg herself has spoken about frequently. During her speech to the UN at the Climate Action Summit in September 2019, Thunberg said “This is all wrong. I shouldn’t be here… You have stolen my dreams and my childhood with your empty words.” It is precisely this passion and anger that makes her such a strong voice for her generation, as young people are having to grapple with the environmental catastrophe that they have been left with. Thunberg has had a huge impact on the conversation around climate change, especially for someone so young. She reminds us that we can speak our minds and make a difference at any age.

Laurence Tubiana is a French diplomat and economist who was appointed as France’s Climate Change Ambassador and Special Representative for the 2015 United Nations Climate Conference. She is one of the key minds behind the Paris Agreement, which is an international agreement originally signed by 125 countries which aims to keep global temperatures from rising 2 degrees Celsius above pre-industrial levels. Tubiana has also served as Senior Advisor on the Environment to the French Prime Minister and founded the Institute of Sustainable Development and International Relations. Tubiana’s environmental achievements reflect how much positive impact women can have when given positions to make change.