The Merging of Feminism and Environmental Justice 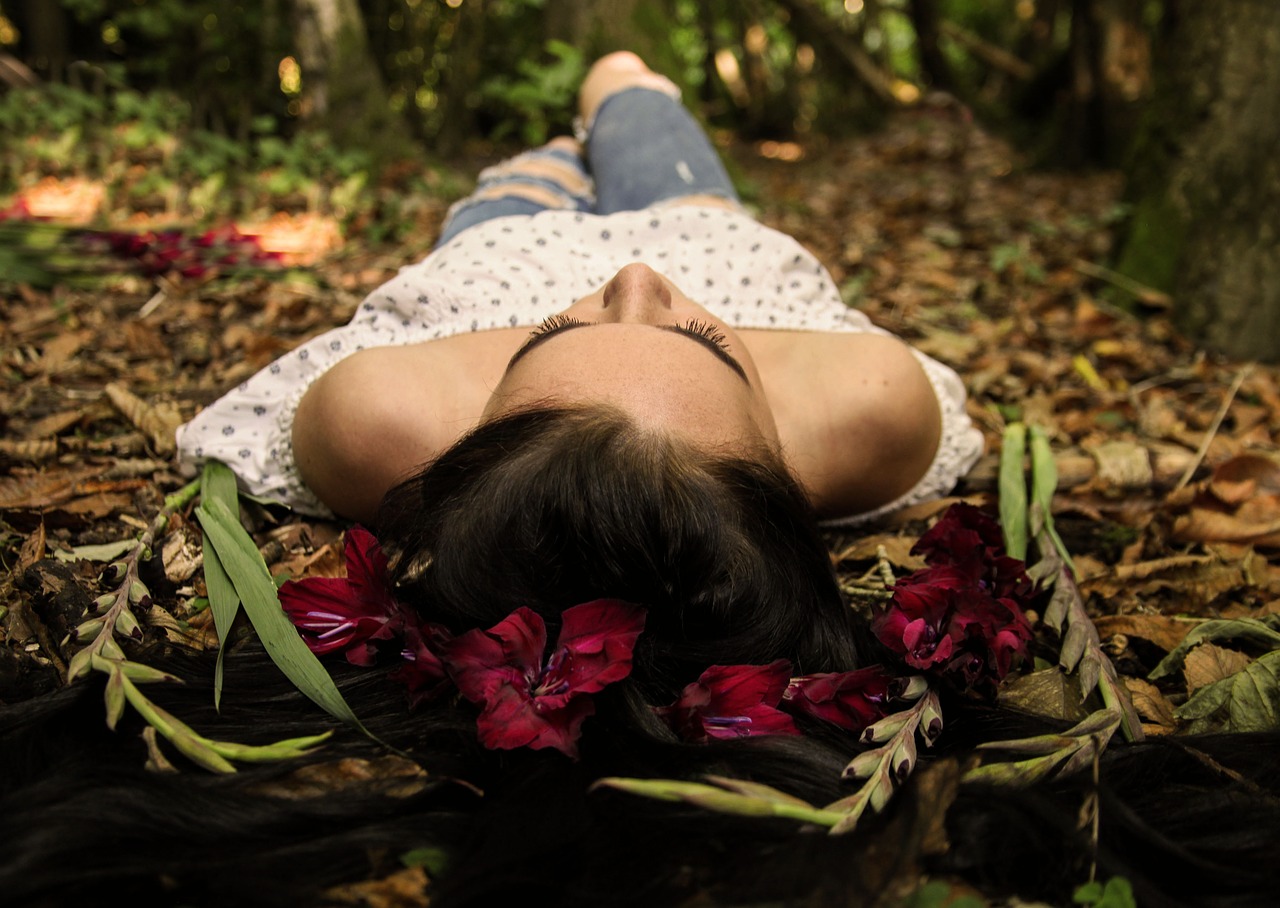 Women’s connection to nature has been consistently reinforced throughout history-- in Greek culture, the goddess Gaea is “Mother Nature” while in Slavic mythology, it is the goddess Mokosh’ who is associated with earth and fertility. Today, women’s relationship with nature has found new meaning in a social movement called ecofeminism.

The Origins of Ecofeminism

The phrase “Ecofeminism” was coined in the 1970s by French feminist and writer Françoise d’Eaubonne. Ecofeminism is an intersectional merging between environmental activism and feminism. It is not generally seen as a single ideology, but as a broader umbrella term for many different issues concerning social ecology and sexism. An ecofeminist sees a connection between the treatment of the environment and the treatment of women under a patriarchal and capitalist system. While this may seem like a random or convoluted connection, the social mentality around the environment and women in a male-dominated society is similar. We tend to view our culture and societies through binaries, such as male/female or gay/straight. The two sides of each binary can be seen not only as different but as opposite from one another—if men are seen as strong and tough, women are seen as weak and fragile. Humanity and nature can also be seen as opposites, with humanity taken precedent and having power over nature. Ecofeminism sees the binaries that disadvantage and destroys women and the environment as linked.

Connections Between Women and the Environment

It is important to first understand that women overall will be more affected by climate change than men. Because women globally have less access to education and financial independence than men, they will have more difficulty adapting to the societal changes that come from climate change. We can already see this happening on smaller scales—men are more likely than women to survive natural disasters, not because of their physiology but because of their lower socioeconomic status. In the global South, these socioeconomic and education-based disadvantages are significantly more prevalent for women.

Another connection between females and nature is culturally driven. As stated before, women throughout time have been juxtaposed with nature through nature-based female religious figures and terms such as “fertile earth” or “barren soil.” Some find these connections between women and nature to be inherently problematic and disregard ecofeminism because of this notion.  Commentor Anne Archambault speaks out against ecofeminism saying, "The claim that women are biologically closer to nature reinforces the patriarchal ideology of domination and limits ecofeminism's effectiveness." However, these critics seem to not understand the different schools of thought in ecofeminism surrounding these associations. Under the broader term of ecofeminism, there are two branches of thought specifically related to the consistent cultural associations made between women and the environment: radical ecofeminism and cultural ecofeminism.

Radical ecofeminism sees the connection that our patriarchal society makes between women and nature as degrading to both parties. They wish to understand the patriarchy by understanding the links that have been made between women and the environment. According to a radical ecofeminist, women and nature are juxtaposed in our patriarchal society because they are both seen as illogical and chaotic. Because of the “chaotic” nature of the environment and women, men are seen as the establishers of order assert themselves over both of these groups to commodify them.

Cultural ecofeminism celebrates the connection between women and nature. They view women as inherently more connected and sensitive to the environment than men because of the biological processes women go through such as menstruation, lactation and pregnancy. They draw on nature-based religions such as Wicca, Paganism and Native American traditions to advance these connections. In this way, they seek a more spiritual relationship with nature and encourage these bonds to motivate a coexistence between humanity and nature.

Both of these schools of thought raise important questions about the underlying reason women are seen as connected to the environment. Whether or not you see this association as degrading, empowering or a mix of both, ecofeminism provides an important lens through which to view our current ecological and gender-based problems. The intersectional ideology of ecofeminism shows how intertwined humanity’s problems are with the environment and vice versa. It shows us that to manage our environmental and humanistic issues we cannot see ourselves in a vacuum but as part of a large, nuanced, living ecosystem where our decisions could help or hurt our whole world.