How to Be An Ally on Indigenous People's Day 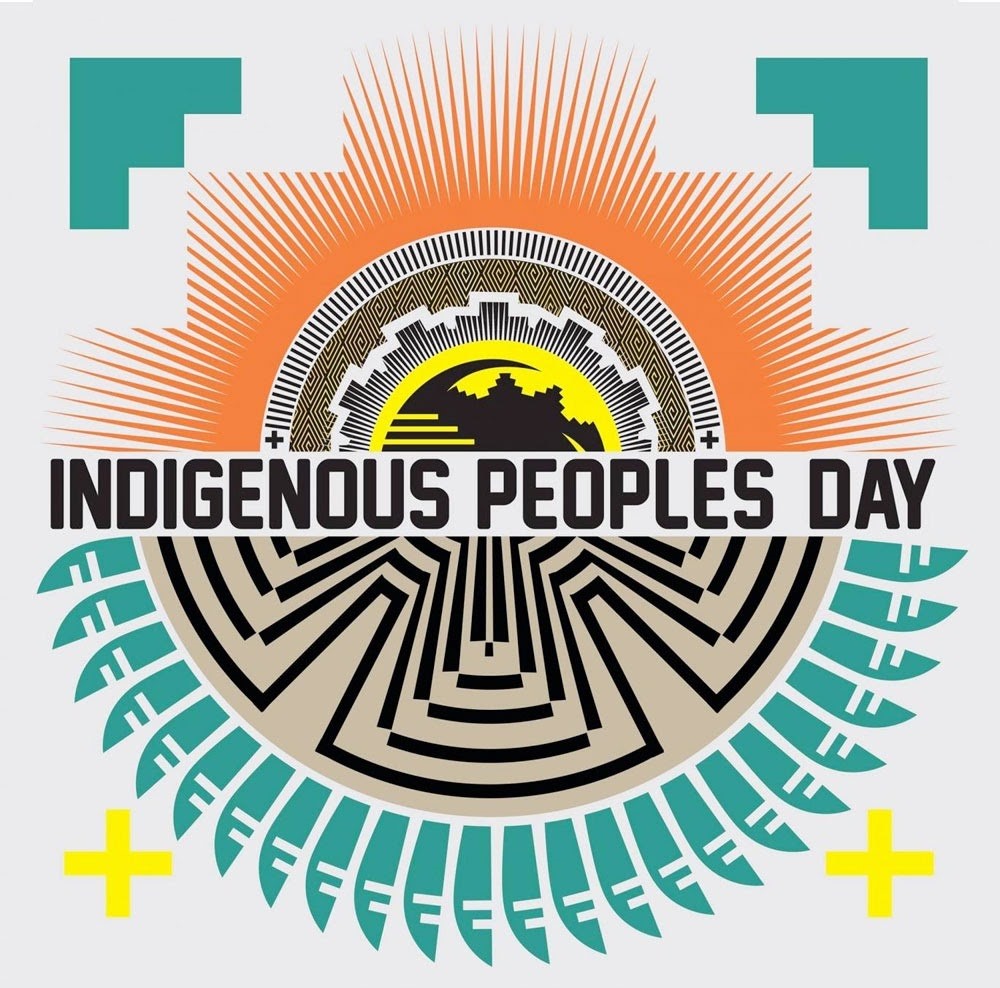 Indigenous Peoples’ Day, celebrated on the second Monday of October, is a holiday that was created to honor the Native American people and their culture. This holiday is considered official in multiple states across the country and continues to grow every year. Despite the global pandemic, different cities and states are still planning to celebrate this year. People have found many virtual and personal ways to celebrate. This year, the holiday falls on Monday, October 12th. That leaves about a month and a half for you to find ways to get involved and learn how to be an ally.

In this article, we will talk about:

The History of the Indigenous Peoples

Learning The History Behind This Holiday and Why We Celebrate It

South Dakota is home to a large population of Native Americans, and back in the 1980’s that was one of the few places in America where they were visible politically. During the year 1989, South Dakota officially switched from celebrating Christopher Columbus Day to Native Americans’ Day. This was a huge breakthrough.

Since South Dakota celebrated its first Native Americans’ Day in 1990, many other states and cities followed by creating holidays similar to this one and replacing Columbus Day. For example, states such as Maine, North Carolina and Hawaii are just some who started to participate. The switch was popular among many college campuses as well.

Christopher Columbus Day reminds people of the violence that took place when he “discovered” America. The wounds from that time in history are still present today among the Indigenous Peoples. That is why it is so important to replace the holiday with a celebration of these Natives and to honor those who survived this horrifying time. Indigenous Peoples' Day is a day meant to educate us so we can learn about their history, how to be an ally, and how to celebrate their heritage. It is so important for us to educate ourselves.

Learning about the history of a movement is the first step in educating yourself. This article only gives a very brief summary of the holiday, so to learn more, you should turn to your search engine and begin the research. The more you know, the easier it will be to even begin to understand.

As stated earlier, one of the most important things we can do to be an ally is to educate ourselves. By educating ourselves, we can figure out the true history.

Back in grade school, we learned about who Christopher Columbus was and how ‘he bravely left the shore of Spain in 1492’. However, what we learned wasn’t necessarily true. Yes, he did leave Spain to go explore, but did he really discover anything? Spoiler alert! The answer is no. In this section, we are going to be talking about a few of the myths that have gotten around about Columbus’s exploration.

Despite what you thought you knew, Christopher did not actually discover anything. The Native American’s were already on the land before Columbus even ‘discovered’ it. It was then that he seized control over already claimed land.

He didn’t land in North America. Instead, Christopher Columbus wound up at the Bahamas as well as the coasts of Central and South America. He never touched North America once. SO how can we say he truly discovered a country he never really stepped foot on?

Myth: “He was a brave explorer”

Christopher Columbus was an explorer, but many wouldn’t consider him brave. Instead, he could be labeled as a murderer. He and his sailors murdered hundreds of Native Peoples for living on their own land. The history behind his exploration shouldn’t be seen as brave, but instead violent and ugly.

Myth: “He got along with the Indigenous Peoples”

In the beginning, he wrote how kind and welcoming they were. He described how they traded peacefully and he admired them. It was later that he attacked and stole their land. He saw an opportunity to steal and took it. Afterwards, he described them as evil and cannibals. What was once supposedly a peaceful interaction quickly turned to a violent one.

How to Get Involved on Indigenous Peoples' Day

Now that we learned some of the history behind Indigenous Peoples' Day, we can dive into how to go about celebrating the day. When it comes to being an ally, there are many different ways to get involved. You can research how your city or state are planning to celebrate, or you can find ways for you to personally get involved. There is really no right or wrong way to go about celebrating Indigenous Peoples' Day. In the end, as long as you’re learning what you can do to be an ally, you’re on the right track.

Below, we will describe some ways you can spend the day.

You can attend a local Indigenous Peoples' Day celebration

‍If it were any other year, you would be able to look up different festivals or events that would be occurring on this day. However, since we’re in the middle of a pandemic, it’s probably best to see what kind of virtual events are occurring. Do some research and see if there are any local virtual events you can join, and then see if you can also get others in your community to join.

You can watch educational documentaries about Indigenous Peoples' Day

You can read educational articles written by various authors

‍There are a few different pledges and petitions floating around on the internet that you can sign to help make a difference. For example, if your city or state doesn’t celebrate Indigenous Peoples' Day, see if there’s a petition to sign to replace Columbus Day for your area. If there isn’t a petition, maybe you can start one and share it with your community.

‍If you don’t think you have the time to do any of these other things, you can donate. There are different foundations that would appreciate your contributions. Just make sure that whatever organization you choose to donate to is trustworthy and will put the money to good use.

You can share this information on your social media

‍Almost everyone you know today has some form of social media. That’s the easiest way to get information across. Use trending hashtags on Indigenous Peoples' Day to raise awareness about it. Share whatever videos you watched on Facebook. Post articles that you read on your twitter. The little things you choose to do can have a bigger impact. Tell your friends and family to share on their pages too.

Hopefully this article gave you more of an insight into what Indigenous Peoples' Day is all about. If you are interested in looking for more information, you can follow the links in this article or conduct more research of your own. Just take a little bit of time out of your day to educate yourself and learn how to be an ally.

Gabrielle Haduch is a senior double majoring in marketing and accounting at the University of Pittsburgh. You can connect with her on LinkedIn.
See All Posts >>