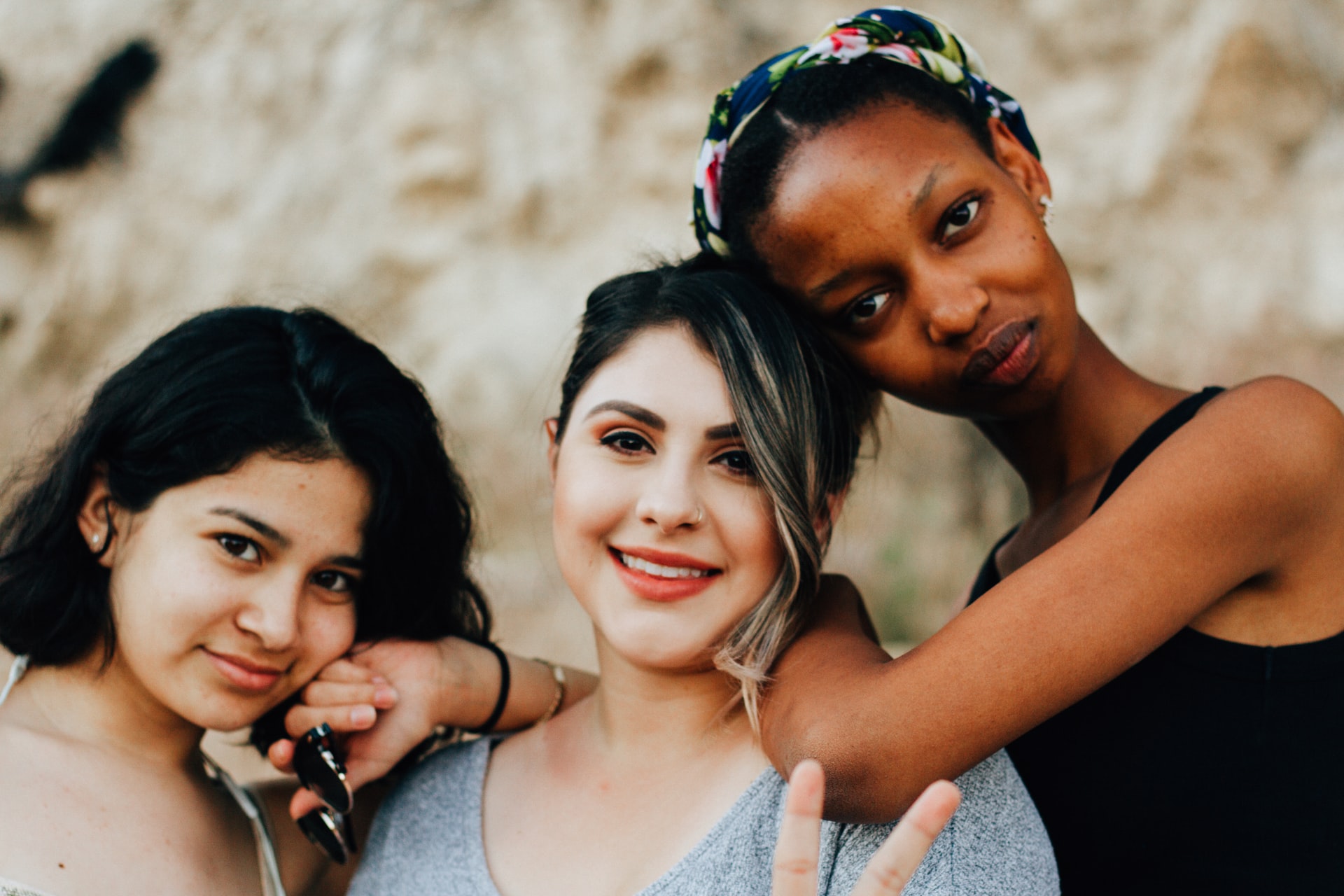 As with any major movement, modern day feminism can be intimidating to get into and learn about. The fight against sexism and for gender equality was never going to be easy - but that doesn’t mean it needs to be hard to get into. Here are 15 ways you can get involved with modern day feminism in your everyday life, and help make the world a better place one day at a time.

How do you get started in involving yourself with modern day feminism? To begin, the answer is the same as it would be in any movement: your first step is just to start. If you are affected by sexism, patriarchal double standards, or anything else that modern day feminism seeks to combat, and if you feel you are in a safe enough position to do so, stand up for yourself and for those around you facing similar hardship. Even if these issues don’t affect you personally, it is still vital that you speak up for those either unable or unwilling to speak up for themselves. If you are in a position to do so, raise your voice and do not fall into the trap of being a bystander.

While speaking out is important, it is also vital to remember not to drown out the voices of those personally affected by sexism. There is a rampant issue in daily life of men speaking over women - or, more generally, over anyone who isn’t a man - and genuinely failing to notice the effect this has on those around them. Likewise, if you aren’t a man but are still in a place of privilege, you can use your position to give less privileged voices a seat at the table.

Sexism is so frequent that it is frighteningly easy to ignore daily microaggressions and brush off these occurrences as normal and inevitable. But just because these injustices happen with startling frequency does not mean it isn’t worth shutting them down when they happen. Groups like the Everyday Sexism Project strive to point out the sheer frequency of these injustices and combat them across the world.

Be mindful of your language, avoiding phrases like “man up” or “ throw like a girl,” as well as the tendency to refer to women as children, overly emotional, or valued based purely on physical attractiveness. Women and nonbinary people face a constant barrage of language that seeks to elevate men and lower anyone else, and we as a society must shut down these tendencies.

If you are affected by sexism, one of the important vital things to remember is to not step on other victims in order to elevate yourself. Across the world and in a myriad of situations, empowering one another in both the fight against injustice and in everyday life is absolutely vital. If your version of feminism involves things like comparing certain groups of women to other apparently “worse” groups of women, then it is counterproductive and ultimately harmful.

One of the best ways to support the movement against sexism is to support businesses and ventures owned and run by women and minorities. In general, it is a good idea to support local businesses, as this supports the community as a whole. When it comes to modern day feminism, try to find and support local businesses run by the people feminism aims to help. Creating opportunities for people who have for so long been marginalized and kept out of business only works if we then support those businesses.

Modern day feminism seeks to uplift and support anyone affected by sexism, and to achieve equality. Anything that only supports highly privileged women is thus, by nature, not effective feminism. We must practice intersectional feminism if we truly want to make the world a better place. Feminism must support women and non-binary people - and often people who identify as men but do not adhere to the gender binary - regardless of race, ethnicity, physical or mental condition, sexuality, gender expression, class, religion, weight, etc., because otherwise it only helps a small amount of people and is ultimately harmful.

Remember not to make assumptions about those around you, as these assumptions often perpetuate gender stereotypes. Gender stereotypes are a ubiquitous part of daily life, but as stated previously, widespread acceptance of a situation does not make the situation fundamentally acceptable. Examine the assumptions you make about those around you: are you surprised by things like stay-at-home dads or by women who don’t want to have children? Also consider checking out Implicit Association Tests (IAT), such as Harvard’s Gender-Career Test, to further examine internalized assumptions.

One example of implicit bias that many people face daily is the allocation of housework to women. In general, a disproportionate amount of household tasks are allocated toward women, resulting in an imbalance of labor that pays a severe mental toll. Many people are burdened by this “mental load” that extends to every aspect of their lives. Involvement with modern day feminism begins in the home - if you are not treating the marginalized people in your life properly, how can you treat everyone else properly?

Keep up with feminist organizations and projects to stay up to date on the topics involved. And once you’re doing that, help out wherever you can. Can you effectively campaign for more women and nonbinary people in office? What about alleviating the taboo around menstruation in your local community? Or working to stop support of the Pink Tax? Find your local organizations, reach out, ask how you can help, sign up for newsletters - whatever will keep you in the loop and involved.

Although actions are certainly a fundamental part of getting involved with modern day feminism, it is also important to take the time to step back and learn. Brush up on the history of feminism and the rich and fascinating stories of people throughout the centuries fighting for equality. Understand the events that led modern day feminism to be what it is, and how those events still have impact today. Know your rights and the laws that are meant to prevent gender discrimination. Knowledge is a powerful tool; use it.

12 | Help The Next Generation

If you have or interact with children, take the opportunity to help the next generation grow up in a better world. Our views on gender and what it means are influenced entirely by the society in which we are raised, rather than by any inherent genetic or biological factors. Help raise the next generation of children into a world where gender inequality is a non-issue, where they truly can grow up to be whatever they want (except, you know, things like a firetruck), and where they will not hesitate to shut down injustice when they see it.

Even if you can’t do anything in person to help, offering your support and broadening the audience for feminist conversation can do wonders. Support and help spread social media movements like #MeToo, #TimesUp, and #ISpeakUpNow. Bring other people into the conversation to facilitate a broader acceptance of feminism and gender equality, one person at a time. Fighting for rights is an astronomical feat, but talking about rights and bringing the issues to people’s attention is an important part of the foundation.

While this one may sound like a no-brainer, retaining an open minded attitude is one of the most important parts of facilitating the conversations that lead to furthering equality. If you are unwilling to place yourself in other people’s shoes, it can be nearly - if not entirely - impossible to change people’s behavior. People on both sides of the conversation, then, have to remain open minded. Feminists come from all walks of life, and avoiding assumptions and maintaining a conversation necessitates open mindedness.

Finally, you can get involved with modern day feminism by giving to the cause and donating to organizations that further the goals of feminism. Here are some links to organizations that fit the bill; you can help by donating time or money, or by spreading the word. This is by no means an all-encompassing list, but it is a start, and if the history of activism can teach us anything, it’s that there is nothing more important than a start.