Your lifetime relationship with Politics. 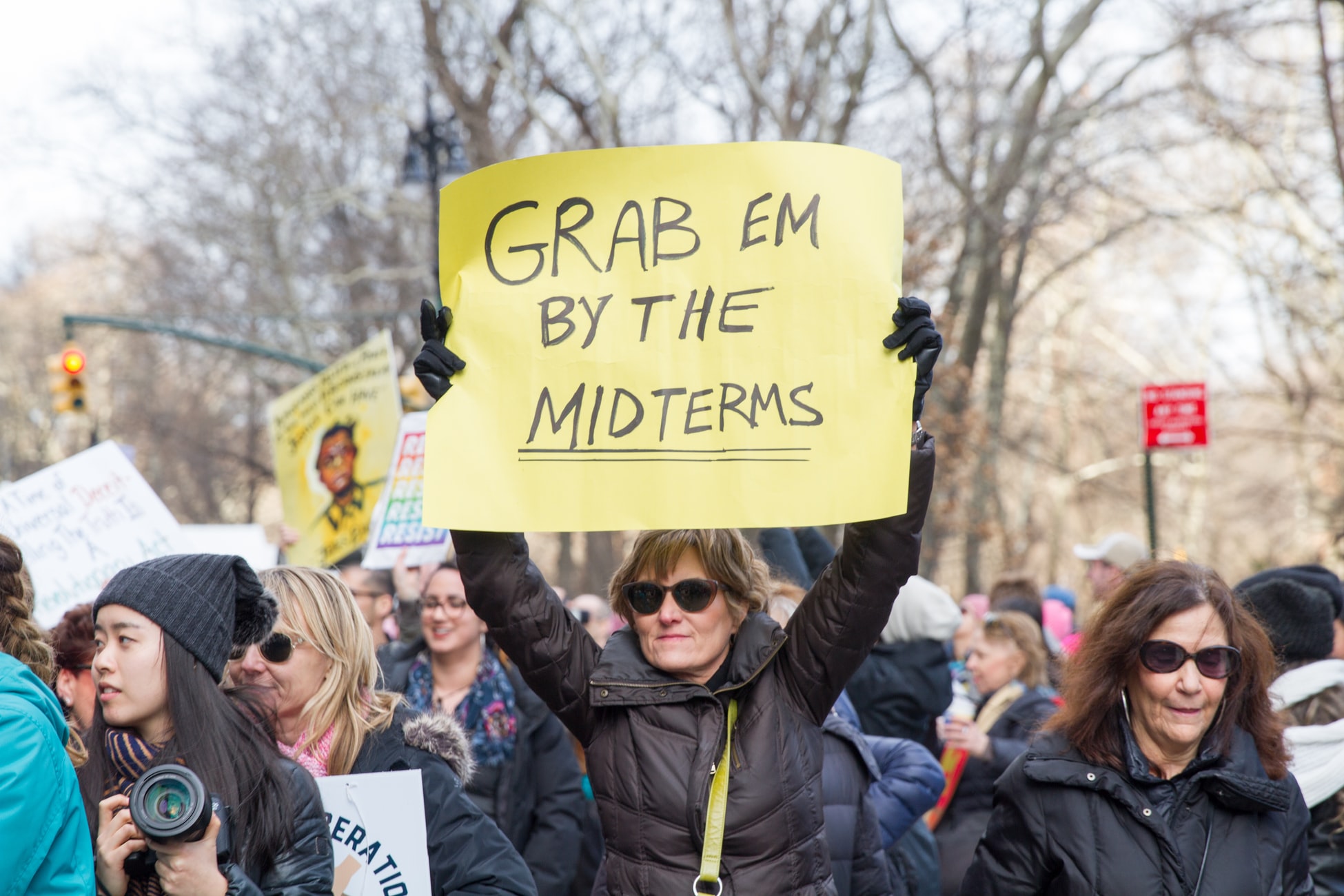 Songs are stories that we listen to every day. Some of them narrate very specific emotions that we have in our hearts, and that's why we feel so attracted to them. Other songs escape our reality: they are happy; they are a romantic sound that makes us smile.

We fell in love, we break up, we open our hearts again, and there seems to be a song for each of these stages in our lives.

But what about the other aspects of our life? Despite love relationships that start and end, there are moments when we notice uncertainty about the future. There are moments where we feel like a sphere in a world of cubes, moments where we feel powerless in a planet of billions of people where only a few of them make decisions on behalf of the rest of us.
These are stories that are worth telling because they come from a sense of frustration, pain, and anxiety that many others can relate to. Even though politics is a topic that may make people uncomfortable, it is something that affects us all directly, sometimes positively, sometimes negatively. Still, as long as we live in a society with rules and people in roles of power "governing us," we are committed to a lifetime marriage with politics. Everybody deals with this marriage differently so there are many stories to tell. Here we have a few examples of some kinds of relationships with politics.

A toxic relationship you didn't vote for

As there are many songs about toxic relationships with a partner, it makes sense to have songs about toxic relationships with politics. That kind of relationship where you feel unheard, where it seems that you are putting all your effort into making things work, but you feel that you are losing a little bit more every day. Time goes by, and you understand the meaning of autonomy, and you understand it because you don't have it. You don't make your own decisions; someone else decides who you should be, how you should look like, and what you should do with your body.

A clear example of this kind of toxic relationship with politics is the song Rise by Kelle Maize. The song is a protest against the abortion ban that was enacted in May of 2019 in Alabama. It talks about frustration, anger, and disapproval towards the idea that all abortions should be illegal, even if the pregnancy is a consequence of rape and if the victim is underage.

Songs are stories that people relate to, and this is a story that many families across the world have experienced in real life. This is the story of a society where laws threaten their people's integrity, the story of a rape that nobody ever told because of fear. We know these stories, we may have lived these stories, but hearing the verse of a song that says: "I'll no longer be repressing, we'll no longer be undressing." makes you realize that you are not the only one living that story, and that you are not the only one who has a toxic relationship with politics, and that there are other people across the world who are struggling with the same issue. That's the power of telling a story; it brings people together.

Stay away from him!

You may have heard the story of a friend who tells you to stay away from a certain person. Your friend says that this person is aggressive, mean, a bully who doesn't deserve your support. Your friend wants the best for you, and you may listen to this friend or you may not, Are you objective when you see this person, or are you crazily and blindly in love with this person? It happens with love, and it happens with politics, but it’s definitely a story that many of us have heard or lived!

Make Love Not Trump by Kellee Maize is a song released in October 2016 that talks about Trump's ideas on division, racism, xenophobia, and how he shouldn't be president of the United States. The song came out after the scandal of Trump making fun of a disabled reporter and his statement about pumping breastmilk being disgusting. Some people were offended by these actions, and some others applaud them.

One of Maize’s verses says: “Said he could kill someone on Fifth and still get elected. Please America, let’s make sure our kids are protected.” This particular verse asks for help from all the voters. Many people have decided not to vote in previous elections for a variety of reasons, so the song encourages people to be informed about the candidates, and vote for someone that makes people feel safe.

Trump's campaigns have caused many different reactions across the United States, and Kelle Maize puts together in a song the responses of anger, resentment, and frustration that many people felt in their hearts listening to the messages of the Make America Great Again campaign in 2016. It describes Trump’s aggressive behaviors and it warns people to reconsider and don’t vote for him.

The music video includes people from different backgrounds, ages, genders, and sizes singing to the song's lyrics. This illustrates clearly the idea that whoever we are, and wherever we are, the messages of a presidential candidate affect us. If we are smart enough to realize that, we have the responsibility to share that knowledge with the people around us. If you are informed and knowledgeable, you can be that friend who warns other people to stay away from the dangerous guy, whether a potential boyfriend or a presidential candidate.

Lastly, there is the story of an awkward relationship where you feel diminished by your partner. This person tells you to stay quiet, obey punctually, stick to the status quo, and be submissive. You forget who you are after following the rules of someone who doesn't know you. You realize that what you want to do with your life is very different from what people want you to do with your life. And it is very hard to confront these rules because you have lived with them for so long, and the line between who you are and who they want you to be is very blurry. Finally, you decide to confront them. You acknowledge your unhappiness and misery. You decide to say "no more," even if that means putting yourself in danger of being alone.

This is the case of Kelle Maize´s Mad Humans, where she sings about women speaking up against male supremacy and women's role in society. In Kelle's words: "We're putting the patriarchy to bed. The one outside and inside our head. We planned it all, we've made our own bed. Time to awake, evolve, and defend."

There comes a time in relationships and politics when we have to awake, evolve, and defend who we are. We are humans, autonomous social beings who are meant to interact with each other, but when these relationships are not working, it is totally acceptable to speak up, express your unconformity, try to make things work. If it is necessary to break up the relationship and start a new one with someone that will listen to you, respect you, accept who you are and understand your needs, do it.

Every relationship is a new opportunity to tell a story, but not every story has to be about anger and frustration. There are many stories about joy and justice that we can aim for.

After all, the biggest decision happens when you decide who you want to spend your time with. Do you know this person that well? Will this person protect you and will make you feel safe? Is there an environment of respect between you and this person? Think about these questions the next time you are looking for a partner or voting for the next president. If the answer to these questions is "no," think again. Nobody wants you to be in a toxic relationship.