The Meaning Behind the Nine of Wands Tarot Card

What the Nine of Wands tarot card means, and how to interpret it in a reading. 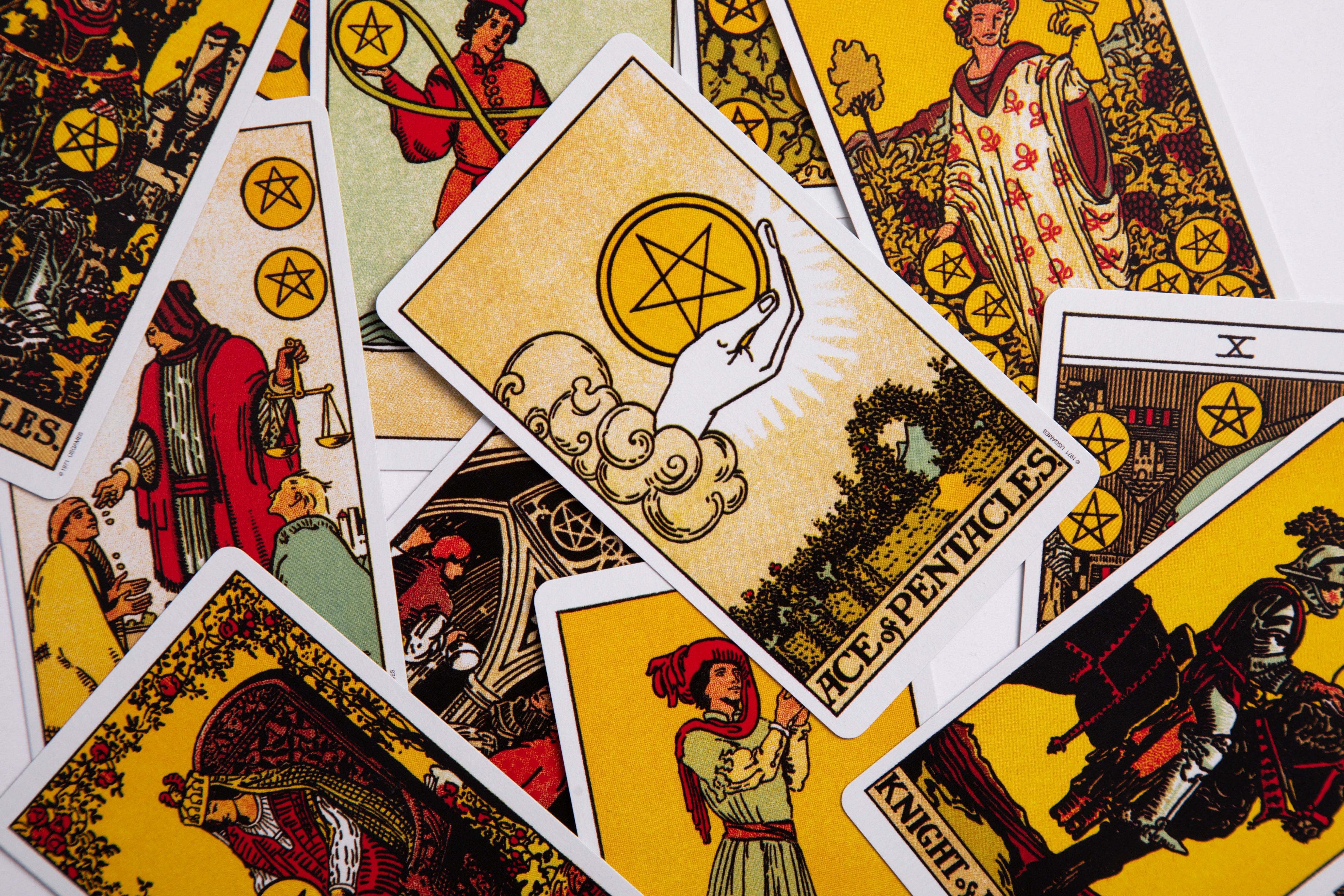 The Nine of Wands is a unique card in that it represents feelings of courage, perseverance, and strength. Let’s dive deep into the card’s meaning and how to interpret it in a reading.

First, What is Tarot?

Tarot cards have been around since the 14th century. They were created in Europe as playing cards, and later, Italian artists further designed each of the cards to have unique, complex designs. Back then, it was used for simple gameplay, then around 200 years later, it became a tool for fortune telling. Individuals started to associate spiritual meanings to each design, and the idea that it could be used for divination began.

In the late 1700s, a freemason named Antoine Court de Gebelin associated the symbols on the cards with drawings of Egyptian gods like Osiris, and he explained that the idea behind tarot was derived from ancient Roman secrets. He wrote an analysis on tarot, and people ran with the idea. Later, tarot decks were designed specifically for spiritual purposes, and no longer for simple card games.

There are 78 different tarot cards, each with two interpretations; upright and reverse. These cards each represent a different meaning and message. Each tarot card has a symbol, a number, and a design with a specific meaning. Each reading may present different cards to the recipients, and they are believed to symbolize an important issue in one’s life, whether good or bad.

The Nine of Wands Symbolism

What do each of the elements mean?

The Nine of Wands has a very deep meaning, and each element of the card represents something. For example, the main idea behind the image is that the man is hurt and seems almost out of energy, but still he is relentless in his efforts.

All of these things represent a different meaning of the card. The eight wands in the back stand tall, representing strength and resilience. The ninth wand is supporting him as he continues his battle.

How the upright position can be interpreted in real life.

The upright meaning behind the Nine of Wands goes along with the symbolism in the image; triumph, perseverance, and strength. The card does not represent failure, or any sign of giving up. It represents the willpower of someone, and how even though they may be weakened, they will not give up without a fight. It serves as a reminder that you must keep moving forward, and that your life has had many trials and tribulations, but nevertheless you’ve persisted, and it’s not time to give up.

No matter what life has thrown at you, you’ve never lost your strength or determination. The card also represents the opposition you may receive from others, but that should not discourage you from continuing in your battle, because they envy your persistence and your patience.

In a career, this card represents the trials you have gone through in your workplace, and that maybe there have been some issues that you have had to overcome, but the stress you feel will soon end. Maybe there have been some situations that have caused you to feel discouraged and tired, but the card represents an approaching victory, that you will once again be on the right path, and the battle will be over soon.

In Love and Relationships

This card represents the battle you have prepared for in your relationship. One that requires communication, dedication, sacrifice, and work. Rather than put everything in the hands of emotion, you know that a relationship takes work, and you are willing to put in that work with your partner, because you understand the value of it. Continuing to do the work will only allow your relationship to grow. Although the road ahead may be long, you have prepared for it. It also represents ultimate success in a relationship, and that big changes are coming, positive changes, such as taking the next step with your partner.

In health, this card represents a battle with an illness, mental or physical, but that you must keep pushing through, and that the end is near. You have nearly made it out of the woods, and are on the road to recovery.

How the reverse position can be translated into real life.

The reverse does not necessarily mean the opposite; in this case, the reverse represents the struggle you are experiencing in your battle, that you are having trouble seeing the light at the end of the tunnel. It represents a crossroad; just because things seem bad at the moment, the moment will pass as any other one does. It can also represent that you are unsure about the result of your perseverance, as if you may not get the reward you seek because you do not have what it takes to complete your quest. The reverse Nine of Wands reminds you to be cautious, and not make any irrational decisions that would set you back. It reminds you that bravery is the key to success, and not to get discouraged and become your own enemy.

Similarly to the upright, in career, the reverse card represents possible change in the situation you are facing. In your work situation, you may be facing burnout, and realizing that work is not the only thing going on in your life. Perhaps you need to take a step back and realize that change is good, and some things are not meant to last forever.

In Love and Relationships

In relationships, the reverse of this card can represent the need for truth and conversation. If you’ve been in a tough situation and you don’t know how to take the next step with your partner, this card is giving you the push you need to make a decision about the future of your relationship. It may represent that even though you have both tried your best, the relationship may not be salvageable. Perhaps this is what is best for you and your partner.

The reverse Nine of Wands is not a good sign health-wise. It can mean you are struggling with a serious illness, and it is about to come on strong. It can also represent an old illness coming back that you are unable to fight.

The Nine of Swords and the Future

What does receiving this card mean for your future?

It’s no surprise that this card can also represent your past, and being tired of fighting your battles. In the picture, the man is standing tall, despite his exhaustion, and he is supported by the ninth wand, representing his willpower. The card should not be misinterpreted as representing misfortune, but the ability to keep going after you face difficulties in life.

It is basically the universe saying there is going to be a wrench in your spoke, but not to get too discouraged, because there is a light at the end of the tunnel, and you will see it if you keep pushing through that which life throws your way.

The Nine of Wands is an encouraging card, one that represents the exhaustion we may feel as we prepare to fight, and the reward of holding our heads up when things get tough. In the end, we will succeed, and we will see it through.

Additionally, the suit is associated with the element fire, which represents energy, reminding us that we have the motivation within us to keep moving forward no matter how tough things get. The Upright and Reverse interpretations both capture the struggles that all humans experience, and the Reverse represents a turning point; like anything else in life, this too shall pass, and it’s never as bad as our minds can trick us into thinking.