Despite the Misconceptions, Women Love Gaming Too

Video games are a form of entertainment that is enjoyed by men and women equally. In fact, research conducted over the last decade has shown that the balance between male and female participation in gaming is close to being equal. 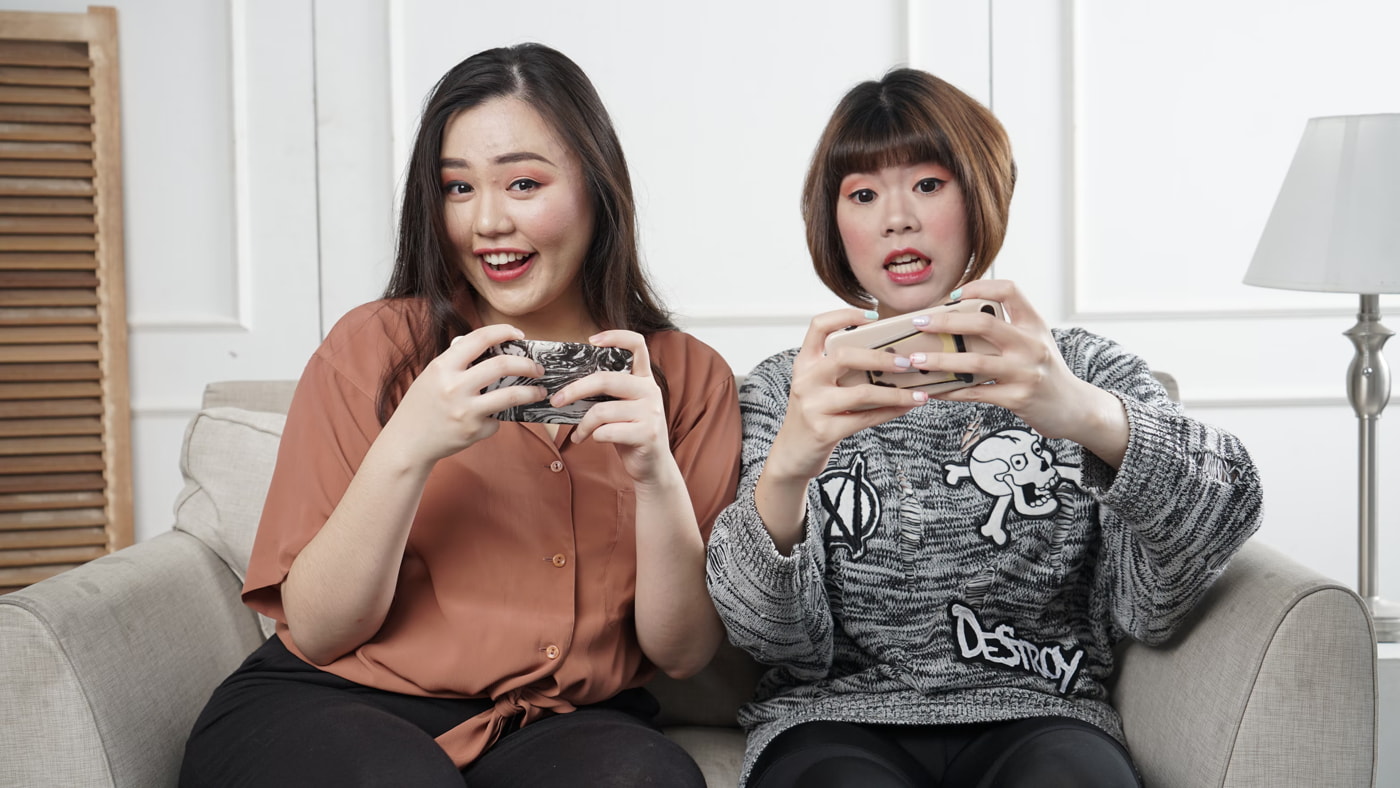 Watch almost any advert for a video game or games console from the 1980s, 1990s, or even the early 2000s and you’ll notice something. Of all the humans that are featured in these ads, almost all of them are men.

While this may hint at a problem, on its own, it doesn’t necessarily mean there is one Instead, it could simply be that researchers at the gaming conglomerates that created these marketing campaigns found that only men like playing video games.

If this premise is true, there would be little point in targeting your ads at anyone but men, since you’ll get more bang for your buck by being selective. It’s a legitimate marketing tactic and is why feminine hygiene products are only promoted to women and hair loss treatments are mostly aimed at men.

It’s also why some products are targeted at older or younger age groups. For example, a Saga cruise for pensioners isn’t going to appeal to a 30-year-old single man. Similarly, Under Armour focuses most of its marketing on younger adults who are more likely to be competing in sports.

However, the assumptions made when putting these ad campaigns together were wrong, or at least flawed.

A 1982 study by the sociologist Sidney J. Kaplan found that of all the people playing games in video arcades, 80% of them were male.

However, this doesn’t necessarily tell you the demographics of gamers. It tells you that men are more interested in visiting dark and loud video arcades to stand in front of giant machines to play games.

A 1988 study by Nintendo showed that 27% of people that played its NES console were women, but by 1994, a different study showed that 58.3% of SNES owners were women.

We can, therefore, see that there are some areas of gaming where women are certainly just as interested as men. It could be that those ad executives misunderstood the research or it could be that they were simply going for the “low hanging fruit” that would be easier to sell to.

The Types of Game Matter

Some games appeal to men, others appeal to women. This is why there are often a lot of misconceptions about female interest in gaming.

This is true of all types of entertainment and media. Typically, women watch more romantic comedies while men have been shown to prefer action movies. Whereas, other genres are enjoyed by both genders equally.

In gaming, research has found that there is almost no difference between the types of slot games preferred by male and female casino players. This is perhaps because there are so many neutrally-designed titles like Age of the Gods and Frog of Fortune. Undoubtedly, that should be one of the points to be taken into account by game developers in order to have more growth in the coming years.

Other research has found that almost all games appeal equally to men and women. The only time that this changes is when a game contains “off-putting” features like excessive violence or the objectification of women. This, perhaps, explains why early research into video game preferences of men and women showed that some games were played almost exclusively by men as many early video games contained these elements.

Other games that were typically favoured by men were sports games, perhaps more because professional sports are watched by more men than women.

This wasn’t always understood though, leading gaming companies to believe that they needed to attract women into gaming by making titles targeted specifically at them. Early attempts to create these “women’s games” saw bright pink monstrosities like the 1996 title Barrie Fashion Designer.

This is a symptom of a misunderstanding of what interests women, particularly in companies that have boards that are exclusively or majority filled with men. This isn’t usually malicious, but simply a reflection of their lack of understanding of the market.

It’s also not exclusive to gaming either, as companies have produced products like gloves to help women use a petrol pump, pink energy drinks that come with straws to protect their lipstick, and a beauty mask that literally electrocuted your face.

Perhaps the most famous and most ridiculous example of this “pinkification” was the “Bic for Her” range of pens that came in bright pink colours. However, in this example, David Vinjamuri reported for Forbes that Bic’s marketing team was made up of more women than men. Instead, he blamed this odd product on the company being too focused on data and not consumer perceptions.

This reliance on data is the same problem that occurred in the 1980s with too much weight given to the study that showed most arcade customers were men.

Thankfully, in more recent years, gaming companies have come to realise that most women don’t want bright pink games filled with fairies and unicorns. Of course, there is a market for these titles, but the most successful games among women are ones like Animal Crossing, Candy Crush, The Sims, Minecraft, Fortnite and Call of Duty.

Video games are a form of entertainment that is enjoyed by men and women equally. In fact, research conducted over the last decade has shown that the balance between male and female participation in gaming is close to being equal.

Early marketing was perhaps based on flawed assumptions about research conducted on a proxy (visitors to an arcade) rather than who actually played games. More recent studies have shown that interest in most games is the same, with just a few minor exceptions where titles contain off-putting elements.

Companies appear to have learnt from the early mistakes of creating bright pink games that leaned too heavily on stereotypes and have, instead, come to realise that most titles released today appeal to both sexes equally.

However, the misconception that women aren’t interested in gaming remains today as a result of this. It’s something that is beginning to change, but it won’t happen overnight.