All you need to know about complementary projection

What’s wrong with me projecting myself into others? 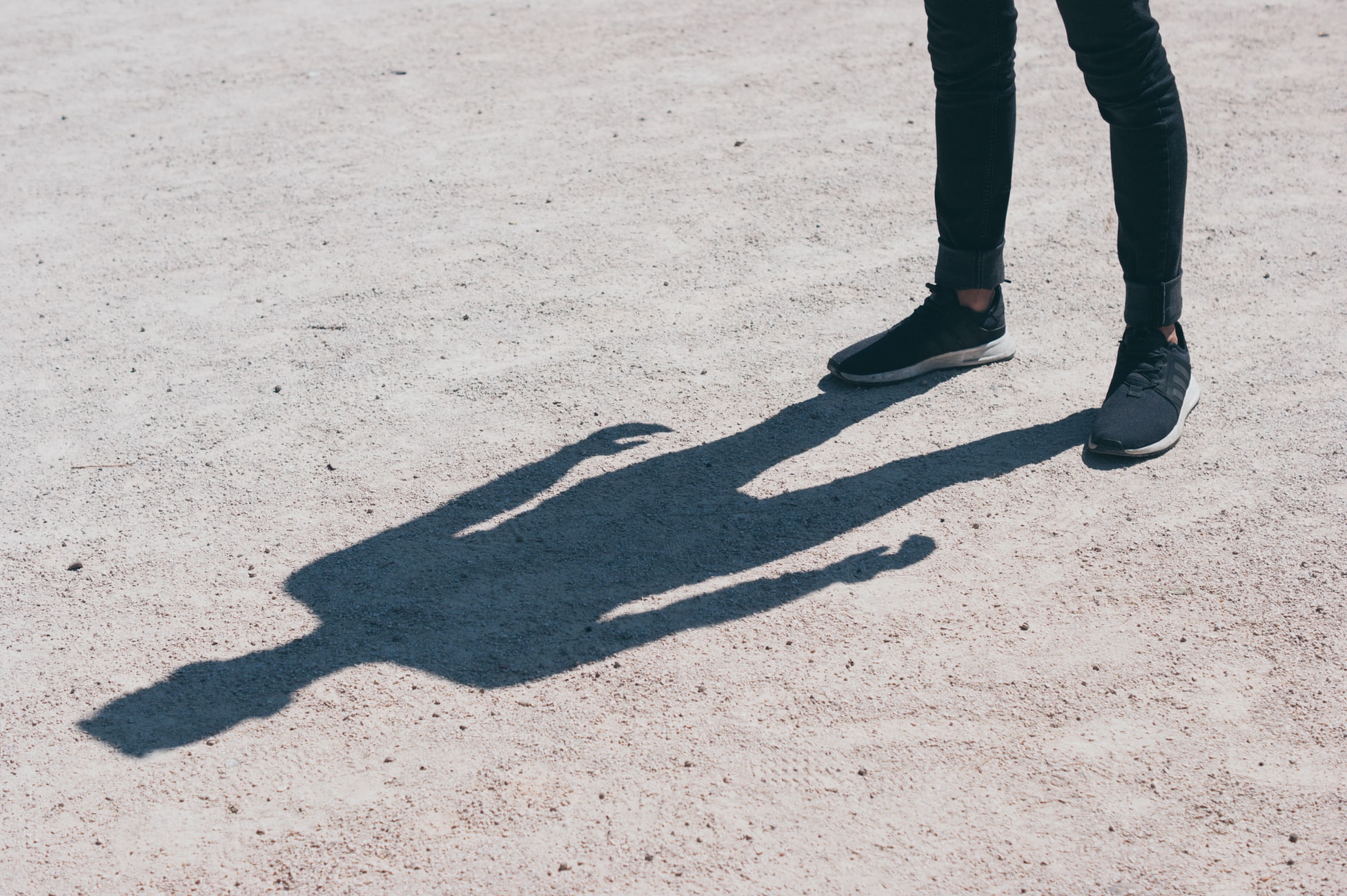 What are our “shadows”

When we were kids, we absorbed the behaviors of our family, friends, and people around us. We learned from them about happiness, anger, sadness, and a lot of emotional variations. When we developed our personality, we started to build our character, and there are certain aspects of our personality that we were taught to hide. Many boys heard the phrase: "Men don't cry" from their mother. Many girls were told to be submissive and obedient. Each of us has a different story and is dealing with a distinctive kind of shadow. There are aspects of our personality that we push out of our awareness and end up being part of our inner shadow. If you have ever felt embarrassment, you have a shadow because you were told to feel embarrassed when certain things happen.

If a guy was told to hide his sexual orientation, he might feel frustrated and anxious. He has a lot of energy trapped in himself because of this big shadow he is carrying. He was told to feel embarrassed about homosexual attraction. This is the reason why many bullies end up bothering people around them, because the bullies see in other people their own shadow, and it is easier for them to project that shadow in someone else, instead of confronting their inner self.

As Dr. Steve Mortenson says: "When we become critical of people for simply being themselves, it may point to something about ourselves that we need to own up to."

For example, workaholic is a term that describes people who are very committed to their professional careers but in an unhealthy way. There are specific characteristics that will help you determine if you are a workaholic or not. Still, the point is that these people rarely take days off, prioritize work, and barely make time to rest, to socialize with their friends, or to do leisure activities. So what happens if a workaholic student lives with a roommate who likes to play videogames over the weekend and watch cartoons after dinner? The workaholic student will project in his roommate his inner shadow. Ambitious people tend to be afraid to relax, so he will project his unmet need for resting and relaxing in his roommate. Chances are, they are not going to get along well. If the relaxed student asks his roommate if he took a nap after class, the ambitious student will react defensively, scared of his own self-judgment that disapproves of the idea of resting, even if he took a nap.

Projecting is an unconscious mechanism, so many people won't even notice they are projecting themselves. Going back to the example of the kid hiding his sexual orientation, it is expected for him to be masculine, to play football, to "be a man." These ideas became part of his mind, unconsciously. The kid is anxious trying to fulfill these expectations, and it's not his true self who is harassing the gay kids at school. His mind is defending himself because he feels threatened and is trying to stay away from his inner shadow.

We have seen the example of the bully regularly, but people of all ages project themselves all the time. Someone who cheated on their wife, might be paranoid about her being unfaithful. Someone with weight insecurities might ask you: "So you gained a few pounds, huh?" A possessive girlfriend who doesn't want her partner to go out because she loses control of herself when she goes out. A study found out that projection is a behavior to protect the ego, rather than to defend the whole self. This means that the person who is projecting doesn’t feel entirely threatened, only the ego who feels uncomfortable, weak or silent, and needs to make some noise to feel powerful again.

Am I projecting myself into others?

A prevalent example of projection is if a student says: "my classmate hates me" instead of "I hate my classmate." It is easier to project unmet needs rather than acknowledging them.

A very simple way of knowing if you are projecting yourself into others is to think of a person you don't tolerate. We all have at least a few! This can be a co-worker, a classmate, a friend, or maybe even someone from your family. What is it about this person that you can't tolerate? Think about an argument or a conversation with this person when you felt uncomfortable, angry, or unaligned with your true self. What happened? What were you fighting about?

Most of the people that drive us crazy don't mean to do it. They have their own inner shadows, and they are living their own life, just as you are. So, instead of reacting aggressively or trying to defend yourself from this person, recognize your true emotions and analyze within yourself the real reason this person pisses you off.

Many people were taught to be kind and helpful to others, so for many of us it is very hard to say no when someone asks us for a favor. But what happens if we ask a favor to someone and they answer with a polite: I'm sorry, I can't help you right now because I'm busy. The immediate reaction might be anger or disapproval. Our brain might start throwing anger thoughts like: "Wow, that's mean." "It doesn't take that much time, but this person is selfish."

The truth is, the person is not selfish, the person knows how to say no with kindness and politeness, but many of us don't have the ability to say no when they ask us for help, so we are projecting our unmet need with the person who is able of fulfilling the need of saying no. It's hard to draw boundaries when you were raised in a helpful environment, but this doesn't mean that you have to hate the people around you who are helpful, and it doesn't mean that you have to be aggressive when you discover your power of saying no. It is a matter of knowing who you are, what you like, what you don't like, and how it affects your interaction with others. If you still don’t know for sure if you are projecting or if you just have met unlikeable people, check this 7 ways to tell if you are projecting and find out!

The defensive mechanism explained earlier is often referred to as neurotic projection, which is the most common type of projection. Still, there are different ways in which we can project ourselves into others.

The complementary projection occurs when a person assumes that the people around share their same thoughts. For instance, someone might think that his family shares his same political beliefs, just because they all live together. A student might assume that all the students in the class are struggling with math, just because he is having a hard time with it.

The problem with complementary projection is that it is based on assumptions, and assumptions lead to miscommunications. Suppose you assume that your brother will vote for the same candidate as you are, and you subscribe him to a volunteer program to help this candidate. In that case, your brother will not be happy because he doesn't support that candidate, and you assumed that he does, just because you do.

Another aspect of  complementary projection is when one assumes that the people around them can do the same things and understand the same things as oneself. We all had a teacher who used to explain quickly and assumed that we were all understanding, but we were not. Everybody has different learning skills; some of us struggle with things that are easier  for others, which is part of our uniqueness.

Understanding the types of projection, how we project, who we are projecting unto, and what to do to stop projecting is important to improve our communication with the people around us.