A Guide to Waxing Moon Rituals

What You Can Do To Clarify Your Intentions 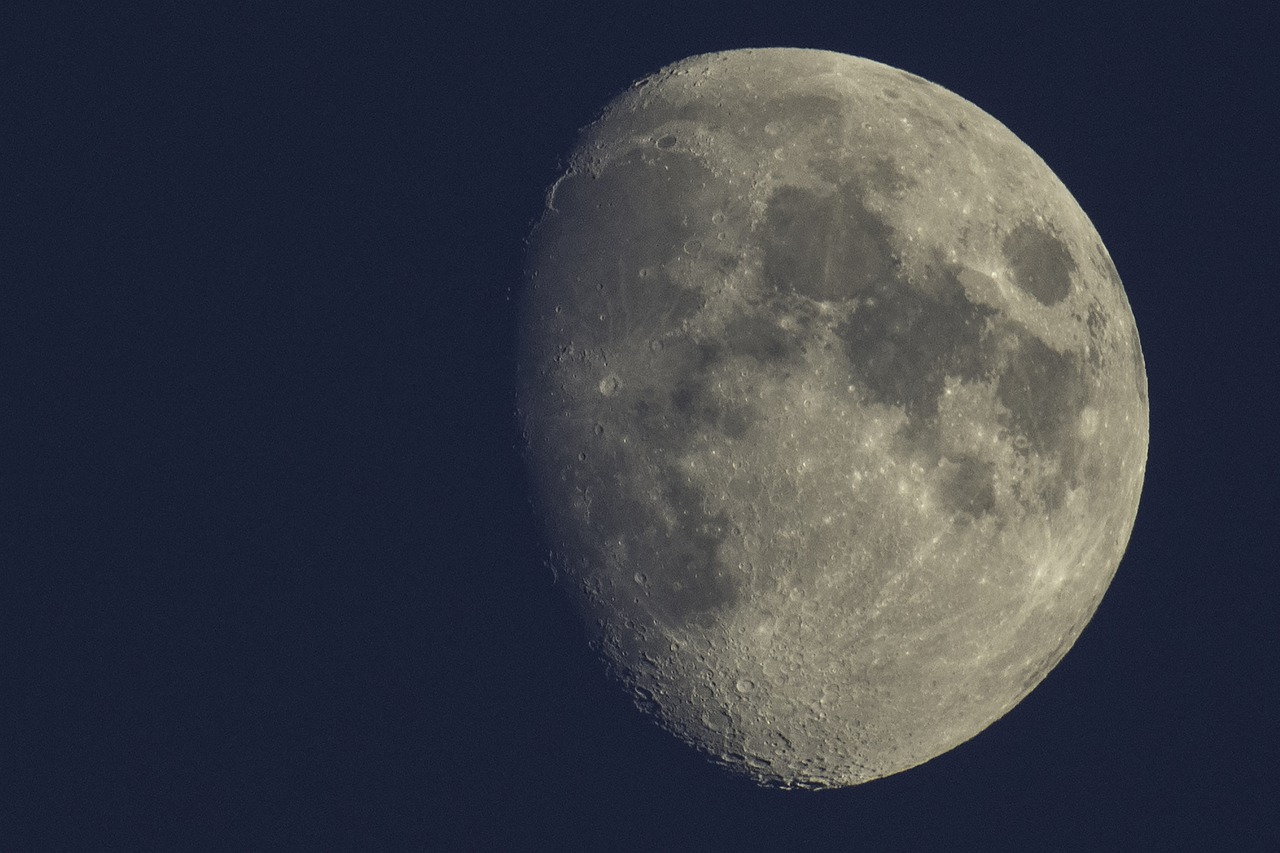 The Lunar Cycle has been known to reflect different phases of life that people are going through. Whether it’s a time to plan or a time to let go, the phase of the moon affects what people are doing with their lives. In this post, we will be introducing ourselves to the different phases of the moon, especially the waxing moon. We will talk about how waxing moons affect us and what we can do during this time to help to improve ourselves through different ways such as rituals.

In this article, we will be touching on the following items:

An Introduction To The Lunar Cycle

As you might already know, the moon orbits the earth, and the earth revolves around the sun. So why does the moon always look different, but the sun always just looks the same? Well, how we see the moon on earth depends on its position relative to the earth and sun. While the moon might appear to be a different shape at times, the physical shape never actually changes. The shape looks different because of the amount of light the moon is reflecting off of its surface.

You’ve probably heard of the phrase lunar eclipse, but what is it exactly? Well, a total lunar eclipse occurs when the moon is on the exact opposite end of the earth from the sun, so the earth is blocking the sun’s light from reaching the moon. There can also be a partial lunar eclipse, meaning that only part of the earth’s shadow covers the moon. The earth’s shadow is called the umbra. Once the umbra completely covers the moon, the moon can appear to have a reddish tint.

So now that you know some of the basics, you can hopefully identify some of the phases and know the science about them. Next time there’s a full moon, you can impress your friends and tell them that it occurs because the near side is a reflection of the sun.

Defining The In Between Phases Of The New and Full Moon

You might be wondering, what even is a waxing moon? A waxing moon occurs between a new moon phase and a full moon phase. The next phase that happens after a new moon (which was described in the section above) is a waxing crescent. A waxing crescent is when 1-49% of the moon is illuminated, and the shape that you see pretty much looks like a toenail in the sky. The side that appears to be illuminated depends on where you live of course. If you live in the northern hemisphere, it will seem like the right side is illuminated, and if you live in the southern hemisphere, it will seem like the left side is illuminated. During a waxing crescent, you should be setting your goals. Try to figure out what it is that you want and start designing the necessary steps for you to get there.

The next phase would be the first quarter, where half of the moon appears illuminated. Which side appears to be illuminated once again depends on where you live. During this phase, you need to make decisions and overcome hurdles.

The last phase of the waxing moon is the waxing gibbous, which is where 51-99% of the moon appears illuminated. This is when some people confuse a full moon and a waxing gibbous because the moon could look full, but it’s really only 95% illuminated. When a waxing gibbous is present, you might need to reevaluate some of your goals and modify them. Open up to change and be willing to make some necessary adjustments to your plans.

When there is a waxing moon, this is considered a signal for you to get moving. You should be working to complete your goals, so how are you going about doing this? The moon is approaching fullness, so you should be too. If you haven’t started trying to accomplish your goals, you better hurry and set up a plan to do so.

The third quarter is when the moon is half lit once again. This phase is about letting go and learning to forgive yourself and others.

Finally, the last waning stage is the waning crescent, which is similar to the waxing crescent. During this time, you might feel empty and lonely. It's time to surrender and rest. Get prepared for the next cycle during this time.

When the moon is in a waning phase, you should be evaluating your old habits and relationships and deciding what’s worth keeping and what’s worth getting rid of. This is a time for downsizing.

Waxing Moon Rituals for You to Try

Familiarizing Ourselves With Different Rituals To Try During The Waxing Moon

Below are just some rituals from different sites that you can try. If these don’t work for you, feel free to do your own google search and find some rituals that you are interested in.

A Waxing Moon Ritual for Clarity

A waxing moon is the perfect time to figure out your dreams and intentions. This is a time for you to check in with yourself and figure out what you really want to do with your life. Here are the steps to performing this ritual and gaining spiritual clarity and guidance.

This ritual is a good way to help you figure out your goals and what you want from your life.

Spiritual baths help us to feel more protected when we are vulnerable. To perform this spell bath, you will need the following ingredients: rue, bay leaf, rosemary and one white candle. Then, you will need to follow these steps.

After this, you are free to cast whatever spells you may choose.

In this section we just listed a couple rituals for you to try during this time. There are quite a few different rituals/pre-spell baths you can perform, so it’s important that you find the ones suited for you. If you are looking to cast spells during this time, there are plenty of different resources for you to try on the internet. You can cast spells for love, success, and just to find inner peace within yourself. You can check out some of these spells here.

As you can see, the phase of the moon can greatly affect the patterns of your life. When the moon is in the waxing phases, you should be figuring out your plans and getting a move on them. Hopefully, this article gave you a good insight into the meaning behind a waxing moon and how you perform rituals during this time.

Gabrielle Haduch is a senior double majoring in marketing and accounting at the University of Pittsburgh. You can connect with her on LinkedIn.
See All Posts >>