If you’re interested in learning more about the impacts Indian fashion has made on American fashion, please continue reading for our complete breakdown and everything you need to know. 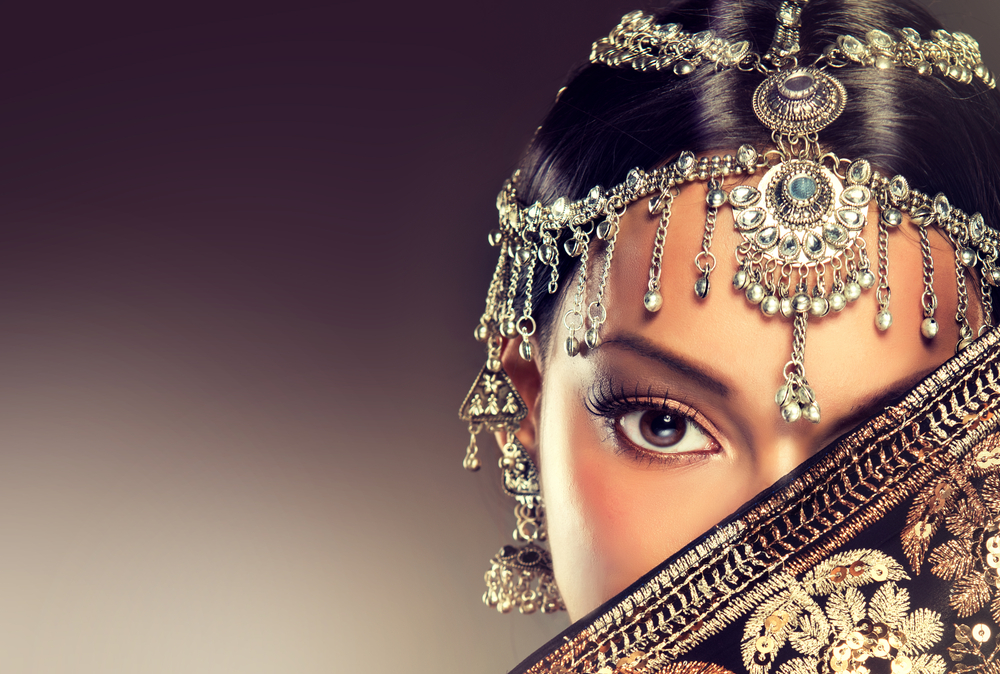 If this sounds like you, you’re in the right place. Having an interest in cultural impacts on fashion can be incredibly interesting, so don’t be afraid to take a closer look at Indian dresses and what makes them unique and influential. If you’re interested in learning more about the impacts Indian fashion has made on American fashion, please continue reading for our complete breakdown and everything you need to know.

Nose Rings Have Grown in Popularity

While we might typically think of Indian dresses when considering fashion in the country, another essential piece of the dress and tradition is jewelry and accessories. One of the most popular and important pieces is the ever-prevalent use of nose rings and piercings. While nose rings did not originate in India, they were brought to the country in the 16th century.

Nose piercings are now popular accessories in almost every part of the world, and the use of this jewelry in Indian tradition has doubtless impacted the widespread trend. Regardless of the impact on American fashion trends and practices, nose rings are still most frequently worn in India and Indian traditional events around the globe.

The Rise of Embroidery in Our Dress

One of the most opulent and beautiful parts of Indian dresses and garments is the embroidered designs, and embroidery has become increasingly popular each year. Also brought to India around the same time as nose piercings, embroidery has been a staple in Indian fashion and traditional dress.

Embroidery is well-known for adding texture and the impression of wealth to a person’s clothing, but the design element has grown to be much more accessible to the everyday person. Now designer international brands heavily feature embroidered designs on their garments, including Gucci and Christian Dior.

In addition to embroidered design, Indian clothing has also spread the concept of sequins, beads, stones, and other delicate elements on clothing. Indian dresses frequently feature a smattering of these colorful and small additions, and there’s no questioning why this aspect of Indian design would spread to other parts of the world.

Again, these might be viewed as a display of wealth. Sewn-on beads and embellishments can easily imply an ability to focus on one’s appearance rather than work, as well as the capability of affording the time and money spent on these precious accent pieces. Today, we can see the impact of these additions on American clothes, often seen as sequins, beads, rhinestones, and more. Adding accents to clothing items allows more personality to come from the person wearing the article of clothing, and they may even create a feeling of joy or celebration.

Did you know that crop tops are primarily inspired by Indian dress? This may surprise many people, especially since the clothing item has become quintessential to summer days and beach trips for American residents. The next time you put on a crop top, remember that there’s a lot of history behind the now-popular article of clothing.

Bindis in the West

Other elements of Indian dress have also grown in popularity over the years, including the bindi. Some call it the “third eye of fashion.” as it’s become an increasingly casual fashion accessory in America. Many models and music artists have worn bindis at one time or another, including to award shows or in music videos.

Without India, it’s likely that certain clothing dyes and designs wouldn’t be accessible to the American or European clothing industries today. At one time, India was the largest importer of Indigo to Western countries, which should certainly be enough to put Indian fashion on your radar if it wasn’t already. Just think about it: without India, we might not have Indigo!