Hip hop music is one of the most popular musical genres of the 21st century. It has permeated into mainstream culture in so many ways, not least its influence on video games. 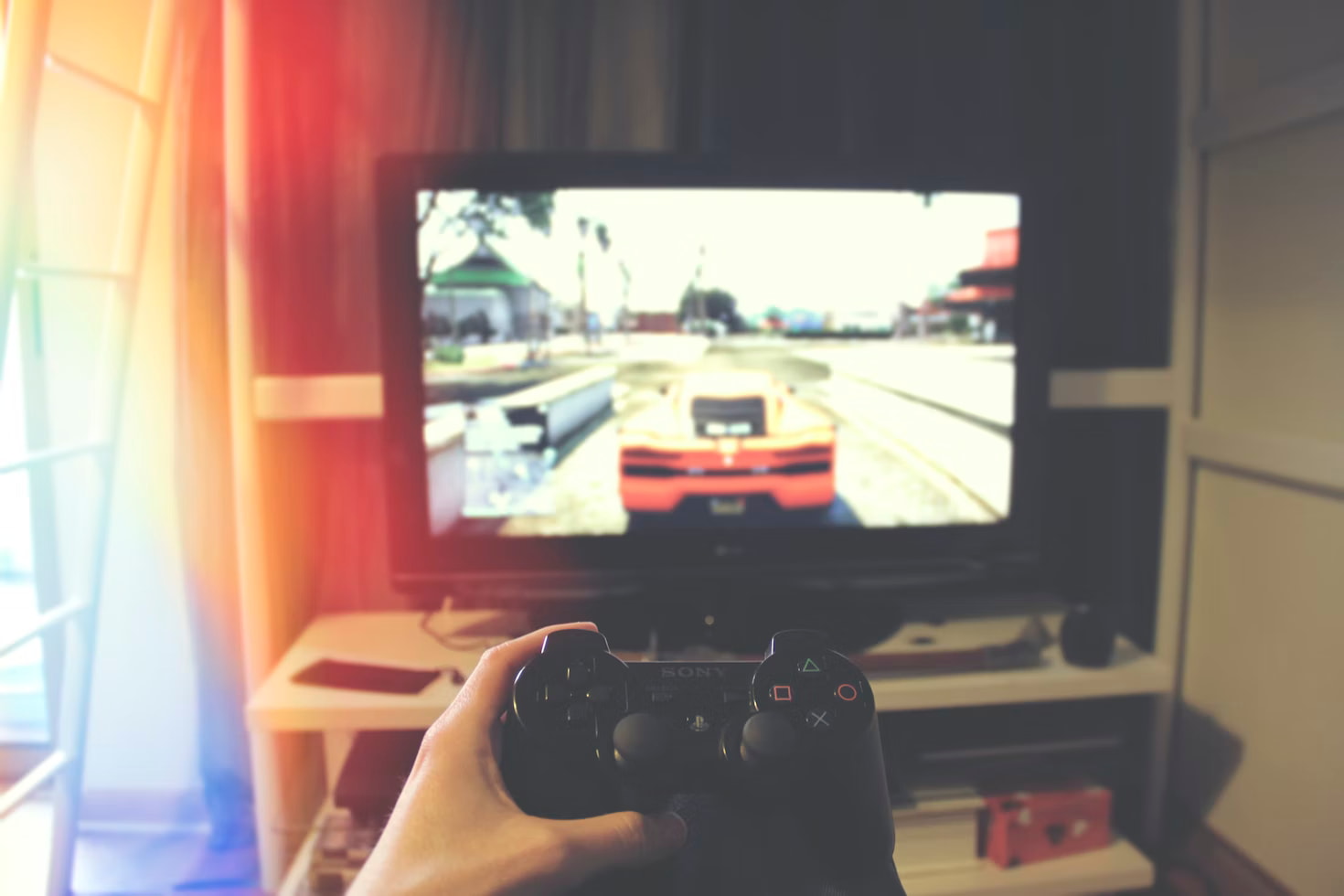 Hip hop music is one of the most popular musical genres of the 21st century. It has permeated into mainstream culture in so many ways, not least its influence on video games.

Emerging from New York City, this uber-cool, urban vibe has been successfully replicated across a host of titles, including in the world of iGaming.

It’s available at most reputable online casinos, including 888casino, which ranks in oddschecker’s top three for the latest promotions for first-time customers.

Nevertheless, Pimped only scratches the surface when it comes to the video games inspired by hip hop music and culture.

Below, we explore a trio of additional games with distinctive urban flavors.

If you love hip hop music and wrestling in equal measure, you’re guaranteed to be mesmerized by Electronic Arts’ Def Jam: Vendetta game.

Released in 2003, Electronic Arts joined forces with Def Jam Records to incorporate its roster of hip hop artists as potential opponents in the ring.

Imagine wrestling the likes of Ludracris, DMX, Method Man or Scarface? That’s your mission. You’ve got to take the entire roster out to get a one-on-one with D-Mob and win back your protagonist’s love interest, Angel.

In the US alone, this title raked in more than $30 million. Its success also encouraged a sequel – Def Jam: Fight for NY.

In the early 2000s, 50 Cent could literally do no wrong. This man was a marketing machine, bringing his own hip hop “swag” to the music industry and, latterly, the gaming industry.

50 Cent: Bulletproof was released in 2005, around the same time as his movie Get Rich or Die Tryin’.

50 Cent: Bulletproof aims to shine a spotlight into the criminal underworld of New York City. 50 Cent is hauled back into the underbelly of NYC, where he’s forced to lock horns with one of the city’s most notorious gangs.

With the assistance of his G-Unit posse, 50 Cent not only survives nine shots – like in real life – he seeks revenge against the hitmen who tried to blow him away.

Is there a finer example of hip hop in video games than Grand Theft Auto: San Andreas? This iconic open-world classic is considered one of the finest ever made on console – and with good reason.

You’ll take control of the game’s protagonist, Carl “CJ” Johnson, a former gangster who’s enticed back into the criminal underbelly of San Andreas in search of money and notoriety.

By 2011, this game had sold over 27.5 million copies, cementing it as the best-seller title ever on the PlayStation 2.

Be sure to give at least one of the games a try if you’re fascinated by hip hop culture.