Which Job in the Music Industry Is Right for You?

When people think about the music industry, they usually think of bands and musicians first. 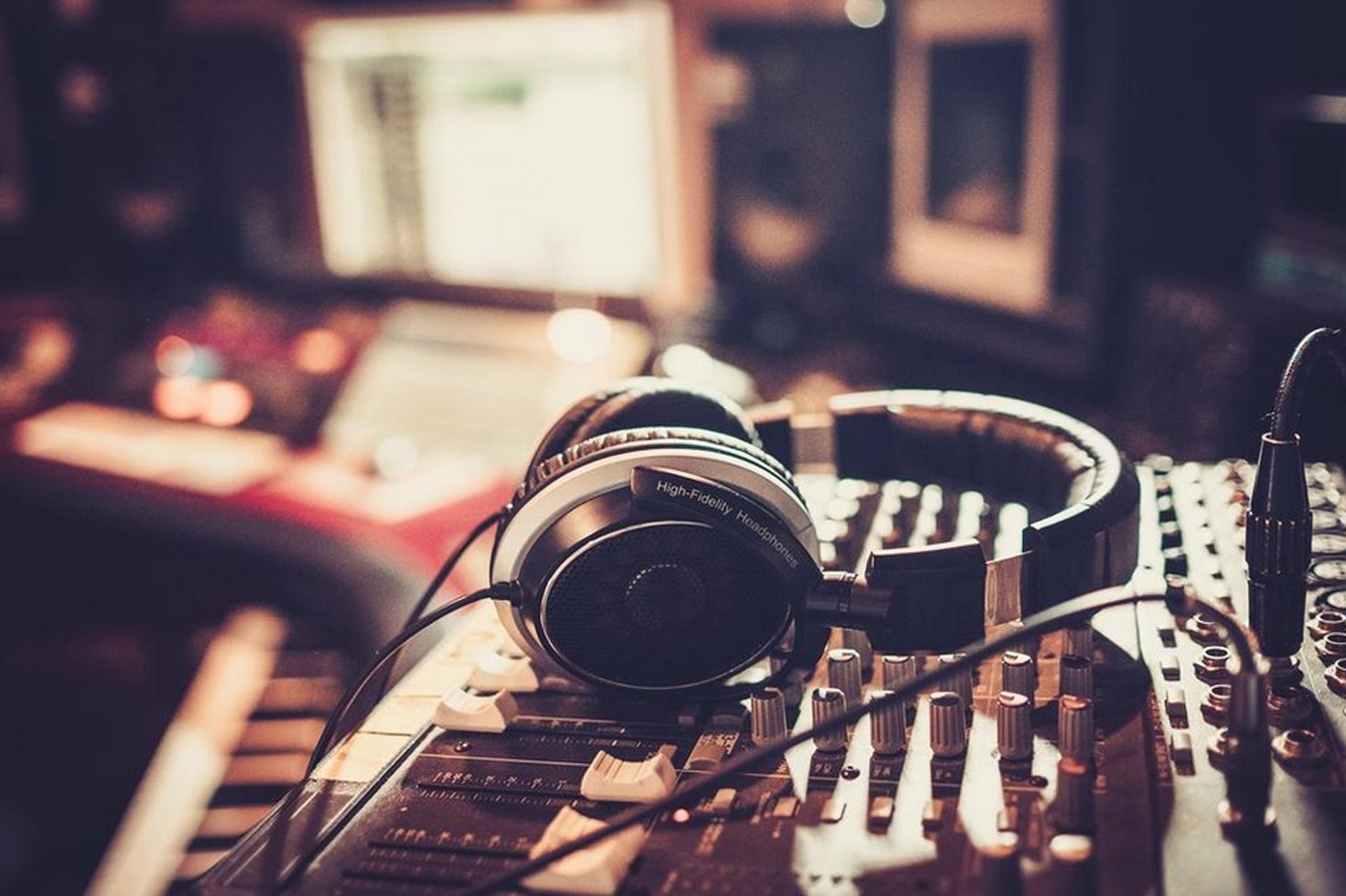 When people think about the music industry, they usually think of bands and musicians first. They are the star of the show, no doubt, but there are a number of different roles and jobs in the music industry that keep the train moving forward. From crews to managers, nothing in the music industry would be possible without the team behind the scenes ensuring everything looks, sounds, and feels great for the performers.

Even releasing music requires help from music and music video distribution services to deliver music and content to streaming marketplaces for consumers to enjoy. There are many individuals who want to work in the music industry but maybe aren’t musicians or don’t like the lifestyle of touring and performing all the time. Check out some of the job options for people interested in working in the music industry. There’s likely a role for every kind of person in this uniquely chaotic industry.

Songwriters and composers typically take the role of writing music either for their own band or other artists. In the mid 20th century, the pop music scene started to make developments that are still practiced today. In many cases, the artists we see performing and the recordings we hear aren’t written by the person performing it. These artists typically buy their songs from songwriters or have a team of songwriters helping with the composition of their song. This isn’t true in every case, of course, but it usually is. Being a songwriter is an excellent job option for someone who loves the craft of songwriting.

The term “producer” can mean a number of different things depending on the context. In music, a producer is someone who guides the production and technical elements of a song. For a long time, a producer in music was the person guiding creative decisions in the studio, while the technical aspects such as mic placement and taking the recording was the engineers job. Today, these two roles have merged with the affordability of home studio equipment. A producer generally records, arranges, and mixes a song to be ready for a mastering engineer to put the final touches on the track or album. From there, the song will get mastered and delivered to a music distributor or music video distributor if there’s a video associated with the song.

Live sound is another career option within the music industry. Live sound engineers help set up and ensure live shows sound great for the musicians and audience members. The hours associated with these jobs are typically evenings into the late night as live sound engineers need to be present for the start, middle, and end of the show. This job is great for those who like being on their feet and working with their hands in a creative field. Live sound takes practice and training, but those interested with no experience can start by offering their time to a local venue that needs extra hands.

The role of manager is one that can be confusing and has shifted meaning over the years. For one thing, there are two main kinds of managers. Tour managers help make things go smoothly on the road. They generally interface with venues and hotels and ensure the band's transportation from city to city is in order. Artist’s managers deal with the more general aspects of the artist's career, such as setting up collaborations, marketing campaigns, and the general image of an artist.

Publicists are people who deal with physical and digital print media promoting artist’s new releases, tours, guest appearances, and more. Anything that deals with printed media falls under the role of a publicist. These days, however, social media has blown up as the primary way that most artists advertise and interface with the public. The role of publicist is now folded into social media posts and campaigns, but there still is something to be said for getting published in music blogs and websites such as Pitchfork.

The above jobs are just a few of the possible career paths available to musicians. Music and music video distribution services continue to drive the popularity of streaming services for both audiences and musicians alike, widening and changing the scope of some of these roles. Music video distribution allows musicians to deliver their content to a broader range of platforms while speeding up the process of getting music out there, which means the entire industry needs to keep up with the demand. Music offers both hands-on jobs and more organizational roles, so choosing the right job depends on the person and what kind of work they want to do.