A skilled player can sometimes catch snapping turtles or rare insects and take them home to display as pets. While it’s a little simplified in the game, it’s something all humans have to consider at some point in their lives and Animal Crossing gets you thinking about it more directly. 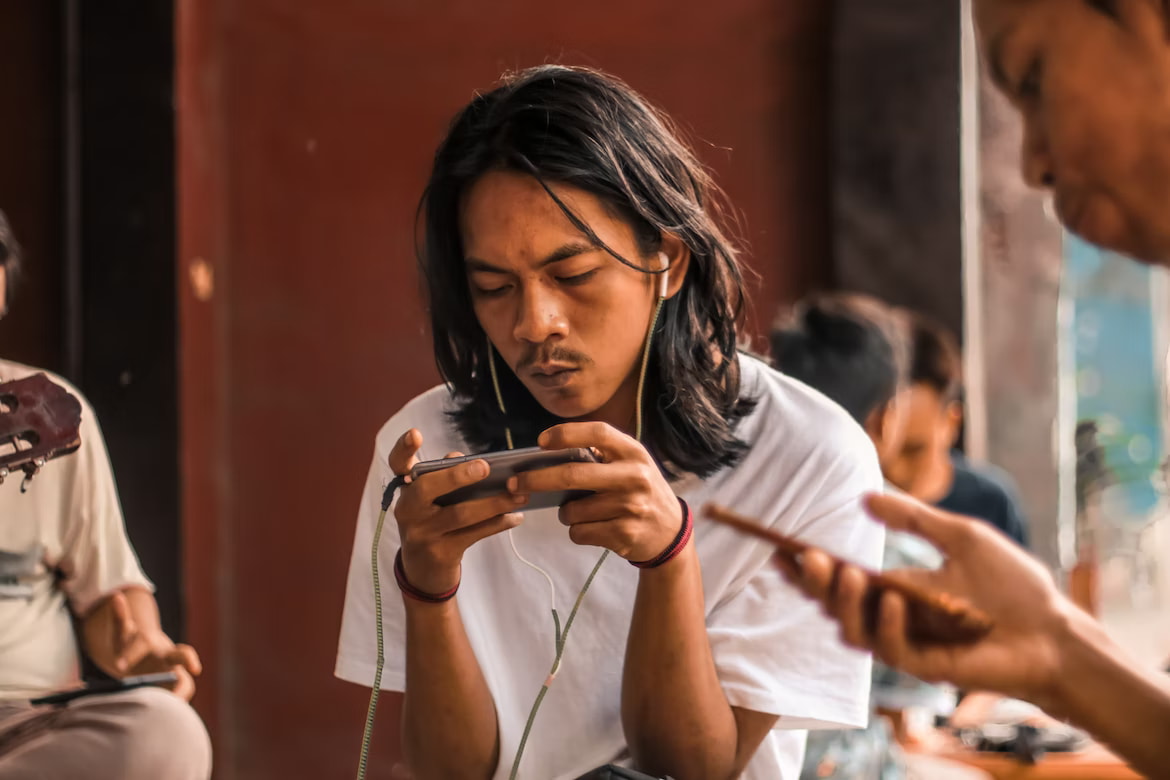 Today, we can find spirituality almost everywhere as more and more people look to get closer to nature and the forces that control it. Its influence is in everything from social media trends to fashion. Many people are also knowingly (or unknowingly) buying items that relate to zodiac signs, the moon’s energy, and other forms of spirituality to decorate their homes.

We are also starting to see the influences of spirituality in the world of gaming as developers begin to see that there is a lot of demand for this genre.

If you think about it, games are actually a great medium for people on a spiritual journey as they can be open-ended and provide players with choice - something that can be missing from movies and music.

But if you’re just starting out on your spiritual journey, you might need some guidance on where to look for games that are thought-provoking and offer more meaning than some mainstream alternatives.

Fear not; you can find some great options below.

The Talos Principle is a puzzle video game that was released in 2014 by Devolver Digital. It is available for all three major computer operating systems, Android, Xbox One, PS4, iOS, Nintendo Switch, and most virtual reality headsets.

It contains a philosophical storyline, leaning heavily on Greek mythology and, as its name suggests, Talos, a creature that supposedly protected Europa from invaders.

The game can be played from both third and first-person perspectives and is seen from the point of view of a robot with a human-like consciousness.

There are more than 120 separate puzzles that players must complete, each set in a range of different backdrops. To complete the puzzles, players must move around these landscapes to find sigils.

It’s a unique game, making it a stand-out creation in the world of spiritual gaming. If you haven’t played it yet, then it’s definitely worth a try.

Online casinos have had to be very innovative in recent years as competition in the market has grown dramatically. It’s why brands like Wynnbet offer big casino bonuses to new players as they look to stand out from the crowd.

Another common way of appealing to players is to create unique and interesting games that step away from the traditional table and slot offerings. One popular approach has been to create games that follow a distinct theme, with thousands of ideas from animals to TV shows being turned into video slots.

Spirituality is actually one of the biggest themes, as slot creators have turned to the wisdoms of ancient civilisations like the Egyptians, Aztecs, and Greeks for many of their games - similar to how Talos is the main source of inspiration for The Talos Principle.

Divine Fortune is one of the most popular of these spiritual slot games.

The game’s logo is a Pegasus, one of the most famous creatures from Greek mythology. This winged stallion is also featured heavily in the game itself, forming one of the most important symbols.

The Pegasus is complemented by other ancient symbols and sounds, including animals, statues, and Greek letters.

This one might seem a little left field, but Animal Crossing is a great game for taking you on a spiritual journey.

It’s completely open-ended, so you can make all of the decisions as you navigate your way around the digital world. You’re also presented with philosophical conundrums like whether you should help or engage with other characters.

It’s also a game that doesn’t involve conflict, something that is absent from most other popular titles.

Another key element of the game involves collecting things, something that mirrors the real world. It’s a great way to get you thinking about things in your own life and the material things you acquire as you navigate your path.

You’re also presented with the ethical question around keeping animals as pets. A skilled player can sometimes catch snapping turtles or rare insects and take them home to display as pets. While it’s a little simplified in the game, it’s something all humans have to consider at some point in their lives and Animal Crossing gets you thinking about it more directly.