Speeding up the Extraction Process

Concentrates, whether dabbed or vaped, have become the most popular items on the legal market. The extraction process is costly for cannabis businesses in terms of time and machinery. This reflects on prices, leading to low returns for a popular product. New Drain Droyd technology allows cannabis businesses to reduce concentrate production time to only half an hour. 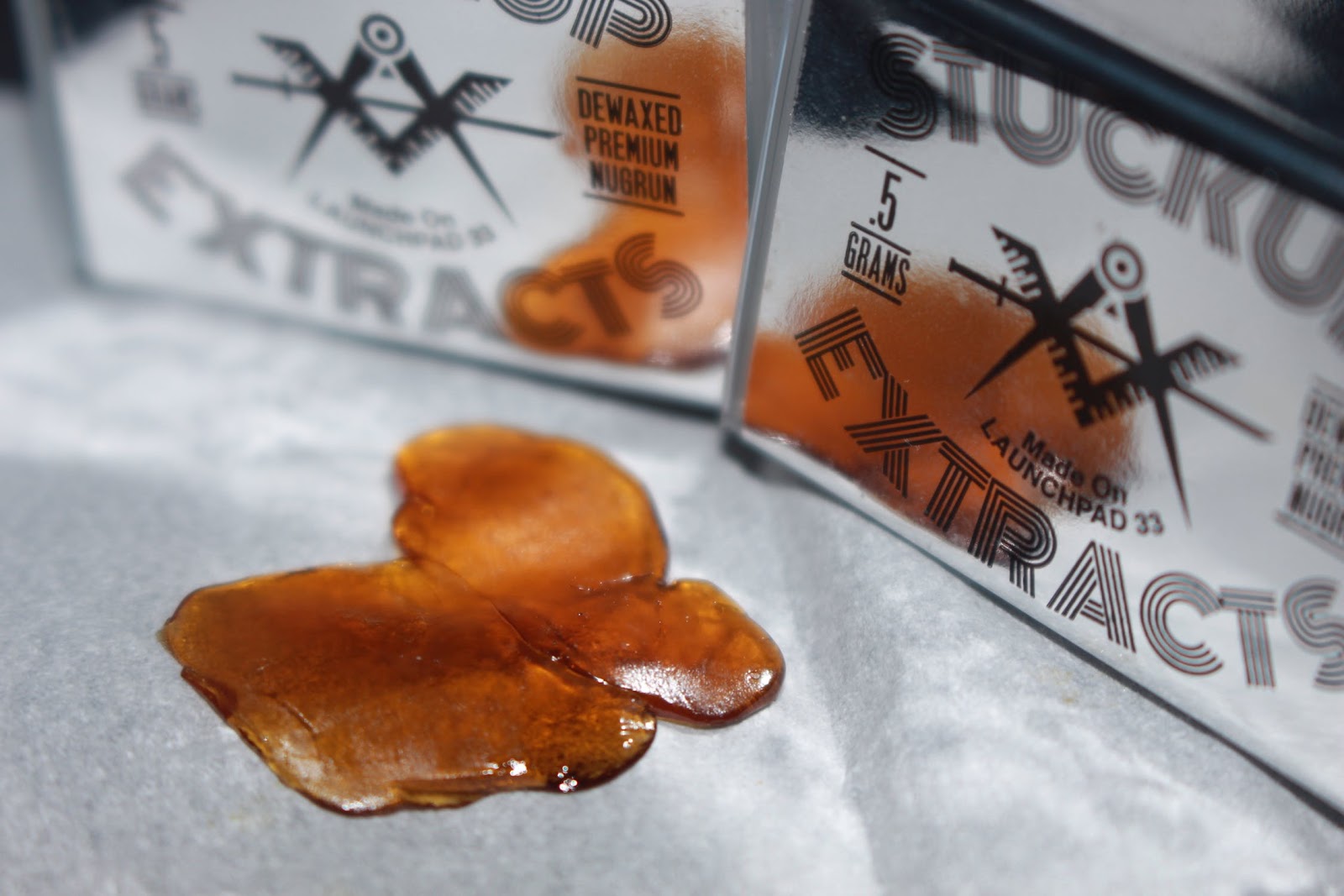 Concentrates slowly are becoming the most popular form of cannabis on the legal market today. Whether by dab or vape, concentrate production is a time consuming process, but new technology may allow for processing time to be cut in half.

In 2012, Colorado and Washington legalized recreational cannabis, the first two American states to do so. When sales began two years later, the most popular item on the menu was, of course, marijuana flower. During the first quarter of 2014, flower made up 67% of all cannabis sold in Colorado alone, but quickly other products, like concentrates and edibles, made up ground.

Flash forward to 2018. Compared to Colorado’s robust start of 2014, first quarter sales of flower in 2018 only made up 43% of all cannabis sales. At the same time, sales of concentrates doubled from 15 to  31%, according to BDS Analytic.

By 2017, sales of non flower cannabis products made up nearly half of all sales, with vape and concentrate forms making up a sizeable portion

Concentrates have become more popular than flower in recreational markets due to the popularity of vape pen forms, which come in cartridges and can be used on the go.

Around the same time states like Washington and Colorado dealt the first major body blows to cannabis prohibition, the prevalence of E-cigarettes, or vapes, was expanding. Whether used as a tool for smoking cessation, or simply smoke free nicotine consumption, vape and E-cigarette sales in the tobacco market grew from only 2.4% in 2012 to a whopping 19.8%, according to the CDC.

With the popularity of E-cigarettes on the rise, it’s no surprise that vaporized forms of cannabis, made from concentrates and stored in cartridges, have seen heavy growth as well. According to a report by Arcview Market Research in collaboration with BDS Analytica, Retail concentrate sales are projected to reach $8.5 billion by 2022, outpacing traditional flower sales.

The prevalence of cannabis concentrates has steadily rose since 2014

With a similar mechanism as E-cigarettes, this marriage between cannabis and vapes has helped make cannabis more common and popular across the country, especially amongst new users. People were already familiar with E-cigarettes, so marijuana vape pens were the next step for many first time recreational users.

In order to make vape cartridges, however, cannabis must be extracted via a solvent, or heated into a concentrated form. From here, cannabis’ important elements, like cannabinoids and terpenes, are separated from whole plant material, which is then purged, leaving only the good stuff behind.

The end result is a stronger, much more potent cannabis product that can be made into dabs or pressed into vape cartridges.

Traditional concentration production requires a lengthy process, with plenty of moving parts and chemical actions that must take place before any oil enters a vape cartridge. The production process often balloons the price of these heavily synthesized forms to double or even triple the cost of cannabis buds alone. This makes sense, as more cannabis plant is used to produce smaller amounts of products, albeit concentrated.

Still, the higher cost of concentrates can be prohibitive for some consumers. High quality cannabis concentrates found in medical marijuana dispensaries can range $100-$200 dollars a gram. For comparison, the average cost per gram in the United States is roughly $10 to $15 dollars, depending on where you live.

As concentrates approach cannabis flower in terms of popularity and market share, maximizing the availability of concentrates may be advantageous for cannabis businesses. By cutting down on production costs, businesses should be able to lower concentrate prices, and increase sales. But how can we make concentrates faster?

Speeding Up Extraction with the Drain Droyd

When making concentrates, cannabis material accumulate unwanted wax, which builds up during the extraction process. To remove this wax, typically the oil is dissolved into ethanol and frozen. At low temperatures, wax precipitates in a solution. Slowly, this solution is filtered to remove unwanted wax.

Since this process is slow acting, the ethanol may reheat over time. Once reheated, the wax will stop precipitating, and dissolve back within the cannabis material. If this happens, the lengthy process must begin again.

The makers of Drain Droyd, which recently earned third place on Marijuana Business Magazine’s “10 Killer Technologies,” recognized this problem. They found the culprit; a narrow, slow moving funnel within standard winterization extraction technology called a Buchner funnel. With these funnels, dewaxing can take hours, as the extract must slowly move through the glass tube.

Dr. John Thompson, United Science’s founder and the creator of Drain Droyd, described that their stainless steel funnels allow concentrates to process, “4-5 liters of [cannabis] oil in 30 minutes or less.” In comparison, he maintained, “Buchner funnels can take hours.”