Seven Ways to Prepare for a Night of Drinking

Staying healthy and safe while out for an evening of drinking is possible when you know how. 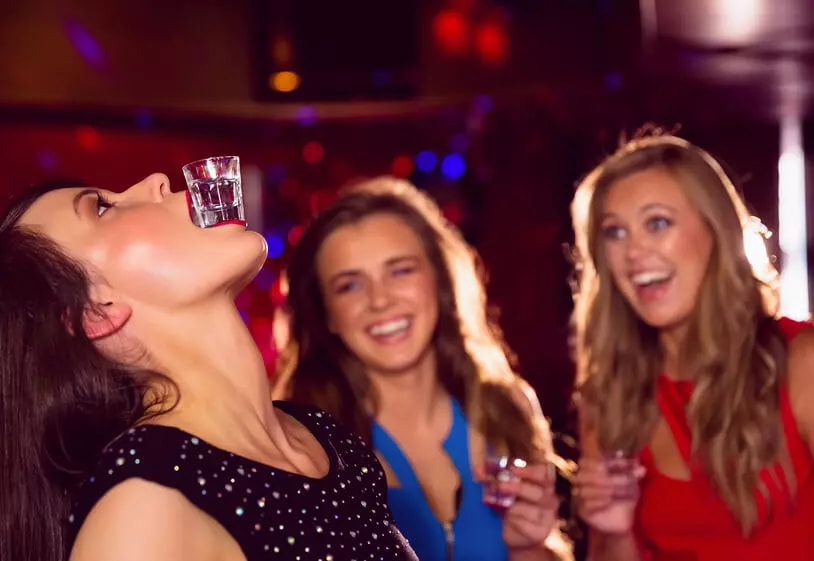 Staying healthy and safe while out for an evening of drinking is possible when you know how. It’s easy to drink too much and put your health at risk when you’re out with friends. If you don’t know how to drink responsibly, you can take measures beforehand that limit the risks of drinking.

Whether your solution is to simply pace yourself or chug a hangover drink, let’s take a look at our top seven ways to prepare for a night of drinking.

How common are hangovers?

While everyone is different, hangovers are very common among people who drink too much alcohol. About 75% of those who drank too much the night before can expect a hangover the next day. There may be a lucky 25-30% of people out there who are unusually resistant to getting hangovers but don’t assume you are one. Keep a hangover drink on hand just in case.

What are the symptoms of a hangover?

While anyone who has had one can rattle off their top three least favorite symptoms, these are among the most common signs:

What are the causes of hangovers?

When you consume too much alcohol, your body reacts in several ways that lead to hangover symptoms.

How to prepare for a night of drinking

Here are a few tips that may help you keep your hangover to a minimum.

The first step to avoiding a hangover is knowing your limits. Your limits will depend on a variety of things, including your age, body type, and any health conditions you may have. There are also different types of alcohol, each of which has its own recommended serving size.

Having a hearty meal before a night of drinking can help prevent hangovers by slowing how quickly the alcohol is absorbed. This will keep your blood alcohol concentration lower. Having a full stomach may also help as an early warning sign that you’re drinking too quickly.

Similar to eating beforehand, you can drink more, and for longer, if you aren’t slamming the drinks down one after another. This gives your body time to process the alcohol you’ve already taken in, reducing the odds of being hungover.

Darker liquors such as whiskey, tequila, and cognac are high in toxins called “congeners.” These are byproducts of the fermentation process that are especially present in dark liquors. Evidence suggests that congeners are associated with hangover symptoms, while clear drinks such as vodka, rum, and gin have lower levels of this toxin.

You’re going to lose a lot of fluid on your big night out; alcohol is a diuretic, which means you’ll be losing an unusually large amount of body fluid through urination. You’ll want to be sure to keep a hangover drink on hand for the next day, as well as sports drinks and plain old water.

Even if you don’t know how much you’ll be drinking, it’s a good idea to have some painkillers on hand the next day just in case. Ibuprofen is the go-to for reducing mild inflammation; on the other hand, acetaminophen and alcohol can be bad for your liver. Maybe take your meds with a hangover drink.

The last thing many people would want to do after a night of drinking is to exercise the next day. Making it part of your anti-hangover regimen is worthwhile because it increases blood flow to the brain and releases endorphins. You’ll want to take it easy on yourself, though, as your judgment and coordination could still be clouded from the hangover.

We hope that our list of ways to prepare for a night of drinking will help you avoid the consequences the next day. With just a little bit of foresight, you can turn your next day into one worth rolling out of bed for. Cheers!