Real Talk: Is Kombucha Good for You?

The fermented tea has been gaining popularity in recent years, but there are conflicting reports about its actual benefits. 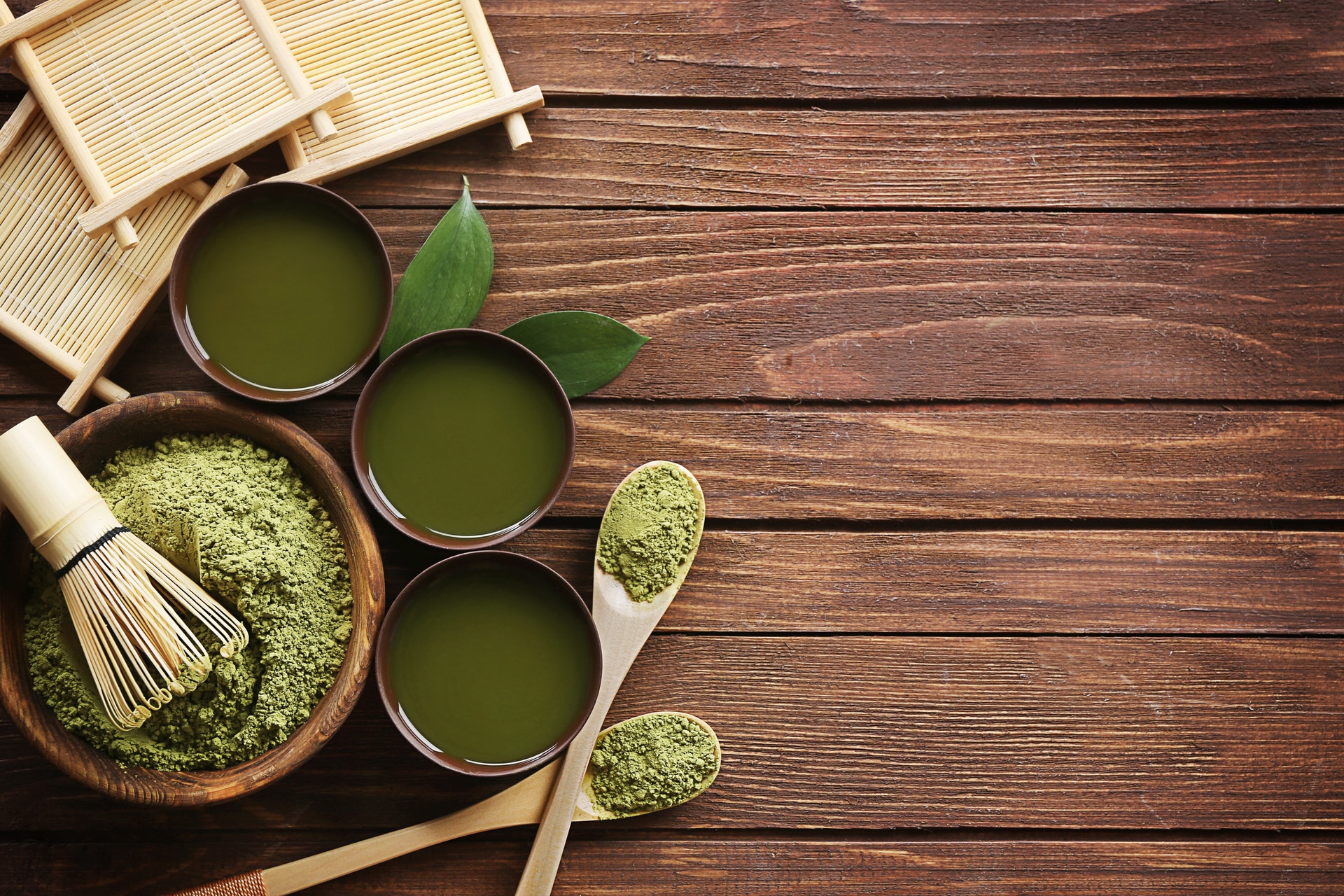 Kombucha is a fermented tea made from yeast, bacteria, sugar, and green or black tea. This creates a drink full of live bacteria that can facilitate your immune and digestive functions. The fermentation process is important for fostering a mixture of B vitamins, enzymes, and acids. Since its introduction into more mainstream markets, however, there have been many debates about its benefits and possible risks. Read on to find out more about kombucha so you can make an informed decision about your tea!

The probiotic nature of kombucha is what sets it apart from regular tea. Probiotics slowly build up your system, so drinking kombucha regularly is essential to reaping its benefits.

As mentioned above, one of the biggest benefits of kombucha is the probiotics. It is important to remember that not all bacteria is bad. Probiotics are considered “good” bacteria that can replace “bad” bacteria in your system.

Some benefits of probiotics include:

Kombucha made with green tea has all the benefits of green tea in its unfermented form. Since green tea has bioactive compounds, such as polyphenols, it is helpful for building up your immune system by preventing the formation of free radicals in the body.

Much like green tea’s bioactive compounds, antioxidants also fight free radicals. Antioxidants from food and drinks are more effective than any supplement. This means that kombucha’s antioxidants are more beneficial than those in supplements.

Since kombucha is acidic, it is able to kill microorganisms that are potentially harmful. Kombucha made from green and black tea is antimicrobial and can fight infection.

Some studies have shown that kombucha can improve levels of LDL and HDL cholesterol. Green tea specifically has been proven to decrease LDL cholesterol oxidation, a leading cause of heart disease.

Kombucha, especially the kind made with green tea, also slows down the breakdown of carbs and aids in managing or even preventing certain types of diabetes.

While it is evident that kombucha has pretty amazing benefits, it is not a cure-all. Instead, it is most helpful when used as a preventative measure or supplement to other healthy habits.

It is important to use kombucha as a boost rather than a remedy. By doing so, you will not fall into the trap of considering a beverage as the sole key to your health.

Some other myths regarding kombucha include its origins. Contrary to popular belief, kombucha is not a trend. Rather, it is a drink that has been consumed for thousands of years. This means history is on its side, and it should be regarded as an established practice rather than a simple fad.

Another word that tends to be thrown around with drinks like kombucha is “detox.” Kombucha is not a drink that will just instantly clear your system of toxins. Instead, it will build up your system so your body can fight off radicals and toxins on its own. Kombucha itself does not work that fast, so detoxing is not the main purpose of kombucha.

Many people are also hesitant to introduce kombucha into their diets because it is mistaken for a mushroom. Kombucha is not a mushroom, but the culture resembles one. While kombucha yeast and fungi are in the same family, they are not the same.

How to Bring Kombucha Into Your Life

For many, kombucha is an acquired taste. There are many varieties and flavors that are sold in stores, however, that can make it easier to transition into the drink. Some varieties are fruity whereas others contain other extracts, like ginger.

While there are some rankings of kombucha brands based on their taste, finding a variety you like could involve a lot of trial and error. Keep in mind the number of calories and amount of sugar in different brews, as these can vary.

Once you begin consuming kombucha, the cost of maintaining the habit may be daunting. Some people opt to brew their own kombucha at home to customize the experience while keeping costs low.

Regardless of how you decide to consume kombucha, keep its benefits in mind and do your research regarding which brand or type you like. Some brands contain alcohol while others contain large amounts of sugar. Pick a type that is good for you and your diet, but does not use it as a replacement for other healthy behaviors.