Important Signs to Look for When Opening Your Solar Plexus Chakra

Home to your internal power, your solar plexus chakra could be opening without you even realizing it. 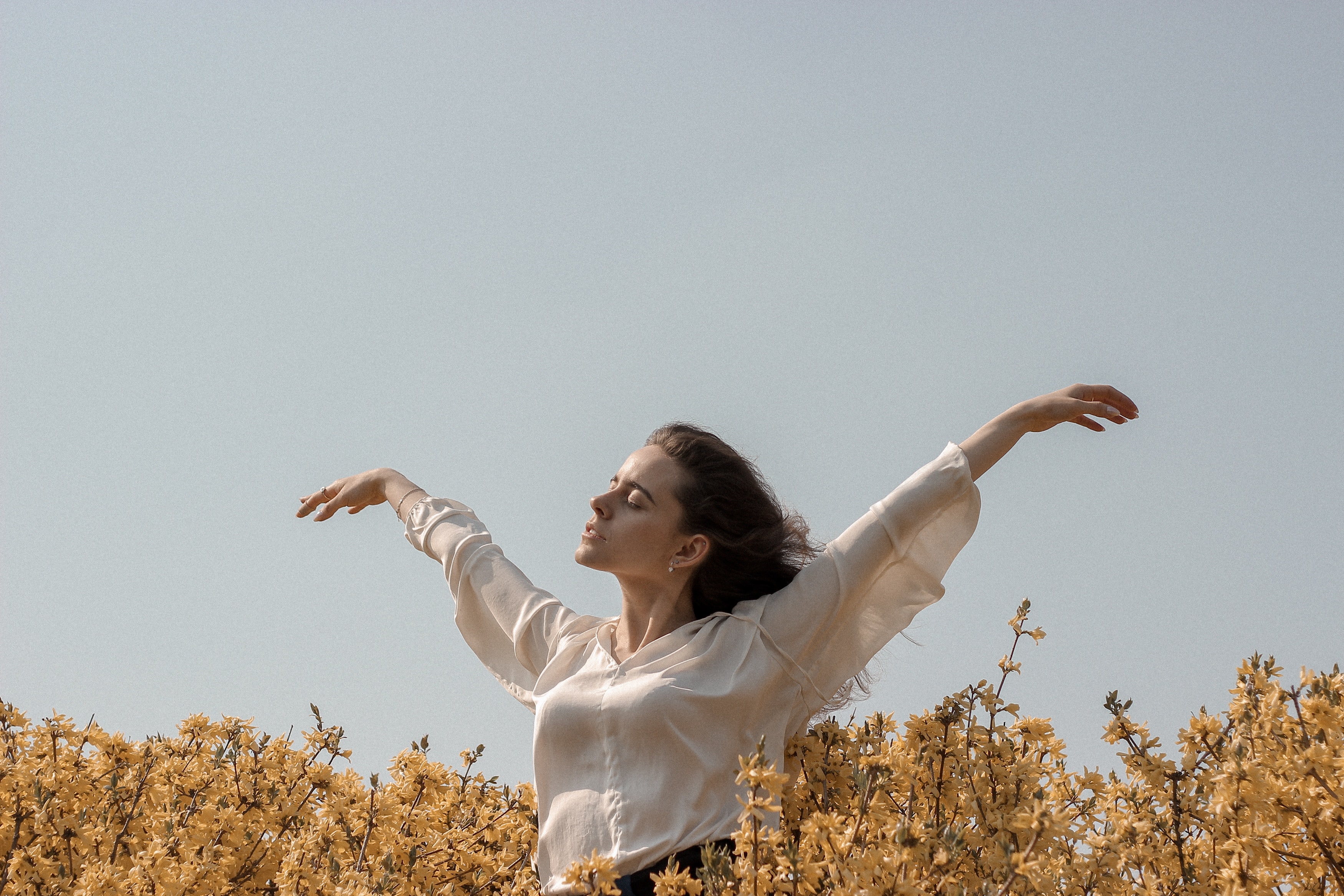 If you feel your solar plexus chakra is on its way to opening, here are some things to look for:

With all the ways to open the solar plexus chakra, chances are you are already exhibiting several of these behaviors.

Without even thinking about it intentionally, there are so many ways that your solar plexus chakra can begin to open, which is why you are most likely already opening it. If you have been feeling confident, independent, and self-reliant, chances are you are opening it without realizing it.

The first behavior is from your diet. If you have found yourself eating more yellow foods, chances are it is helping open your solar plexus chakra. Why yellow specifically? Since the solar plexus chakra is associated with the color yellow, food that you consume that is yellow enhances the chakra.

Another simple behavior you may already be exhibiting is going outside. As simple or obvious as it may sound, your outdoor activity is connected to your solar plexus chakra because of its connection to the sun and fire. Chances are if you’ve been on vacation sunbathing, tending to your garden and doing yard work, or have been making a conscious effort to go outside a little bit everyday, it’s likely that this exposure to the sun and being outdoors is opening you solar plexus chakra.

Of course, you can’t forget about doing yoga. If you regularly practice yoga, or have begun practicing more often, chances are that it is contributing to the opening of your solar plexus chakra. Doing any form of yoga or yoga routine help to center yourself and open all of your chakras. So, while it may not be centering in on your solar plexus chakra in particular, it is still contributing to its opening.

Signs the Solar Plexus Chakra is Being Held Back

If you have been exhibiting the specific behaviors from the section above, but aren’t seeing the benefits of the solar plexus chakra, it may be blocked.

As simple as it may sound, if you are experiencing the opposite feelings to those associated with an open solar plexus chakra, chances are it is being blocked. If you aren’t experiencing feelings of confidence, independence, and willpower, but rather feelings of uncertainty, shame, and dependence, it is very likely that the solar plexus chakra is being blocked.

It should also be noted that any instances of self-doubt or insecurity, no matter how small, are tied to the solar plexus chakra being blocked. While you may be very confident in one aspect of your life, say your work life, but very insecure about another, say a romantic relationship, the insecurity that is present in that romantic relationship is tied to a blockage in the solar plexus chakra.

Since the stomach is involved in the solar plexus chakra, your hunger levels can also indicate a blockage in the chakra. If you find yourself overeating or eating when you aren’t hungry, these could be indications that your solar plexus chakra is being blocked.

With your solar plexus chakra opening up, here are some ways to ensure it stays open.

However, if an entire yoga class focused on one specific chakra seems a bit much, there are also specific yoga moves that are particularly beneficial for opening your solar plexus chakra. All of these poses focus on the abdominal area, in which the solar plexus chakra is located. By focusing energy on this specific area, it engages with the chakra in a more impactful way. Such moves include the boat pose, the reverse plank pose, the cow pose, the camel pose, and the surya mudra pose.

Also, you don’t have to repeat these affirmations out loud. While you are more than welcome to say them out loud, but by just repeating them in your head or writing them down, they have the same effect as saying them outloud.