How Your Gut Biome Affects Your Health

Your guts aren’t just for digesting; they’re also home to the bacterial fauna that affect health all over your body. 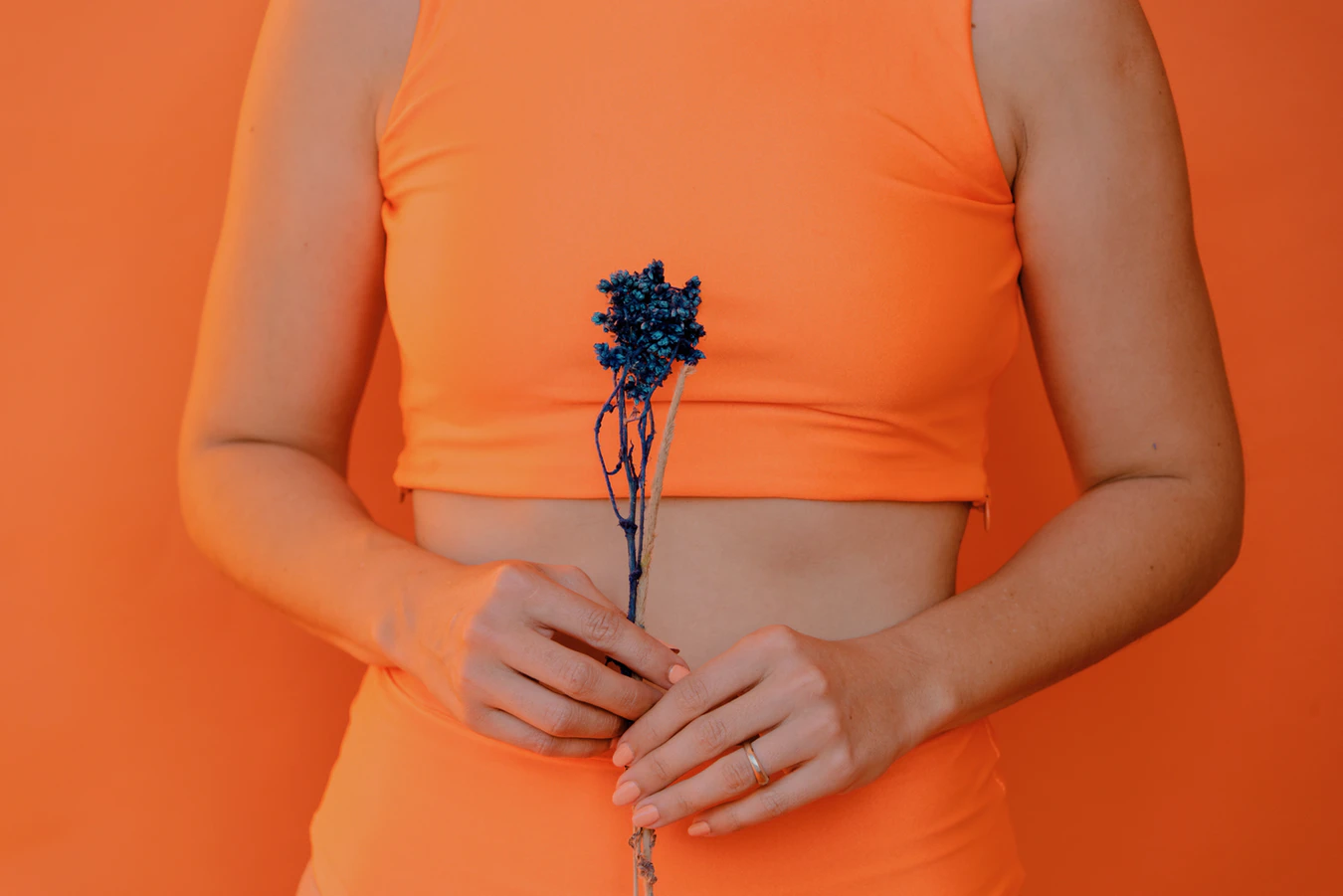 Many people severely underestimate the importance of gut health. Your gut biome doesn’t affect your digestion, research has increasingly found the link between gut health and skin, mental health, cancers, the immune system, and a myriad of other bodily functions. It’s no surprise that your gut bacteria play a huge role in health considering you have more bacteria in your body than cells. Your gut bacteria is constantly in flux, everything you eat plays a role in creating - or destroying - the flora within your colon.

From Gut to Heart

A recent study has found that gut bacteria has a role in heart health. Researchers uncovered that patients with certain microbial compositions high in Collinsella were more likely to end up with symptomatic atherosclerosis; a disease which causes a hardening of the arteries. This gut bacteria creates trimethylamine-N-oxide or TMAO when digesting red meat or eggs. TMAO plays a role in cholesterol build up. Although it’s not confirmed, a substance called DMB that’s found in grapeseed and olive oil is thought to decrease the rate in which the bacteria creates TMAO.

In addition to being healthy for your heart, a study has found that feeding probiotic yogurt to mice resulted in thicker skin shinier fur in as little as seven days. The same results were found during trials in which a specific lactobacillus strain was added to the drinking water of mice. The results weren’t limited to mice though, a vaginal pH associated with an abundance of lactobacillus sp. correlated with shinier hair and healthier skin in women. The evidence is strong, a gut biome high in lactobacillus sp. gives a radiant sheen to skin and hair. Yogurt and cultured milk are good dietary supplements for the growth of this bacteria.

Gut Health in Preventing Some Cancers

In recent years psychiatrists have paid an increasing amount of attention to the connection between gut biome and mental health. Studies have found that the use of probiotics has a profound effect on mental conditions like depression and anxiety. In one study, 45 adults were randomly placed into groups where they would be administered either a probiotic or a placebo once a day for three weeks. Reactions to positive and negative stimuli were noted. The study found that those who were administered the probiotic were less likely to pay attention to the negative stimuli and had lower levels of cortisol, the stress hormone, in their blood. It doesn’t stop here though, not only is good gut health tied to good mood and lower stress levels, but it’s also tied to sleep health. Non-diverse gut biomes and inflammation have been linked to circadian misalignment, sleep loss, and chronic fatigue. Considering the brain-body connection, keeping a good gut biome for the sake of mental health could lead to overall improved health.

A study was conducted in which a pool of obese participants were given supplements containing a gut microbe linked to leanness in mice. Results found that it lowered cholesterol, insulin, and inflammation as well as helping them shed a few extra pounds in comparison to the control group who was given a placebo. It’s even been found that future weight gain can be predicted in children as young as six months old by observation of their gut biome composition. Science has found an apparent link with obesity and gut biome, with some gut compositions contributing to weight gain and metabolic disease by damaging the gut barrier which prevents pathogens and toxins from entering the body. This can lead to cardiovascular problems, diabetes, inflammation, and autoimmune problems.

How Do You Improve Gut Health?

Our gut biomes are usually decided for us before we’re born. Research has shown that the gut biome begins developing before we’re even born and is often inherited through genetics. This doesn’t mean it cannot be altered though, the environment and the food we eat foster our gut biome’s health. Certain factors can harm gut health such as overuse of antibiotics, exposure to pollution, and a non-varied or bad diet. Taking probiotics, prebiotics, consuming a varied and healthy diet, and even exercise have all been associated with higher diversity of healthy gut bacteria. One study conducted on 40 rugby players found that their gut biomes contained higher levels of akkermansiaceae which has been associated with a decreased risk of obesity. Probiotic milk and yogurt as well as gut bacteria friendly foods are a great way to naturally supplement your microbial diversity.

No matter what it is that you’re looking to improve - health, beauty, or mental stability - your gut biome shouldn’t be overlooked. With 30 to 40 percent of Americans experiencing bad gut health at some point, gut health should be at the forefront of healthcare as a positive and preventative health solution for everyone.