#
Self Care
#
Yoga
#
Yoga for Beginners

Find out the benefits of vinyasa yoga, and how it can enhance your yoga experience. 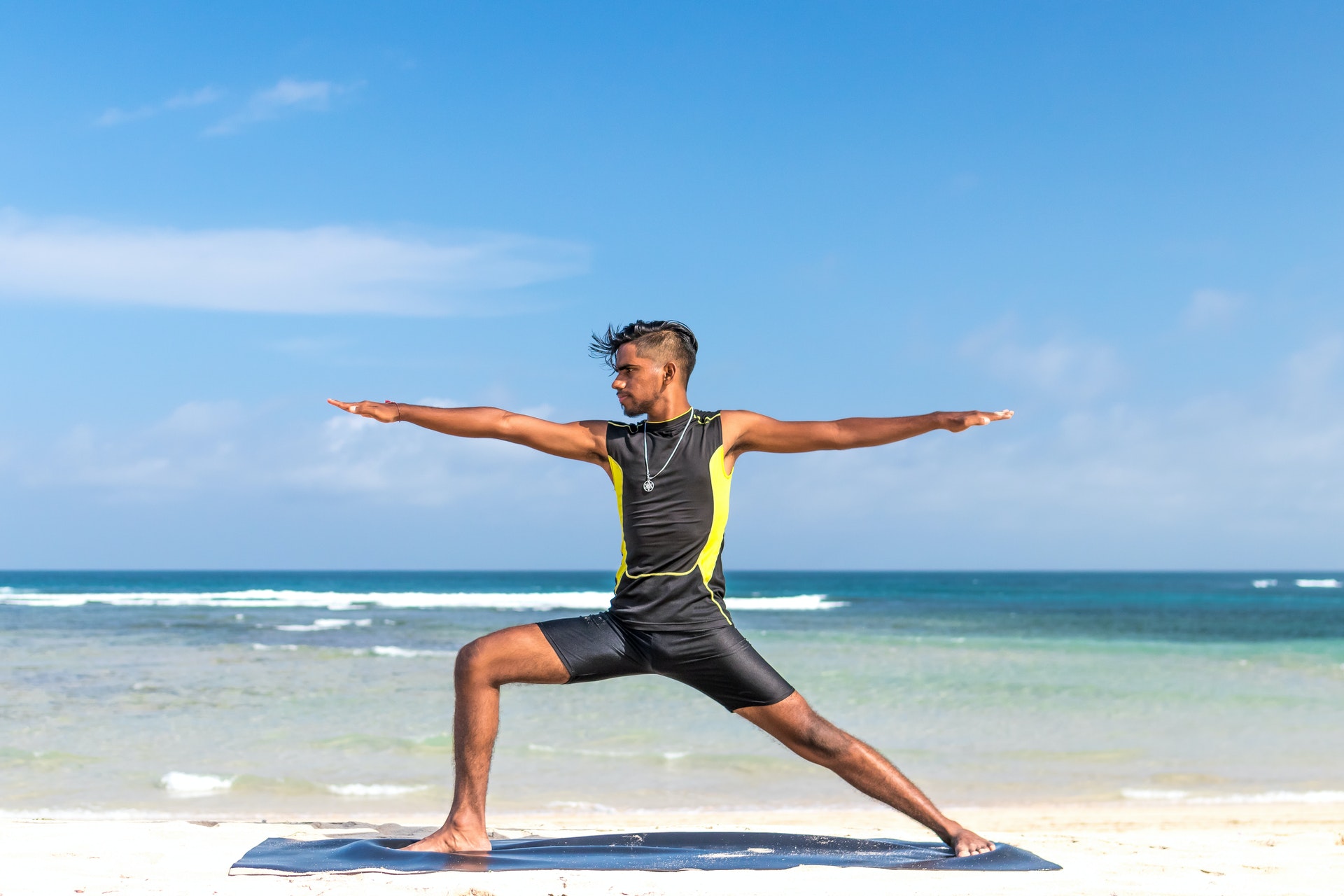 Vinyasa yoga benefits breathing patterns, heart rate, and more. While you may have been practicing vinyasa yoga without realizing it, you may have some questions about it. Well, you’ve come to the right place!

Get answers to all of your burning questions about vinyasa yoga, such as:

What is Vinyasa Yoga?

If you’ve ever been to a yoga class, chances are you have heard this term thrown around. But what does it mean?

Yoga instructors love to throw this term around, but if you don’t have a lot of experience with yoga, you probably don’t know what it means. In fact, you’ve probably been doing it without even realizing it! Of course, this isn’t a bad thing, as it is one of the most common forms of yoga.

Vinyasa yoga consists of a series of movements that are connected by a flow. The focus of vinyasa is the flow, so when practicing it, you do not spend much time in each of the poses. You want to be moving at a decent pace so that you can keep up with the flow of the session. While the flow is technically there throughout the entirety of the session, you can think of it specifically as the transition between the poses you are performing.

These transitions become synchronized with your breath. So, as you are taking big breaths in and out, you are doing a movement associated with each of these breaths. A very simple example of a vinyasa cycle is the cat and cow stretch, where you alternate between the cat and cow stretch. Breathing in as you arch your back up to go into cat pose, with an exhale as you arch your back, pulling your stomach towards the ground.

Another, more complicated, example of a vinyasa cycle is the sun salutation vinyasa. This cycle utilizes several poses, such as downward dog, plank, and upward facing dog. Through continuous movement and brief pauses in each pose, it is perfect for elevating blood circulation and a boost of energy. Sun salutation vinyasas are typically done as a warm up in a work out, or to help wake up in the morning.

While the flow is the main focus for vinyasa yoga, there is still an important focus on the poses themselves. In order to have a proper flow, you have to be able to perform the poses adequately. Though, this is not something to stress about for beginners, as it is easy to go from pose to pose with the cycle style of vinyasa yoga.

Speaking of beginners, vinyasa yoga is ideal for those that are looking to begin practicing yoga but don’t know where to start. With the variety offered with vinyasa yoga, some instructors create vinyasa yoga classes specific to beginners. Though, if you are not able to find a beginner specific class, it is still easy to keep up with a normal vinyasa class. With vinyasa yoga being based on flow and cycling through motions, you can get into the flow of the movements after the first couple of rounds.

How Does Vinyasa Yoga Differ From Other Forms of Yoga?

There are dozens of types of yoga, so what differentiates vinyasa yoga from other forms?

Different forms of yoga are often discussed and defined as how they are different from the other forms of yoga. Hatha yoga is the type of yoga that is most commonly compared to vinyasa, as they have very obvious differences. While vinyasa and hatha yoga have several differences, one of the key differences is the focus on the poses for hatha yoga.

The main focus seen in hatha yoga relies on the poses, offering breaks between each pose. With this approach, it allows for a greater emphasis on flexibility and technique for each pose. Practicing hatha yoga enhances your balance and strength and allows for a more meditative state compared to vinyasa yoga.

Another unique aspect to vinyasa yoga is that no two class sessions are alike. This is unlike Bikram yoga. In Bikram yoga, the same 26 poses are repeated in one session, and every session is the same. While there are benefits to performing the same 26 yoga poses, it greatly contrasts the way in which vinyasa yoga is.

What Are the Benefits of Practicing Vinyasa Yoga?

With the plethora of benefits associated with practicing vinyasa yoga, you are sure to get something great out of it!

While each form of yoga brings its own benefits, no matter what type you practice, there will be something beneficial for you. This is especially true for vinyasa yoga, as there are a plethora of benefits that you can get from practicing it!

A Great Source of Cardio: One benefit to vinyasa yoga is that it can actually be a form of cardio. With the continuous movement and transition from pose to pose, it helps to get your heartbeat up. Vinyasa yoga is actually a really great substitute to other forms of yoga for those that are not able to participate in other traditional forms of cardio exercise. The continuous movement will have you working up a sweat, but you won’t notice how hard you are working until after the workout.

Vinyasa yoga is typically categorized as a moderate cardio workout. So, while it is increasing your heart rate, it is not as intense of a workout as going for a run or a cardio specific class.

Helps with Monitoring Your Heart Rate: This shouldn’t be too much of a surprise, as cardio is all about getting the heart rate up. By participating in vinyasa yoga, you start with your resting heart rate, bring it up throughout the session, and end with a heart rate similar to the one you started with.

This is something unique to vinyasa yoga. While other forms of yoga may increase your heart rate throughout a session, it will not be as effective as vinyasa in bringing the heart rate back down at the end of a session.

Similarly, vinyasa yoga does not target one specific area of the body. With there being various vinyasa cycles and freedom on behalf of the yoga instructor, there is not one part of your body that gets more focus than others. Vinyasa yoga is truly a full body workout. Of course, the more you practice vinyasa yoga, the more you will notice your strength building up.

Provides a Moving Meditation: As previously mentioned, vinyasa yoga is all about the flow that exists between the movements. With this, as you repeat the same vinyasa cycle, you get into a rhythm with the movements. As the moves correlate to your breathing, it becomes a whole body meditative experience.

Meditation is typically associated with yoga, but typically when you are in a resting position. That doesn’t always have to be the case, though. Vinyasa yoga offers a great form of meditation as you move through the cycles. This can be a great alternative for those that are not able to meditate sitting still in a single position.

Enhances Your Mindset: Vinyasa yoga is similar to other forms of yoga as it is able to clear your mind during the session. You can quiet your thoughts of the day and stay present in the moment as you get into the flow of vinyasa yoga.

Similarly, since you are constantly moving from pose to pose and getting into the flow of vinyasa, practicing vinyasa can enhance your focus and help you with decision making. Your experience with vinyasa yoga can be carried into your day to day life, bringing peace, clarity, and focus.

Vinyasa yoga can bring flow into your life and provide you with benefits that you don’t always get from other forms of yoga. Whether you are a beginner or a yoga expert, there is something you can get out of vinyasa yoga.