Royal Dutch Shell’s plant aims to produce over a million tons of plastic in the form of pellets, raising health and environmental concerns. 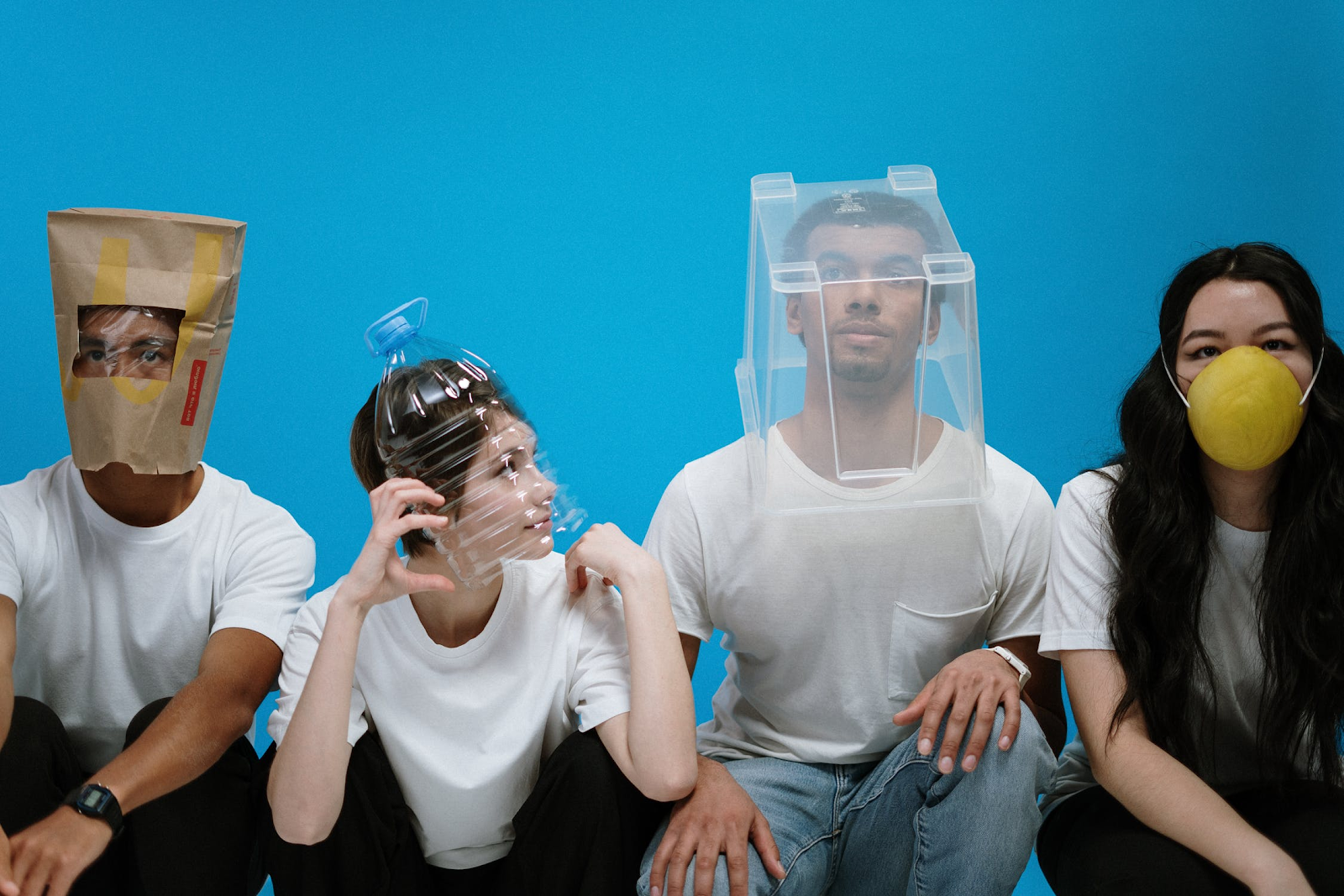 Twenty-five  miles northwest of Pittsburgh lies one of the largest active construction projects in the United States: the Royal Dutch Shell plastic plant. The plant is still being built, but once it is completed, it will be sustained by pipelines that span over hundreds of miles. It will also have its own rail system with 3,300 freight train cars. Scariest of all? The plant will be producing over a million tons of plastic pellets each year.

The plant lies over 386 acres of Western Pennsylvania land. It employs more than 5,000 people as one of the biggest active construction projects in the United States, and that fact is enough to draw in tons of support. Former President, Donald Trump, visited the plant as it was being built back in August of 2019, meaning that this project has been in the works since then. The former President’s trip was planned to encourage the building and creation of the plant, as he believed it fell under the economic strategy of being an energy source with reliable and cost-effective sources of energy. The former President and his team also believed that the creation of this plant would make Western Pennsylvania a more desirable place for manufacturers to set up shop, bringing in more economic growth in the region.

The project is being led and oversaw by Hillary Mercer, who believes that plastic is fundamentally good for humanity and serves a necessary purpose. This is despite the concern over the piles of plastic landing in our oceans and the tremendous lack of care Americans have put into recycling.

The surge in new plastic based corporations is partly because of the popularity of the material. Plastic is incredibly versatile and inexpensive, and it serves millions of purposes that we have grown to appreciate and not want to live without. Plastic keeps our food fresh and protected, it forms our phone cases and jewelry and other accessories, it is easy to clean, and it is very durable. The surge is also based in the overabundance of natural gas that exists in the Appalachian region.

In the region, natural gas prices have fallen apart, and profit needs to be made in other spheres. The natural gas byproduct ethane is released during fracking and can be made into polyethylene, which is a common type of plastic. Fracking has been happening for 15 years now in the region, on top of the giant gas reserve Marcellus Shale. This fracking contributes to the creation and popularity of plastic.

Plastic makes sense, right now, in this region. The labor union is gaining new members as a result of the employment that plant provided. Shell has been struggling as a corporation with low oil prices, and this plant will bring in tons of revenue for them. Government officials back the plant as it creates jobs and contributes to the economy they envision as ideal.

Shell hopes to use the plant and the mass amount of plastic it will produce to create fuel-efficient cars and medical devices. Despite these good intentions to create products that will serve and even attempt to mitigate other environmental concerns, the company does realise that there is a plastic problem worsening on our planet.

Plastic has been found everywhere, through numerous studies. It has been found in our water, in the bellies of our wildlife, in our table salt. We have seen some of the adverse implications of the overabundance of plastic on our planet: the untimely deaths of animals, the pollution of once natural and beautiful areas, but we don’t yet even know the long term implications, making the problem even more frightening. Plastic does not go away. It does not decompose like some other materials, returning back to the earth after serving their purpose. It lingers, and it lasts, and it worms its way into spaces where it truly does not belong.

Hillary Mercer wants her plant to be as big as possible. She has been working for Shell for over three decades, traveling with them to southern Iraq and eastern Russia to help transform the hydrocarbons found deep in the earth into energy. Ms. Mercer has overseen the plant process with the intention of building a facility that can consume huge quantities of ethane pumped from wells across the region and into a furnace. The furnace will heat the gas, and once heated, the gas is cooled and turns into plastic pellets. The entire process, from start to finish, takes around 20 hours. According to Ms. Mercer, this enterprise represents a positive change for the environment. She believes that the creation of more plastic will reduce carbon emissions by creating lighter, more efficient cars and airplanes. Ms. Mercer also believes that the problem lies not in the plastic itself, but in how it is disposed. She says that she strongly believes in recycling, and promotes it personally. Shell also reflects this view, as they are involved in a large industry devoted to cleaning up the immense amounts of plastic covering the world. Despite this, the piles of plastic continue to rise.

These days, everything is made of plastic. It’s increasingly hard to find convenient items that are plastic free. It would be impossible to completely write off the use of plastic in today’s world, but there are ways to reduce use. Here are some products that you can use to replace plastic and reduce your use. That way, even as corporations like Shell create more and more plastic, we can hopefully mitigate the negative environmental effects by choosing environmentally friendly products when they’re available.

One of the biggest contributors to plastic waste are plastic shopping bags. They serve very little practical purpose, as they are not the most durable, especially when carrying large loads of groceries. Replacing them with reusable shopping bags will make your life easier and decrease the negative environmental effects of the overflow of plastic.

Another huge contributor to plastic waste is plastic water bottles. They’re everywhere, and they’re a huge waste. They can only be used once, and they rarely get disposed of properly. Replace them with reusable water bottles. These ones are amazing because they are double insulated, meaning they keep your beverage hot or cold for the entire day. It also comes in tons of different sizes, shapes, and colors to fit the style preference of any user.

It is so hard to be environmentally friendly while also leading a busy life. Prepare yourself for meals on the run by buying some reusable silverware. Small enough to be slipped into pockets or handbags, these eco-friendly utensils are a great alternative to plastic. The best part? When you decide you’re done with them, they are compostable which means that they break down into particles that help better the earth.

Toiletries are often packaged in plastic, contributing to the waste piling up in our oceans. When they can be found, plastic free toiletries are a great choice. Shampoo bars are an extremely ethical and worthwhile product. They last a long time, as a little goes a long way, and they can be found in tons of different shades and scents. They are usually free of chemicals and parabens, making them all natural and suitable for all different hair textures and types. These ones are also great for traveling as they meet TSA size requirements and don’t need to be poured into travel size bottles before travel.

The Pittsburgh Cracker Plant raises a lot of mixed feelings. For one thing, it has created thousands of much needed jobs, and it will increase the production of a very reliable and useful source. For another, the implications of plastic waste have grown more and more severe, and the idea of an entity devoted to the mass creation of plastic is terrifying. There is no way to stop the creation or production of the Pittsburgh Cracker Plant, or any others like it, so we must do our part to reduce our plastic use and protect our planet for future generations. Plastic is useful, but it is not useful enough to mitigate the heartbreaking effects of its existence.