New study shows promise in the possibility of restoring ovarian function in women with early menopause. 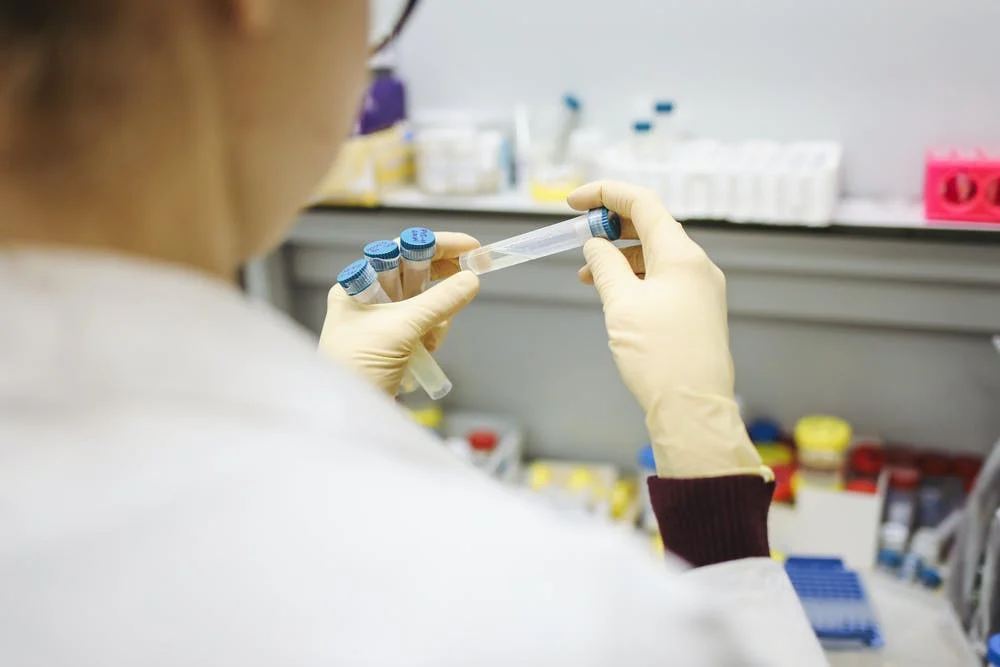 Menopause is usually a sign that a woman’s ability to conceive is up. There has been progress in a new study, however, using platelet-rich plasma and gonadotropins near the ovarian follicles to help restore ovarian function.

Menopause, simply put, is the term for when a woman loses her menstrual cycle. It signals the end of ovarian function.

Much like puberty, with menopause comes a lot of changes, both physical and mental. It is important to be prepared for menopause, because it can come with some unpleasant side effects, that, when managed, should not be very disruptive.

Side effects can include: pain during sex, fatigue, night sweats, osteoporosis, hot flashes, sweating, insomnia, hair loss, dry skin, anxiety, depression, irritability, lowered sex drive, and vaginal dryness. The symptoms may start up to a few years before menstruation ends, and last for a few after it does as well.

Being aware of the fact that menopause is entirely normal and natural can help alleviate stress related to its symptoms. Nothing is seriously wrong with you, even though the symptoms can feel very uncomfortable.

There are some tips that have been practiced with success in alleviating the symptoms of menopause. One thing to keep in mind is the fact that during and after menopause, women become much more susceptible to rapid weight gain and obesity. Keeping a good diet and maintaining a regular exercise schedule can help keep the body weight steady and also reduce the side effects and symptoms associated with menopause. Because the hormone balance is changing so abruptly, the body tends to have to re-learn how to regulate itself, meaning that a diet that worked for a younger adult may not have the same effects on that same adult during and after menopause. It is advisable to start eating mindfully and exercising regularly well before menopause so that the habits are ingrained and the adjustment is easier.

It is also recommended to eat foods that are high in calcium and vitamin D. This is because those nutrients are directly tied to strong bones and good bone health, and one of the possible side effects of menopause is osteoporosis. Keeping a diet rich in these nutrients can help prevent osteoporosis and the pain that comes with that condition.

There are also certain foods known as trigger foods that can trigger symptoms such as hot flashes or sweating. These include caffeine, alcohol, spicy foods, and foods high in sugar. Avoiding these foods and drinks can help reduce symptoms and keep the body feeling normal. Be mindful that cutting out caffeine abruptly can be very difficult and painful in and of itself, so preparing for that change beforehand is a good way to keep yourself as comfortable as possible.

Always remember that menopause is totally normal, and that it happens to just about half of the population. You are not alone in your symptoms, and there is nothing wrong with seeking guidance. Also, menopause no longer necessarily signals the end of ovarian function and the possibility of pregnancy, so don’t lose hope if you are still hoping to conceive but are beginning to experience symptoms related to menopause.

What is Early Onset Menopause?

Over the years, many forms of treatment have been tested and experimented with, including standard ovarian stimulation. Platelet-rich plasma has been used before too, especially in women with low ovarian function, but very few pregnancies or successful births occurred from just using that. When those traditional treatments failed, more novel approaches emerged, like treatments that induce the growth of ovarian follicles.

One such study involved injecting platelet-rich plasma and gonadotropins into the ovarians of patients. The results were very exciting. After the treatment, 11 out of 12 of the participants were not pregnant and resumed their menstrual cycles, and one of them became pregnant and the experimenters were even able to detect a fetal heartbeat, meaning the pregnancy fell under what is defined as a “clinical” pregnancy, where the fetus is visible via ultrasound and has a heartbeat.

Though this is one very small study, and larger studies and further research would be required to make any certain claims, these results spoke volumes for the success of the treatment, as all the participants received their ovarian function back in the form of menstruation or pregnancy. This means that they should be able to pursue conception using in vitro fertilization and their own eggs.

"This pilot study investigating the use of platelet-rich plasma and gonadotropins injected into the ovaries of women with early menopause highlights the promise of regenerative medicine in restoring or prolonging fertility. Additional studies conducted prospectively and involving large numbers of women are needed to determine whether this is truly a viable option for women with early menopause hoping to achieve pregnancy using their own eggs," says Dr. Stephanie Faubion, NAMS medical director.

The implications of this study are very exciting for a lot of reasons. They suggest that early onset menopause is not the be-all end-all for hopeful mothers, and they show that successful conception is possible. This could help a lot of people resume their ovarian function and potentially stave off the unpleasant side effects to menopause besides just being promising for conception.