These organizations are fighting for human rights everyday 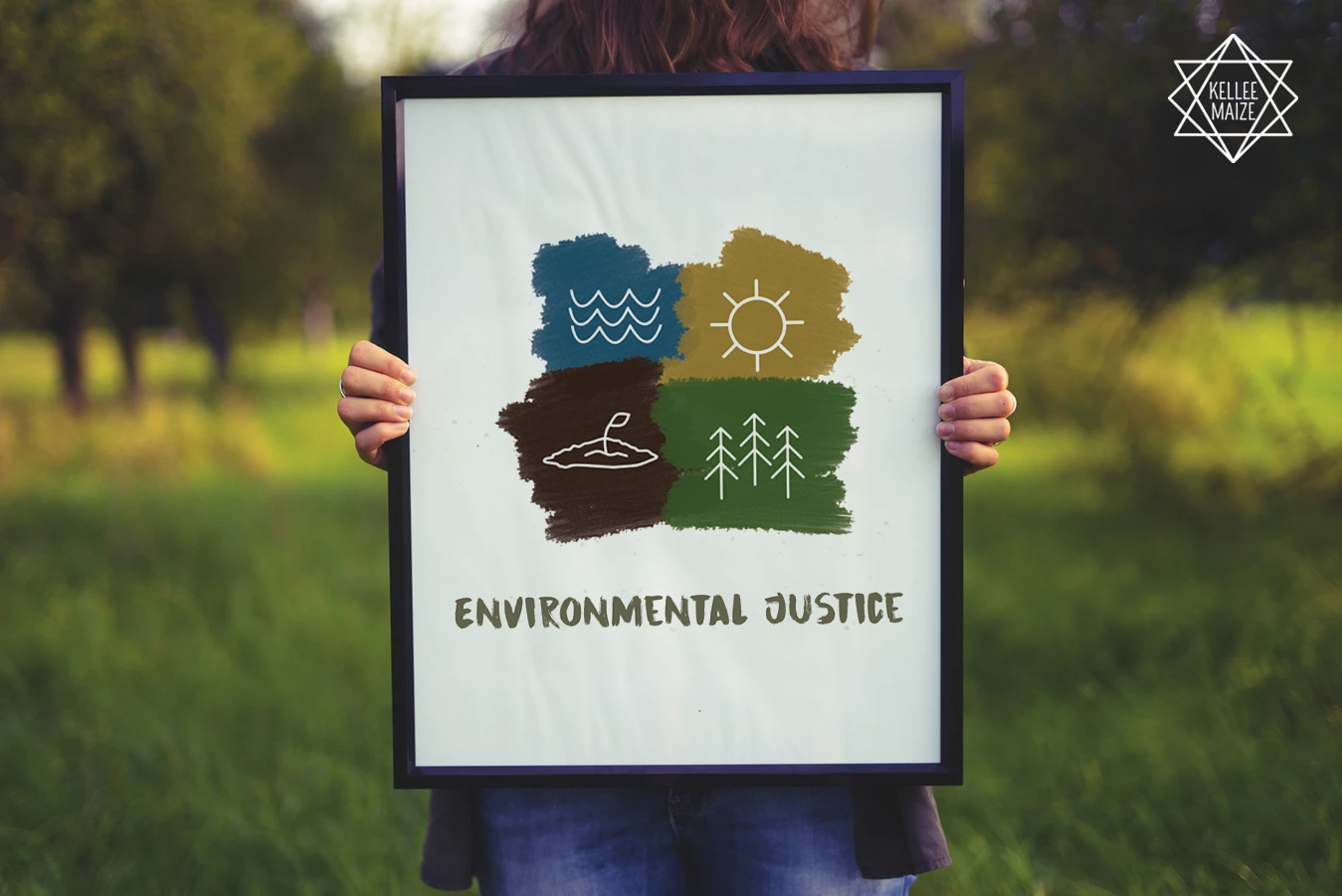 We wanted to highlight a couple of organizations that are making a difference for people everyday, and who are working to ensure everyone has a say in what happens to the environment that surrounds them. It is crucial that lawmakers and businesses ensure the need of the community are considered before enacting policies that affect the environment.

Communities for a Better Environment

The Communities for a Better Environment is an environmental justice organization that works primarily in California to decrease the levels of pollution found in lower income communities and have them replaced with more sustainable solutions. Many businesses have engaged in the policy--and continue to do so--of profits before people, leaving many communities of color dealing with toxic and polluted environments. CBE was born out of the green movement of the 1970s, which sought to draw attention to how the earth was being polluted by oil refineries, power plants, and smelting plants. It recognized that these industries typically built their plants and factories near communities of color, causing increases in asthma, cancer, birth defects, and premature death.

Center for Health, Environment and Justice

Building a healthier environment, one community at a time

Started by a mother concerned about toxic waste in her community in 1981, this environmental justice organization continues to fight on behalf of the underserved communities. The only way that people in these communities can get results is if they demand them, and engage in the fight from the ground up. A key part in environmental justice is for lower income communities to have a voice in what affects their environment, and that is exactly what the CHEJ is training people all over the country to do today.

Rural and low-wealth areas have been used as dumping grounds in the past and continue to deal with the effects of pollution and toxins, but CHEJ gives them the tools they need to fight back. They offer citizens support, resources, training, and scientific data to make their cases to local officials and business partners to work for a better solution.

Empowering the youth to take charge

The Power Shift Network oversees organizations that are run at the grassroots level by young activists who are frustrated by the lack of change in environmental justice policies. Their organizations are fighting for climate change, an end to systemic racism, and to reverse the trend of increasing inequality. By working across the country and supporting each other, local  organizations are working to create connections and make conversations happen to improve the lives of not only underserved communities--but communities across the country.

Their enthusiasm has mobilized thousands of young people to stand up, take charge, and to demand change. This network is a great way for smaller organizations to get training and leadership skills to foster relationships with local lawmakers in order to create more accountability and transparency for policies affecting their environment.

The Indigenous Environmental Network was established in 1990 to give a voice to the indigenous people of North America, who wanted to fight back against the destruction of their land, sacred sites, and way of life. This organization works with tribal governments and youth activists to stop the destruction of natural resources-- which has had an immense impact on reservations and other indigenous communities.

They tirelessly work to organize campaigns and raise awareness about the complicit destruction and pollution of land by the federal government, who has yet to take indigenous voices into consideration when it allows pipelines and  power plants to be built, and waste to be dumped near their communities. The IEN works to support many tribes, who are all battling similar issues in their respective areas.

Voting is one of the most powerful ways for people to make their voices heard, so the Hip Hop Culture works to get the youth of underserved communities to engage politically and change their communities for the better. Anyone who sees hip hop culture as a way to connect people and educate them about matters that impact their lives is urged to join in this widespread movement.

Members simply seek to bring about a more just and sustainable world for all, and fight for issues such as civil and human rights, environmental justice, voting rights, and increasing the economic empowerment of communities who have long gone without it.

Working to to stop the climate crisis

The Climate Justice Alliance is working with grassroots environmental activists all over the world to put a halt to the extractive economy that has caused significant climate change, and foster a transition to a more renewable and sustainable economy. They work with communities to build “local living economies,” that are focused on clean energy, zero waste, affordable housing, public transportation, and stewardship. By building more sustainable communities from the ground up, they believe there is a better chance to change the worldview of states, nations, and eventually the entire world.

No matter what cause each of these organizations are involved in, they all have one thing in common--the desire to make better, healthier lives for overlooked populations and communities. Are you a member of an environmental justice organization? Let us know in the comments!