If your tarot cards are lacking some representation or variety, this article is the one for you. 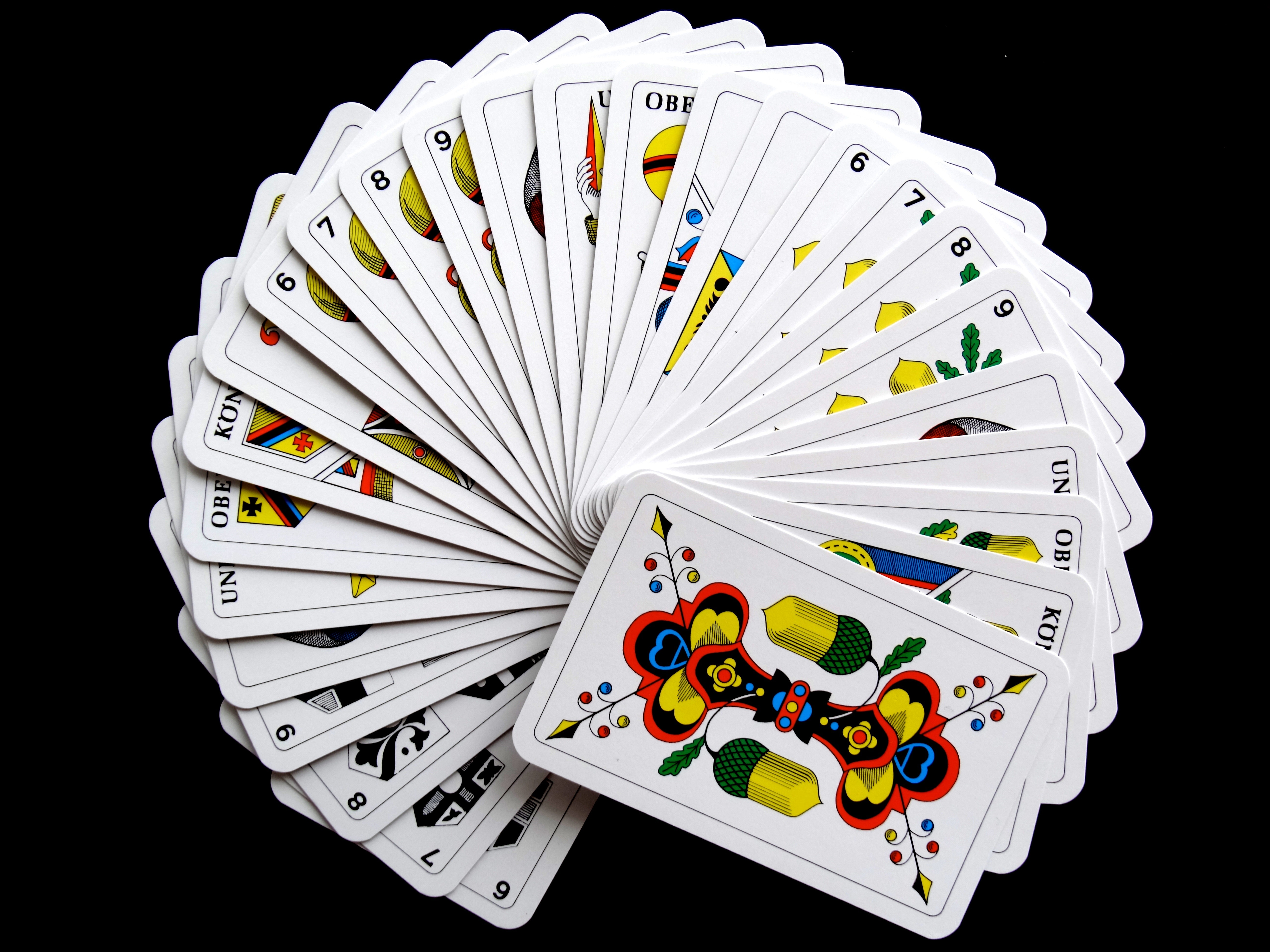 So much of picking out your own tarot deck has to do with feeling a personal connection to your cards. When choosing a tarot deck for yourself it would best suit you to try to find a type or style that is reflective of you as a person. A deck with images that are personal to you or that agree with your personality traits, appearance, or general existence are sometimes bound to make you feel more connected than the classic ones you may have seen or used in the past. There are so many talented artists creating diverse tarot decks with a wide variety of styles, but here are a group of amazing decks that are our personal favorites. Whether you’re a beginner, intermediate, or a pro, there is bound to be a tarot deck out there that is perfect for you.

Today we’re going to check out:

How To Pick Out A Tarot Deck

Finding the deck that speaks to you

Tarot cards are tools that help you tap into your inner power and intuition, it’s important that you pick out the right ones. You have to develop a personal connection to your cards in order to get accurate readings and to grow in your ability to interpret them. The deck you read from should speak to you and connect with your own energy. With that being said here are some steps to keep in mind as you select your tarot cards.

Inspired by the artist’s travels to Egypt, Starchild Tarot offers ethereal illustrations of effeminate forms with gentle yet striking colors. Artist, Danielle Noelle, created this deck with the intent of helping develop intuition as well as promoting self-exploration. Each card has its own unique design, and the deck comes with a helpful “lightworkers” guide to help you along your journey with the cards. The Starchild Tarot deck is equipped with 78 cards chocked full of symbology, and meaning to support and guide your readings.

An inclusive take on the classic deck for beginners

Modern Witch Tarot is an exciting and diverse rendition of the traditional Rider-Waite tarot cards. Lisa Sterle, comic and pop-culture influenced artist, finds a way to twist beauty and darkness into this visually appealing deck. The card’s illustrations depict people and forms of all different shapes, sizes, ethnicities, and appearances. Sterle’s art style creates a sense of familiarity in the depictions on the cards. Each fresh take on the Rider-Waite card is inventive, relevant and somehow manages to remind you of someone you know, someone you’ve seen, or even of yourself. The Modern Witch deck holds 78 cards with an instruction booklet and a box for safekeeping. This deck is charming, and beautiful and would be a lovely tool for whoever decides to use it.

Hip Chick Tarot is a charming deck that has strengths in its representation, and out-of-the-box interpretations of the Rider-Waite deck. Creator, Maria Storm made this deck with the intent of encouraging users to be courageous and make decisions in their lives. Hip Chick Tarot is centered around the depictions of strong women. Within the deck the four houses, wands, cups, swords, and pentacles, have been re-imagined into “create”, “feel”, “think”, and “earth” respectively.  The deck includes depictions of people with disabilities and people of many ethnicities and religions (such as on the “six of think” with a woman wearing a hijab). The deck holds 78 cards and is a perfect choice if you’d like to feel empowered in your decisions on a day-to-day or even in the future.

The Dreams of Gaia is an enchanting take on traditional tarot. Its illustrations are filled with a fantasy-esque wonder that’s inviting and mesmerizing. Written and Illustrated by Ravynne Phelan, the Dreams of Gaia Tarot promotes healing and self-understanding and is a great comfort to those who read them. Phelan aimed to allow seekers to connect to their higher forms of self and heal experiences that were harmful in their past.

Finished with a golden gilt, Dreams of Gaia Tarot cards feel and appear just as cherished and comforting as the artwork would leave you to believe. We would recommend this deck for more intermediate seekers because of its restructuring of the traditional tarot deck. Dreams of Gaia Tarot is made up of 81 cards with original pieces and an extensive guidebook that covers every base of how to read the cards.

If you consider yourself to be a #girlboss, and/or love seeing powerful women around you this deck may be a nice fit for you. It’s cards depict women doing a wide variety of powerful things, and you’ll find that the images of these women aren’t one size fits all; these women come in so many shades, shapes, and sizes. Ethony, the creators of the deck, designed the Bad Bitches Tarot deck to marry sass and spirituality in a way that encourages women to claim courage and strength. The deck has 78 diverse cards with rose gold gilded backs and comes with a  thorough guidebook to help you start reading as soon as you open them.

Gender-inclusive forms in a depiction of humanity

Written by Jerico Mandybur, and illustrated by Daianna Ruiz, the Neo Tarot deck promotes a profound sense of self-help through Tarot. While the Neo Tarot cards reflect the original design of the traditional Rider-Waite deck, it takes an inventive, appealing, and diverse approach to its illustrations. The card design is elegant, and its combination of colors is fresh and beautiful. A particularly thoughtful aspect of this deck is the way it presents a diverse variety of genders.

Some figures appear to be androgynous whereas others are more feminine or masculine, and the deck also presents a wide selection of hairstyles for its figures. The Neo Tarot deck has 78 cards that are packed with symbolism, and it comes with a book that doubles as a therapeutic tool on your Tarot journey.

The Next World Tarot deck has a powerful and unique to its cards made possible by its creator Cristy C. Road. The illustrations are bursting with themes of revolutionary love, and its voice is full of calls to action to stay strong in the face of systematic oppression. The deck features depictions of endangered cultures, social injustices, LGBTQ people, people with disabilities, and disenfranchised members of society. Next World Tarot tells the story of a society that’s justice is dependent upon respect and love and is an excellent choice if you find yourself to be passionate about activism and spreading kindness. Next World Tarot has 78 cards that come with a tarot reader and is another great choice for a diverse tarot deck.

Believe it or not, there are even more diverse decks out there!

The world is full of hundreds, maybe even thousands of different tarot decks of all different kinds of specializations. Selecting a tarot deck isn’t an exact science. Sometimes it takes holding a deck in your hands to decide if it’s the one. For some people, how they get the deck helps to determine whether it works for them. While some people connect immediately with decks given to them as gifts from loved ones, some have a lot of trouble connecting with gifts and would prefer purchasing their own. If none of these spoke to you, the deck that you truly need is most likely out there and waiting for you to find it!

Anita Parrott is a volleyball player and content creator.
See All Posts >>