Creating a budget is absolutely necessary for being fiscally responsible. Here's how to create one, it's easier than you think. 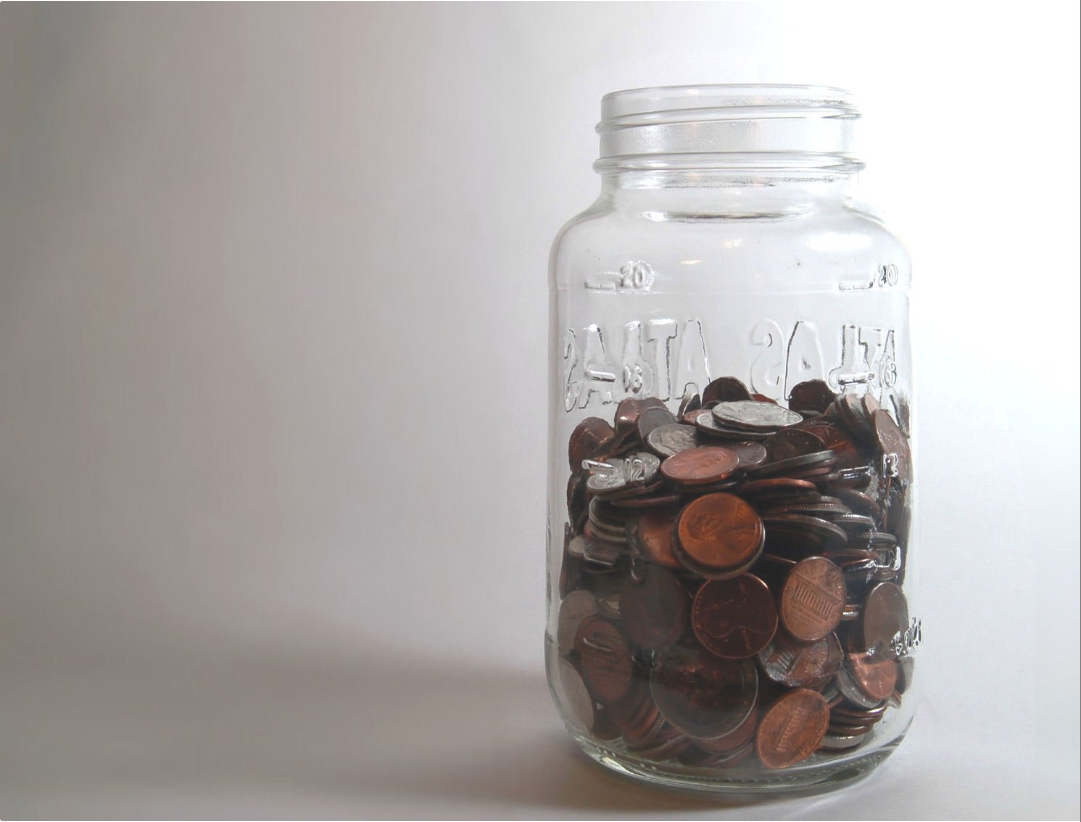 Surveys have found that only a third of households abide by a budget. This statistic is concerning because households who follow a budget are one and a half times more likely to report no significant financial worry and are half as likely to live paycheck to paycheck. Being money conscientious pays off in the long run, and by budgeting your money you’ll find yourself with more money and less stress. Conversely, building a budget does not create restriction but actually can help you become financially freer, saving up money and being able to spend on small purchases without worrying if you’ll regret it later. There’s no reason to delay, here’s how to start one.

What Are You Making a Budget For?

You’ll have to figure out what it is that you’re trying to accomplish by creating a budget. Are you trying to save money? Trying to stop living paycheck to paycheck? Getting out of debt? Of course, everyone can use a budget and you don’t always have to have a reason, but if you’re working toward a particular goal you can figure out the extent of your budget and what areas you should be focusing on. For example, someone trying to get out of debt will likely have to budget harder and make more sacrifices than someone who is only trying to put some money away for retirement. For retirement, you should calculate out how much you'll neet to save each year, which can be easily done through one of the many online retirement calculators.

It’s incredibly easy to create a budget that will either be unrealistic or won’t account for little expenses you forget about. Be sure to track your spending habits religiously, count every coffee you buy on the way to work, every small purchase, track what you buy on the grocery store. The more thorough you are, the better. If you only track the big things like grocery store visits and bills, then you might as well not make a budget at all as a large portion of spending falls through the cracks. Having a thorough budget will stop you from cheating on it and keep you considering your goal in every purchase you make.

How to Track Spending

There’s plenty of resources you can use to track your spending. The old fashion way is a notebook but having a spreadsheet application like Excel can be an excellent tool and allow you to go through data, enter new data, and make calculations with ease. You can also use apps such as Mint, PocketGuard, and Dollarbird. Many of these apps also allow you to directly link your bank account so they update on their own. They also produce graphs and can create a visual representation of how your money is being spent. Keeping a record of your spending that updates regularly is not optional, it’s a necessity when budgeting.

There’s always going to be surprise expenses that pop up and you should account for them in your budgeting. You can assume that at some point you’ll run into car trouble so $1000 savings should be accounted for when you budget. There are also yearly expenses such as birthdays and holidays that will require saving up beforehand and incurring a significant cost, so keep track of these and work out how soon in advance you should be saving. It’s much easier to put away $25 a month for Christmas than gather $150 up in a single month.

Tracking your income is equally important as tracking your spending. If you’re getting money from stocks, child support, or side gigs then you should work this into your budget. In addition, if you find yourself lagging behind continuously, budgeting may reveal that your income isn’t sufficient to cover your lifestyle. Having your income compared to expenses may show you that it might be time to pick up a second gig like diving for Uber or Grubhub. In addition, if you have an irregular income then you should always be living off of last months salary. Irregular incomes can often become income traps as high earnings may stagnate for a few months, leaving the earner high and dry and accruing debt. Having two incomes is known as the double income trap, couples and earners with two jobs may find themselves spending and budgeting to account for both of their incomes, living beyond their means. Having two incomes also means you are twice as likely to lose one of them, meaning earners will lose half of their income and none of their expenses. In double incomes, it is often better to live below your means and save most of the second income for unexpected costs.

Decide How Much You Need to Save

Although putting away 30% of your income into retirement at twenty-five is fiscally responsible, it’s not as necessary as someone who is sixty-five or older. Saving is also a long-term game, so consider a goal amount and then calculate how much you’ll need to save each month or year in order to reach this amount. Emergency funds are incredibly important, and this should always be the first thing you are saving towards. Once you have a comfortable amount saved for a rainy day, then you can begin worrying about retirement or long-term saving goals. Your emergency fund may also vary depending on who you are, a $1500 fund may work find for someone who has a relatively new car and good insurance. For someone who is driving a beater and has no insurance, this fund will absolutely not cover expenses during an emergency. Three months income is usually considered a healthy emergency fund as this will cover most major life events like losing a job, getting injured, or getting into a crash.