A Brief Timeline of the History of Kombucha

While it’s origins are foggy, its popularity has endured through time. 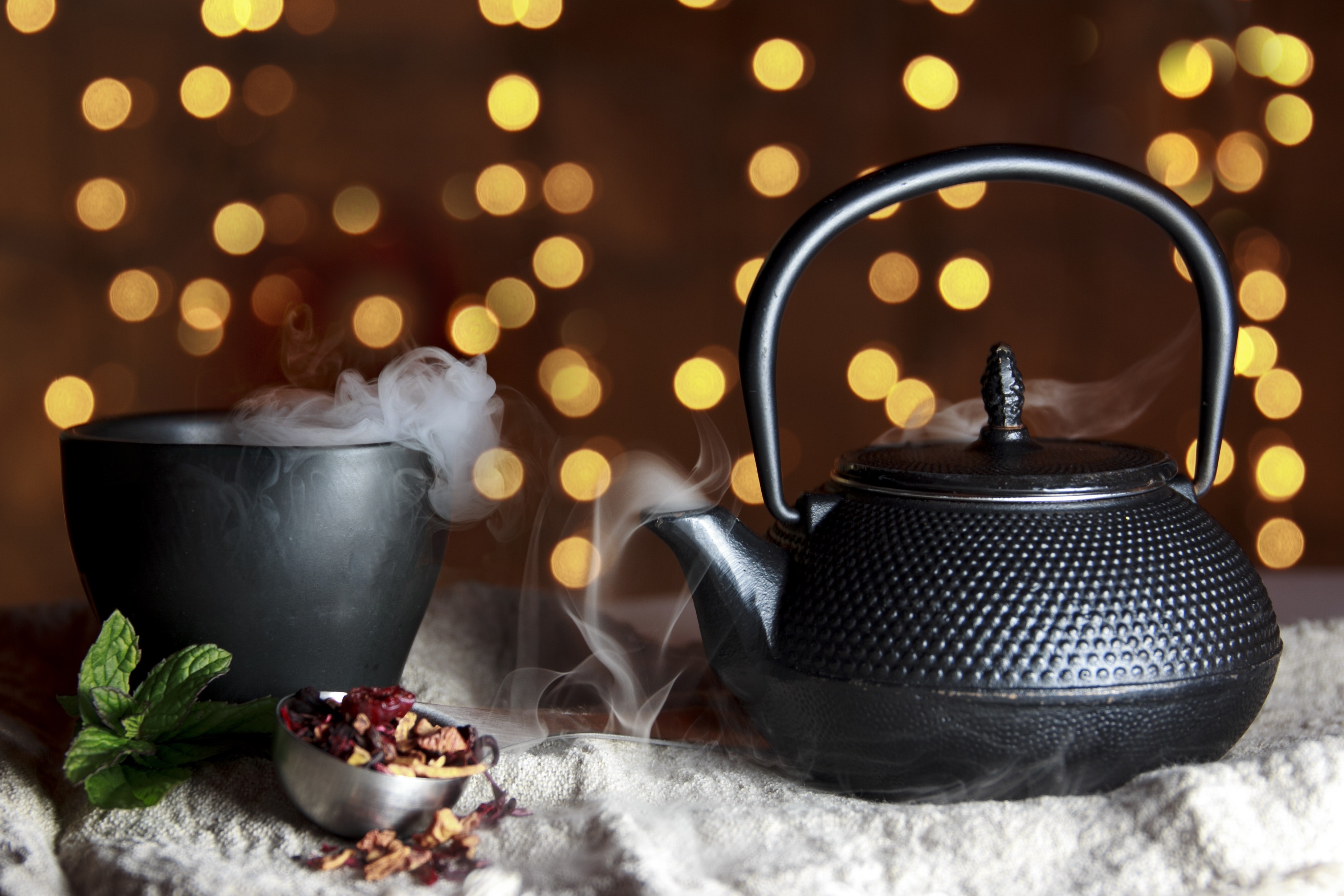 Kombucha, now enjoyed by health and fitness nuts across the country, has been brewed for centuries. While it’s origins are foggy, its popularity has endured through time. Together, we’ll explore this timeless tea’s history and how it became one of the most popularly consumed teas today.

Records of kombucha consumption date back to 220 B.C. in Northeast China. It was highly prized for its healing properties. The name is supposedly derived from its original brewer, Dr. Kombua. The Korean physician gave it to Emperor Inkyo of Japan as a curative.

The tea eventually made its way to the West during the early 20th century due to trade route expansions. Although it dipped in popularity during WWII due to a shortage in tea and sugar supplies, it rose again after a study in Switzerland came out in the 1960’s comparing the benefits of kombucha to those provided by yogurt.

Kombucha originated in the U.S. from a grassroots effort. Fanatics of the drink shared their SCOBY with friends and brewed the tea at home. American Kombucha formally started from the founding of GT’s Kombucha by GT Dave. It started in 1995 as a family business that sold to local health stores.

According to Dave, kombucha cured his mother’s cancer. “In 1995, my life came crashing down when I heard that my mother, Laraine had just been diagnosed with a highly aggressive form of breast cancer. After a week of emotional turmoil, I was relieved to find out that her breast cancer had not spread and that the pungent-tasting cultured tea that she had been drinking was part of the reason why.” Please note, however, that Memorial Sloan Kettering Cancer Center has not found a connection between kombucha and its treatment of cancer or aids in humans.

In 2010, the production and distribution of kombucha halted for two months following a Whole Foods inspection by Maine Department of Agriculture Consumer Protection Inspector Randy Trahan. During a bottle audit at the Whole Foods in Portland, Trahan found leaking kombucha bottles.

After sending some of the store’s bottles to the Food Sciences Lab at the University of Maine for testing, it was discovered that the bottles contained alcohol levels ranging from over 0.5% to 2.5%. The Alcohol and Tobacco Tax and Trade Bureau stipulates that non-alcoholic beverages must contain less than 0.5% ABV.

Despite this setback, kombucha managed to make a comeback and is still growing to this day. How do you like to make your kombucha?

Charlotte is a Pittsburgh-based writer.
See All Posts >>