These seven interesting facts about intelligent animals will definitely give you something to think about. 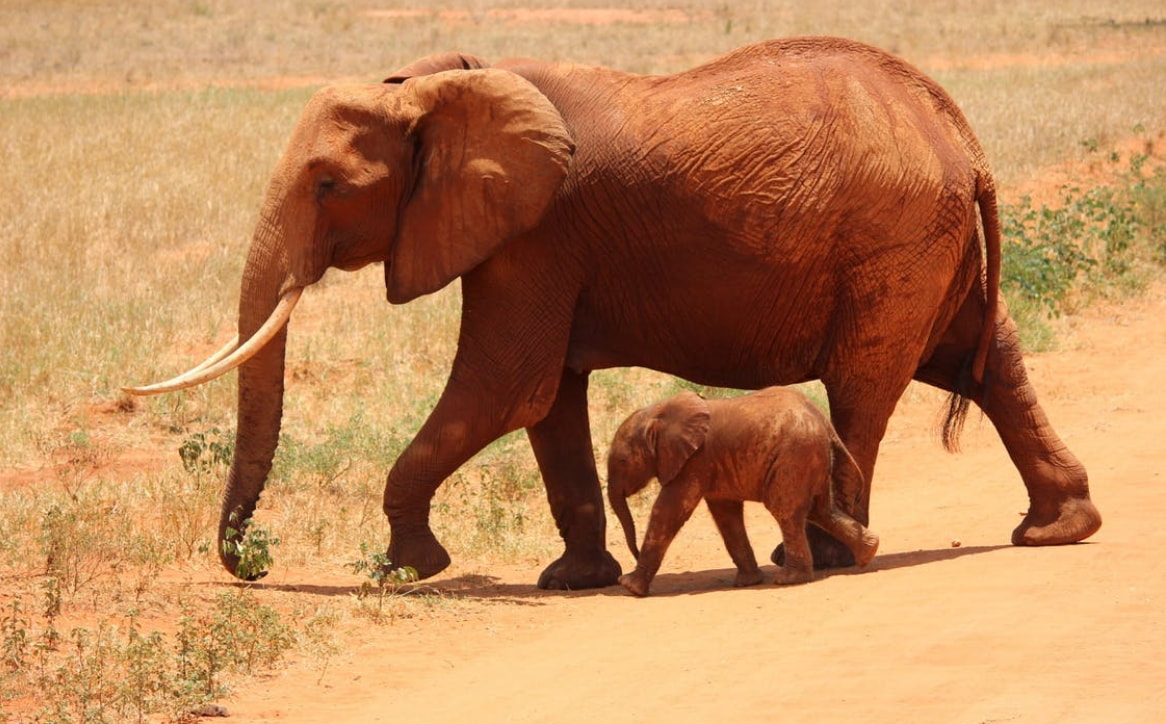 Do you think animals are intelligent? Many people do, and there is a lot of scientific evidence to back up that claim. In this blog post, we will discuss seven interesting facts about some of the most intelligent animals on Earth. We will also explore why scientists believe animals are smart, and what this means for the future of animal-human interaction. Stay tuned!

1. Chimpanzees are one of the smartest animals on Earth.

Chimpanzees are one of the smartest animals on Earth. They are capable of using tools, solving problems, and communicating with others. In fact, they are so smart that they can even learn to understand human sign language. This makes them valuable assets in research studies and helps us learn more about our own intelligence. There are also some other types of monkeys that show high levels of intelligence, such as Capuchin monkeys and Rhesus macaques. This just goes to show that intelligence is not exclusive to humans.

Dolphins are another example of an incredibly intelligent animal species. They are known for their high levels of communication and social interaction. They also have a good memory, which allows them to remember things like names and faces. In addition, dolphins have been known to help humans in distress, such as by rescuing them from drowning or Shark attacks. This just goes to show how compassionate and caring they can be.

3. Elephants are some of the most emotional animals on Earth.

Elephants are another extremely emotional animal. They have been known to grieve for their dead, and they form strong bonds with other members of their herd. In addition, they are very protective of their young and will do anything to keep them safe. This shows just how much they are capable of feeling and how deep their emotions run. For example, an elephant will never forget a kind human who showed them compassion and will always remember a human who mistreated them.

4. Parrots are some of the most intelligent birds.

Parrots are also very intelligent birds. They can mimic human speech and sounds, which shows how good their memory is. In addition, they are very social creatures and enjoy interacting with others. This makes them great pets for people who want a companion that can hold a conversation. For example, African grey parrots are especially known for their high intelligence levels. This is because they have a larger brain relative to their body size than any other bird.

5. Crows are some of the smartest birds.

Crows are also very intelligent birds. They have been known to use tools, solve problems, and remember human faces. In addition, they are very social creatures and enjoy interacting with others. This makes them another great choice for people who want a pet that can hold a conversation. They have the ability to understand human emotions and respond accordingly. For example, they have been known to comfort humans who are grieving. Moreover, they will also warn other members of their flock about dangers, such as predators.

6. Dogs are smarter than you think!

Dogs are another example of intelligent animals. They are known for their loyalty, obedience, and ability to understand human emotions. In addition, they are very social creatures and enjoy interacting with their owners. This makes them great pets for people who want a companion that will always be by their side. Also, it has been proven that dogs can actually increase their owner's lifespan by reducing stress levels. This is because of their calming presence and ability to provide companionship.

Last but not least, cats are also very intelligent animals. They are known for their independent nature, agility, and ability to learn new things quickly. In addition, they are very social creatures and enjoy interacting with their owners. This makes them great pets for people who want a companion that is relatively low-maintenance. This is because cats typically do not need to be walked or exercised as dogs do. In addition, cats are also known for their ability to use the litter box, which is an important consideration for people who do not want to deal with cleaning up after a pet.

In conclusion, there are many intelligent animals in the world. Each one has its own unique abilities and traits that make it special. Whether you are looking for a pet or just want to learn more about the animal kingdom, these seven interesting facts about intelligent animals will definitely give you something to think about.