5 Celebrities Invested in the Cannabis Industry

The increase in cannabis use is partly the result of contributing celebrities. 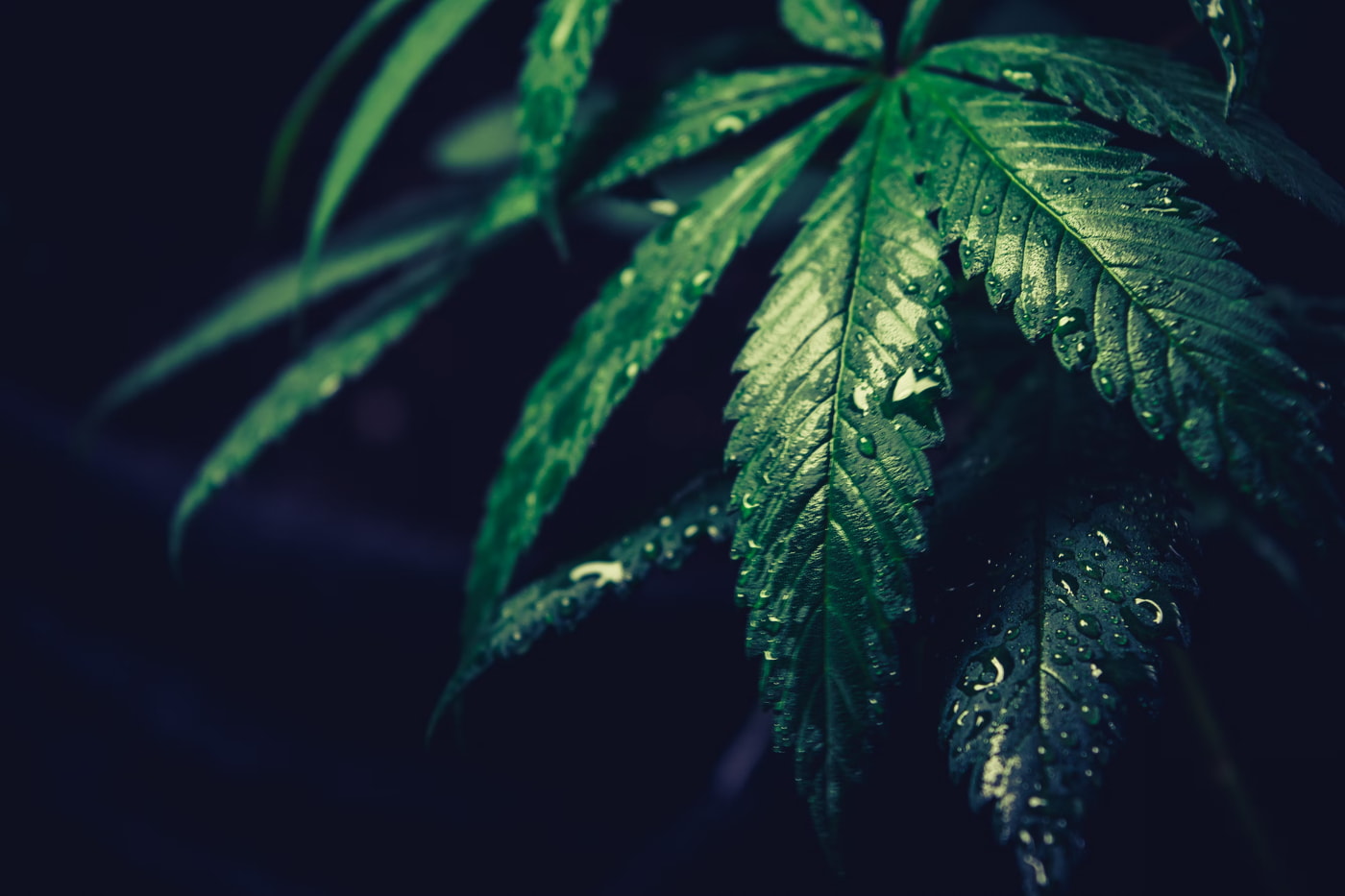 The push for people to try cannabis and its products is mostly due to legalization. There have been contributions from other sectors, with pop culture leading. Marijuana has become a common fixture in popular culture. The term Mary Jane has earned several song titles whose main theme is praising the plant.

The History of Cannabis

A few steps back in history will reveal that the liberty stoners enjoy today was unheard of back then. In 1970 the use and sale of cannabis were prohibited. Anyone dealing with the drug or possessing it could be jailed.

At the onset of legalization, there was still a stigma in associating oneself with the drug. Since it was still illegal in several states, people ended up sourcing their joints and buds from street vendors. In such conditions, it was common for people to take laced weed and suffer adverse effects.

When it comes to pop culture, there were only a few pro-cannabis songs and celebrities in existence. It was common to find Reggae and Hip-Hop songs on weed, but other genres stayed away from the controversial topic.

When we talk of popular culture, we refer to the music industry, the art world, fashion, and anything else that involves human socialization. One way to examine the interaction between marijuana and pop culture is through music. As mentioned, certain genres were synonymous with cannabis use. The changing times have expanded the same in that now almost all genres have a song on the plant. It is only a question of finding the particular song within the genre.

Besides music, fashion is also crucial in understanding popular culture. Due to collaborations with high-end fashion lines, there are now clothing and branded equipment that advocates their support of weed. These could range from clothes with a weed design or customized marijuana use products such as bongs, bowls, pipes, and the like. The two industries, pop culture and weed have collaborated and led to an improvement of both.

A quick look online will have you realizing that weed has become mainstream. The days when marijuana was a taboo word that would be hushed up everywhere are long gone. You turn on the TV these days and see the Gelato Weed strain being advertised. Or yoy could come across a post on differently flavored weed gummies as you scroll down social media.

Popular culture's influence on the cannabis market can best be observed by looking at the benefits. As a result of the collaborations, the plant has received popularity and increased people's support. To begin with, pop culture has provided marijuana products with the avenue to advertise themselves. Nowadays, it is no shocker to see music videos focusing on vape pens or weed gummies. Marijuana companies are using pop culture to reach their target customers.

This factor leads to the second benefit, which is increased sales. Due to social media sites, celebrities, and brand influencers, cannabis companies attract many customers. The ease of buying weed online and the variety of the same is the basis for most social media posts. With estimated sales of over $20 billion in 2028, the industry that is not five years old has surpassed others that have existed for decades.

Celebrities and influencers are some of the driving forces of pro-cannabis campaigns. Here are some famous names you may know who have major investments in the marijuana business;

Regarding celebs who endorse cannabis, Snoop should always be at the top of the list. The business side of his love for weed manifested in his line Leafs by Snoop. He also works on collaborative marijuana projects with other celebs, such as the next person on our list.

Martha, a household name in all things kitchen and furnishing, recently released her own CBD line, Martha Stewart's CBD. Previously she has worked on weed collaborations with Snoop Dogg, especially the VH1 series, 'Martha and Snoop's Potluck Dinner.'

Starting in Canada, his home country, this well-known celeb founded Houseplant, which produces and delivers weed and other products. The brand has been a hit, especially in California.

Alongside friends and colleagues, Ruby Rose and Rebel Wilson Paltrow released a THC drink line called Cann. The actresses work in promoting their line as well as pursuing their acting careers.

Jay-Z first started with a collaboration with Caliva in 2019, then started his line in 2020 called Monogram. Besides dealing with weed products, they also released a series named "High Tales," where celebs recount their favorite highs.

Weed has become a common factor in mainstream media. It is showing up as adverts on television programs and social media. The increase in cannabis use is partly the result of contributing celebrities. Famous persons such as Martha Stewart endorsing the product increased its market viability. Celebrities have taken to doing more than just endorsing the products. They are investing in the industry by starting their weed lines and selling various products.