3 Dos and 3 Don’ts of Marketing for Indie Musicians

You can’t just write music if you’re looking for success. 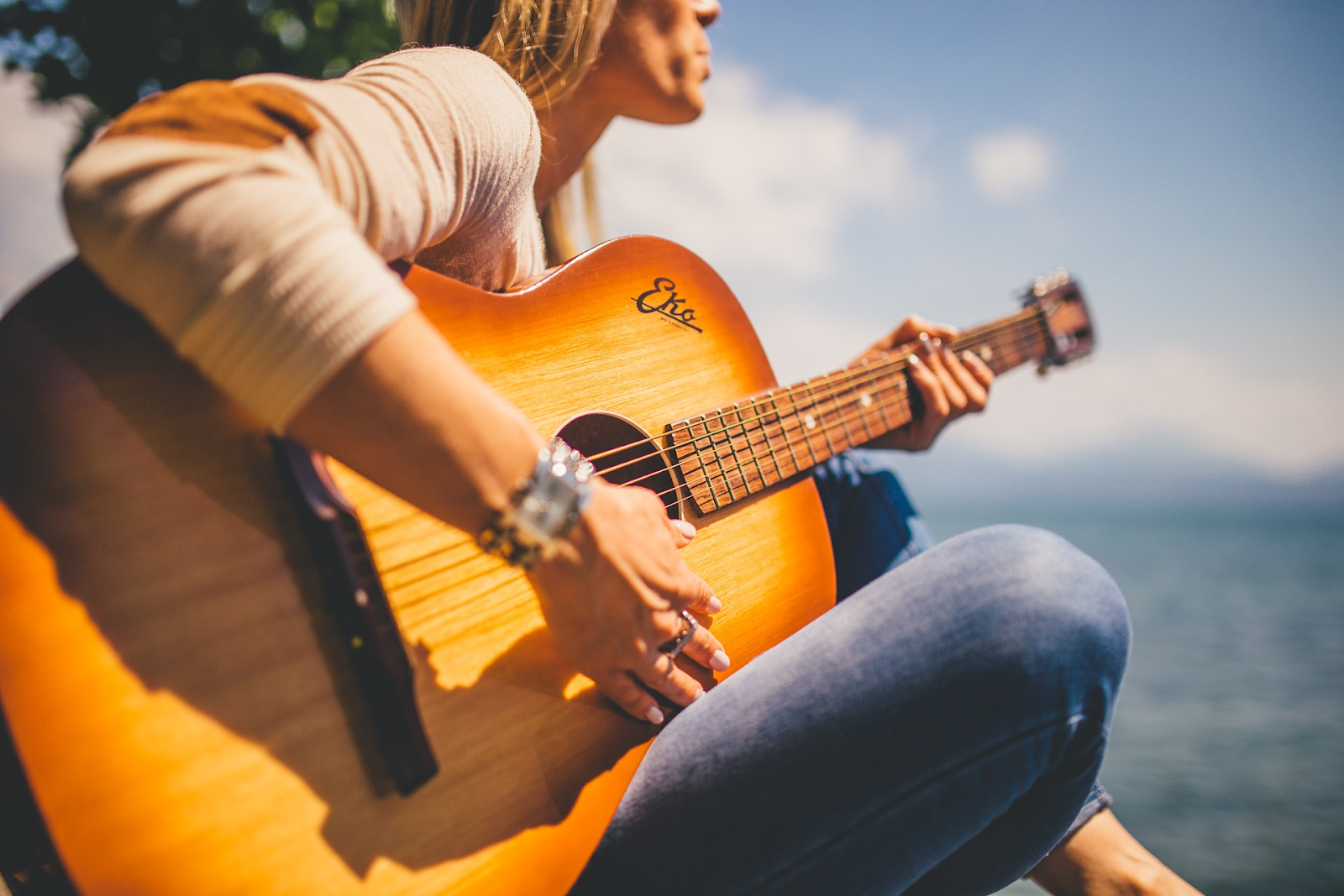 If you do a Google search (like me) on “famous indie musicians,” you’ll find a long ribbon of names. Maybe you’ll earn the distinction of being on that top list someday, or this one. Indie musicians are recognized as being incredibly unique and prioritizing their music above profit, in many cases. Some speculate that signing on with a major record company can limit a musician’s freedom and overemphasize profit. However, indie musicians still want to make a name for themselves. Marketing strategies are necessary for any type of business, and this applies to musicians as well.

Read further to learn about the dos and don’ts of marketing for indie musicians:

Music is an artistic endeavor, and art often feels displaced from the mundane, day-to-day world. Oftentimes, even when artists are writing about the world we know, they are recognizing something extraordinary or insightful about it or creating those emotions in us through musical arrangements so that the listener feels unbounded by the ordinary world. But here’s the thing—indie musicians still live in the ordinary world, and so do listeners and fans. Therefore, they must cater to it in order to widen their pool of listeners.

Disc Makers Blog featured Johnny Dwinell, a Los Angeles artist, producer, and businessman, in their post, “Music marketing strategies for indie musicians.” In it, Dwinell noted, “I also think too many artists put $0 towards marketing. If you get a record deal, they’ll spend 10% on making an album and 90% marketing,” thus contrasting the tendency for an indie musician to ignore the importance of marketing versus a major record company’s heavy emphasis on marketing.

Now, part of the charm of an indie musician is that they are not obsessed with marketing—maybe they’re more obsessed with their music. However, they still need to invest in marketing and marketing strategies.

Indie artists should still view themselves as entrepreneurs and their music as a business. They need to get the word out, make connections, sustain connections, and repeat. “The stronger you are as a small biz, the more influence you have in your deal,” Dwinell says. If your goal as an indie musician is to get a record deal, then major record companies are more likely to recognize your potential if you are strong as a business—if you’re profiting and well-connected—in addition to producing good music. The two come hand in hand.

“Good music has rarely if ever, found its own audience ‘organically,’” says Johnny Dwinell. “Somebody, somewhere, somehow was putting the artist’s work in front of the right group of people to create a little fire in the grassroots.”

Here are a few common mistakes that need to be corrected, or perspectives that need reframing if you want to market more successfully as an indie musician:

1) Not being real with your fans on social media

On social media, your followers want a real person with things to say that interest them; they don’t want an advertisement. Using hype on social media is a common mistake, as it obliterates your unique personality and voice. People want authenticity. Disc Makers Blog recommends [SEO5] that “Most of your posts should be conversational, funny, and interesting, rather than in-your-face promotional material.” It’s okay to have a few promotions, but people enjoy music because they can relate to it, and they want the same experience with the musician.

Another thing to avoid is repeating yourself on social media platforms. Don’t post the same thing on Twitter, Instagram, and Facebook. The people who use these different platforms are going to be geared towards different things, so cater to your audience. Also, these sites have different social media “etiquette.” For example, you can post more often on Twitter than Facebook or Instagram; in the case of the latter two, it’s annoying.

2) Dropping the ball on contacts and relationships

Even if your fans love you, they’re going to forget about you. It’s the nature of this busy world. Therefore, it’s vital that you make yourself consistently present in fans’ lives by using reminders. Send several reminders before your show, and space them out over two to three weeks through different mediums such as email, social media platforms, postcards, phone calls, etc. This all goes back to consistency.

3) Not measuring your efforts

If you’re putting effort into producing and marketing, you need to gauge how well it’s succeeding, then adjust accordingly. This kind of self-reflection is a key practice in almost all areas of life, but it can be hard to remember; you might emphasize action so much that you forget to analyze the effectiveness of your actions. Check out this article by Disc Makers Blog for key performance indicators you should keep an eye on.

There are a lot of ways to measure fan loyalty and your own popularity, but some mediums are better indicators of this than others. Social media is great for initiating relationships, but utilizing a mailing list for mailbox mail, email marketing, and your own blog will encourage a deeper connection with your fans. Make sure that the things you write and present on these sites are even more personable, as fans who are really dedicated will be frequenting them. Getting featured on music blogs is also a great way to spread the word, as the kinds of people viewing them will also be more dedicated to music than your average social media follower. Research for blogs that focus on your genre or style of music and reach out to bloggers for a possible feature. It’s not as hard as it sounds: shoot them an email, give a brief summary of who you are and what you do, and send lots of them to maximize your chances. Check this list out as a start.

Make connections with musicians you admire. This is fairly easy to do on social media, and it doesn’t have to be only with other musicians. It’s also important to comment on others’ posts, retweet, share, and engage with your followers rather than just creating your own posts. In “real life,” interact with other musicians by attending their shows. This all emphasizes the idea of a network, not a one-way stream of you communicating to fans. Go beyond this, even, and work with another artist at a show, on an album, or cover video.

Don’t try to sell too hard early on, as it’s a turn-off if you are immediately putting a price tag on your work. As Disc Makers Blog notes, don’t ask people to pay for discovery. Let them first see you for who you are as an artist; give them the free single. Write the blog posts and make the YouTube videos so that you first capture their interest and loyalty. You should still write the call-to-action posts—in which you market yourself to the public—but space them out.

All in all, marketing is a slow process, but consistency helps to produce real, lasting results. Just like any relationship, relationships with your fans take time.

As always, the time and effort you put into your music count more than anything because if you don’t have as many fans as you want at the end of the day, you’ll still be happy with what you’ve done with yourself. However, you also want a steady band of supporters who see the potential in your work. This takes more than music—it also takes strategy.