10 most popular genres in the music industry

Music is a rich tapestry, with dozens of different genres to pick from depending on your taste, mood, or activity. 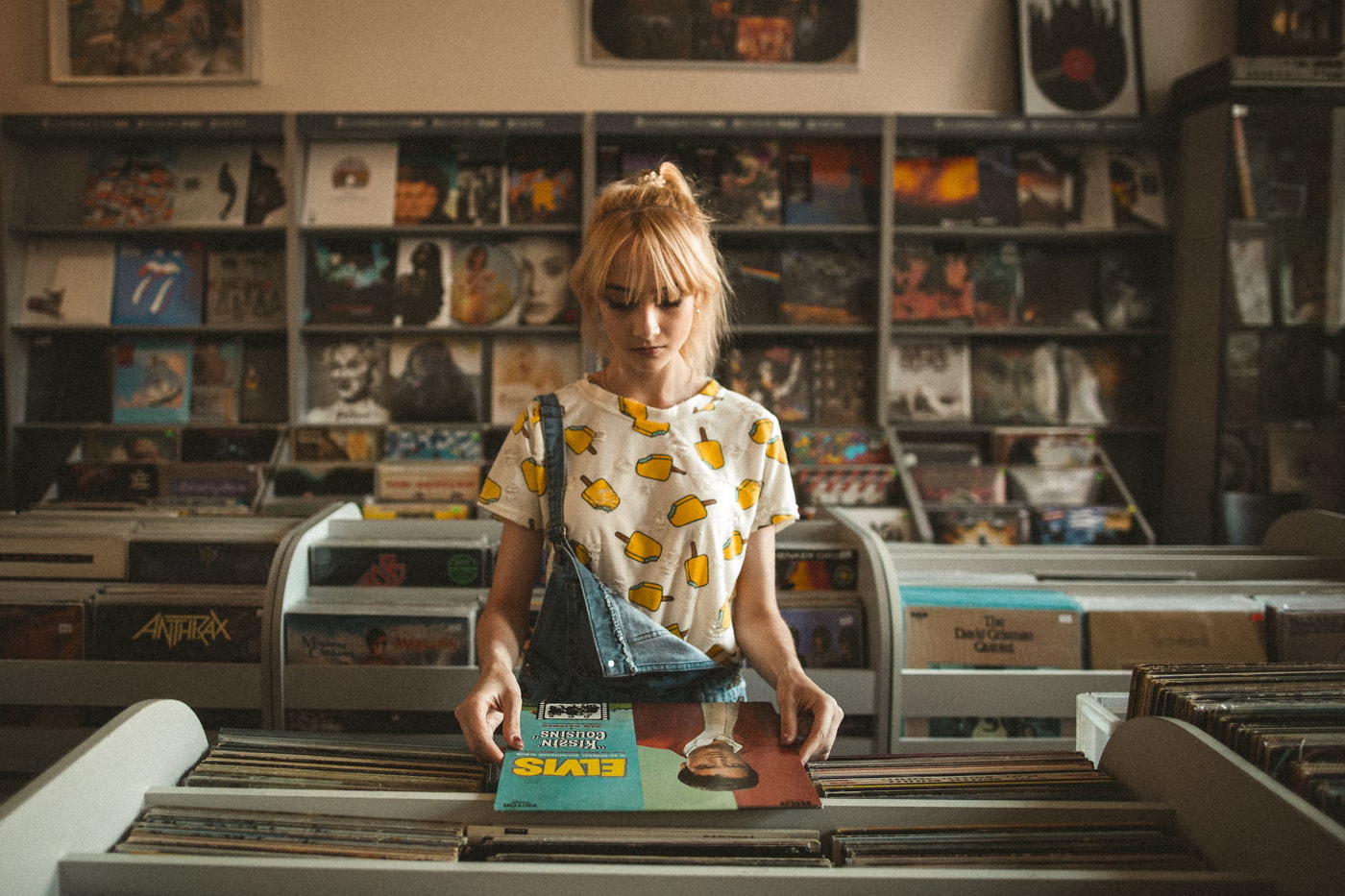 Music has always been a matter of taste. People tend to gravitate towards certain genres, making them more popular than others, but it's all subjective. There's a lot of discussion about what distinguishes different genres. A genre of music is often defined as "a conventional category that identifies some pieces of music as belonging to a shared tradition or set of conventions," but it can be hard to tell where one genre ends and another begins!

Pop music as a genre is hard to define, as "pop" comes from the word popular. So you can argue that "pop music" is any popular music during a particular time. However, common themes run through pop, such as the use of guitars, drums, and synthesisers, and pop music is often light in tone compared to other genres. Popular examples of pop music icons include Britney Spears, Madonna, Taylor Swift, and Lady Gaga.

Jazz as a genre has its roots in European and African culture, with a heavy emphasis on blues and swing notes. It was a popular genre of music throughout the late 19th and early 20th centuries. It empowered many female artists and artists of colour to perform and gain notoriety for their proficiency in the genre. Instruments used in jazz include brass, such as trumpets and saxophones, as well as the double bass and drums. Some jazz legends include the likes of Miles Davis, Ella Fitzgerald, and Louis Armstrong.

Rock, or to give it its full name, rock and roll, has been a consistently popular genre of music since the 1950s. It has its early roots in blues music but has evolved throughout the years, thanks to the advancement of technology. It now heavily features powerful electric guitars, loud drums, and a charismatic rock star frontman. Popular rock bands of recent times include Electric Six, who made waves in the early 2000s with the release of their hit song that can also be heard on the homonymous slot game Danger High Voltage; Queen, from whom we have countless movies about and also The Rolling Stones, who are widely acclaimed and their concerts are absolutely full.

Primarily popular in America, country music has been a staple of American music for nearly 100  years. Music historians trace country music's origins to the early 1920s, and it firmly has its roots in American folk music. Common themes throughout country music today are steel and acoustic guitars, mouth organs, and mandolins. While there's a stereotype that the lyrics of most country music songs are depressing, it reflects its roots as America went through the great depression during the 1920s. Popular country music artists include Kenny Rogers, Dolly Parton, and Johnny Cash.

A subset of rock music, indie rock, is considered somewhere between rock and pop music on a musical scale. While it often incorporates the same instruments as rock music, indie rock is much lighter in tone and a softer alternative to the loud, aggressive rock music genre. Indie rock became popular in the 1980s and is arguably at its most popular, with bands like The Strokes, Coldplay, and Arcade Fire drawing huge crowds at every concert.

From one end of the rock scale to another, metal music is for those who think rock doesn't take things far enough. You'll find loud electric guitars playing fast, powerful riffs, electrifying guitar solos, drums beaten within an inch of their lives, and screamed vocals. Popular metal bands include Metallica, Megadeth, and Iron Maiden.

A subgenre of electronic dance music, techno became popular during the 1980s. It was a staple of any nightclub or rave party at the time. The techno genre is heavily influenced by a number of genres, such as synthpop, house music, and funk. Early versions of techno were made with machines rather than instruments, and modern technology has helped to enhance the quality of techno to a level never seen before. Two of the most notable techno producers are Paul Oakenfold and Carl Cox.

By far, the oldest genre on our list is classical music, and despite it not being as popular as it once was, it still is a big part of our culture. World-famous orchestras still attract thousands of people to concerts worldwide, and it's a genre that's listened to by music fans of all ages. Common instruments used in classical music include the piano, violin, flute, and trumpet. Legends of classical music are still revered to this day, such as Mozart, Beethoven, and Bach.

Sometimes referred to as rhythm and blues, R&B is one of the most popular music genres in the world. The genre combines elements of gospel music, blues, and jazz to create a unique sound and was made famous by many African-American performers. Jerry Wexler coined the term rhythm and blues in Billboard magazine in 1947. Since then, many world-famous artists have specialised in R&B tracks, such as Rihanna, Usher, and Beyonce.

Music is a rich tapestry, with dozens of different genres to pick from depending on your taste, mood, or activity. You'll be hard-pressed to find someone who doesn't like music, and it has the power to bring people together of all ages and cultures.