Who Owns the Music on TikTok? 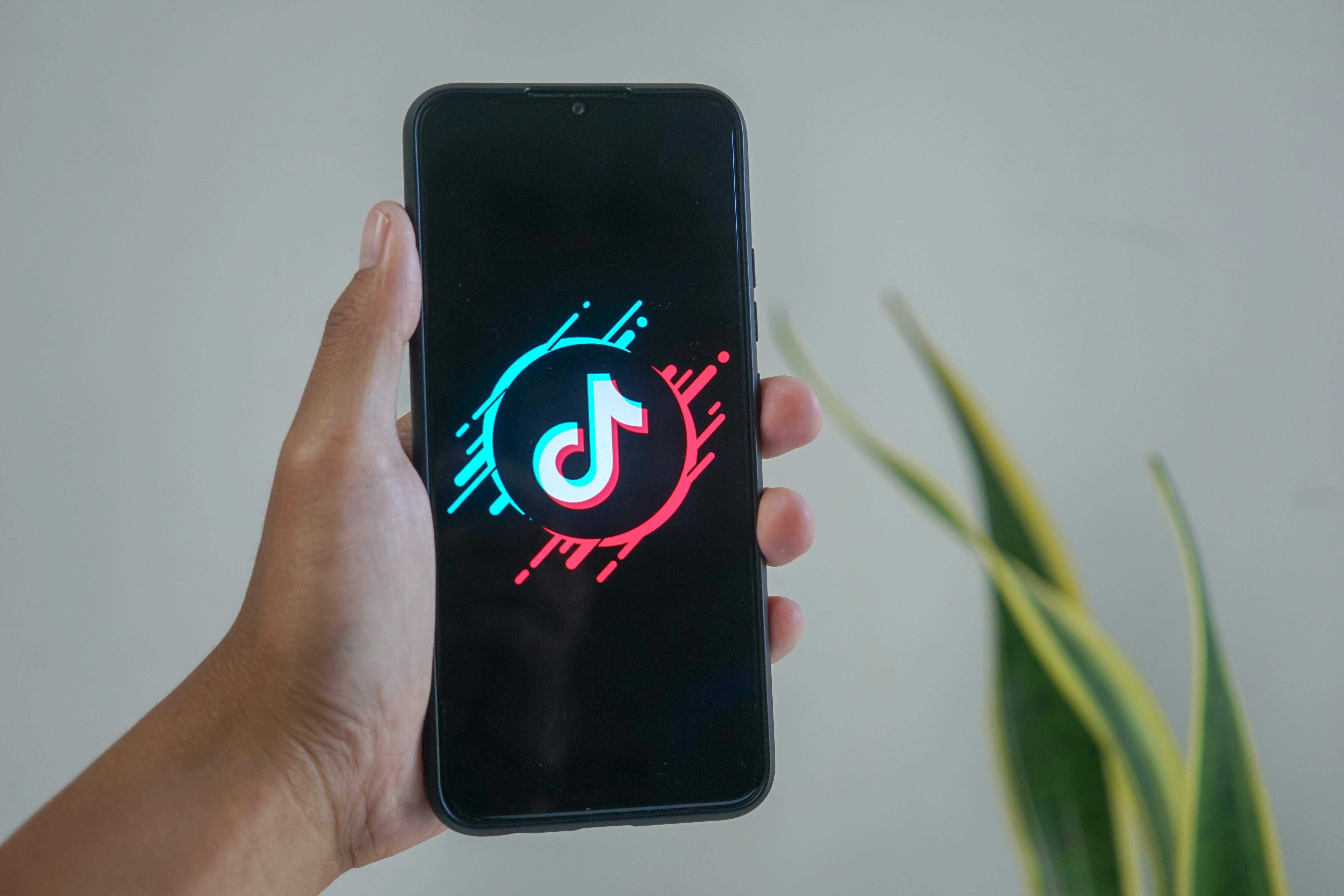 TikTok is a unique environment that allows people to share, use, and create music of all genres. The sounds used can include any song ever created, which brings up the question of copyright issues. How does all of it work in the TikTok world?

Nearly every video on TikTok uses music in the background, which is a big part of what makes videos go viral. The music can be anything from a popular song, a clip from a TV show, or a random sound from a YouTube video. But, how is TikTok able to have such a large library of music free for their users? Let’s explore the issue.

Of course, the music circling TikTok is not illegally obtained. TikTok gets its music from various artists and platforms in exchange for a fee. The licensed music, owned by the company who produced it or the artist, is given to TikTok to use for a certain amount of time, and the song is cut to a certain length. You won’t ever hear a full-length song on TikTok; they are cut to either 15 seconds, one minute, or three minutes, which is the allowed length for videos.

The idea behind the deal is that the music is put out onto the platform and will more than likely end up in people’s videos, giving it some exposure. All the music used on TikTok is licensed, and each time a song plays, the artist is given royalties, so it works out in both favors. As for music that is created from another song, such as mashups, remixes, etc, they are created using licensed music, so it doesn’t pose an issue most of the time.

The Chain of Revenue

Who gets paid, and how much?

Each song used on TikTok, whether it was edited or not, came from a distributor, who created a deal with the artists to sell their music on TikTok. When the music is used, they receive royalties. These payments go from TikTok, through the distributor to the artist. Independent artists, such as people who create and distribute their own music on the app, do not receive any royalties. The deal is made so that both TikTok and the artist benefit. If the songs go viral, TikTok will pay the artist generously, plus the artists have the potential to become successful with the help of the platform.

If artists choose to make a deal with TikTok to gain exposure, they can do so. For example, Olivia Rodrigo became an overnight sensation through TikTok. Since she was already the star of High School Musical: The Series, she had a small audience who knew her, but it was nothing compared to the hit she would be after her song “Driver’s License.” The song’s success was no doubt due to TikTok taking the opportunity to circulate her song through the app. Her success didn’t stop after one song; she later released “Good 4 U,” which became even more of a sensation than the first song, if that was even possible.

Both of these songs had great potential to be trending due to their catchy chorus, making it the perfect background to any TikTok trend. Every time someone uses her song in a video, both she and TikTok make money.

Where do TikTok Songs Come From?

We all know the random, viral sounds that pop up in our feed.

TikTok has been the birthplace of thousands of seemingly random sounds. Some are derivatives from existing music, such as the sped up version of “Angeleyes” by ABBA, which became an overnight trend, and some are recordings of users' or celebrities’ voices. Some trends, such as the “Don’t Be Suspicious,” was a sound from Parks and Recreation, and randomly appeared on everyone’s For You Page. The trend consisted of funny videos of people doing things inconspicuously with the sound “don’t be suspicious, don’t be suspicious,” in the background.

Another TV/movie trend was the sound from Ferris Bueller’s Day Off, his famous line, “Incredible, one of the worst performances of my career and they never doubted me for a second.” This line was the start of many trending skits. Many songs on the app have mysterious origins; some come from other creators, some from TV shows, and others are clips of songs, movies, and YouTube videos. Once someone creates a sound, it begins to circulate the app and can even be further edited.

The way these songs go viral is a bit of a mystery, since it is all up to the algorithm to carry the sounds through people’s pages.

An example of this would be the recent “corn” trend. In August, Recess Therapy released a video of a seven-year-old boy named Tariq eating corn, which began circulating social media immediately. The video consisted of him eating an ear of corn and being interviewed by host Julian Shapiro-Barnum. He expressed his appreciation for corn and stated all of the things he loved about it. He went on to describe it saying, “it’s a big lump with knobs, it has the juice. I can’t imagine a more beautiful thing!”

The video went viral, of course. A few weeks after it was released, a group called the Gregory Brothers created a song from the video, adding music to the background and taking clips of Tariq talking about corn in the video. It became so popular that even TikTok changed their bio on the app to “it’s corn.” Everyone from young kids to celebrities were using the sound to make videos. The song is now available on Spotify as a single.

Who Made Money Off the Corn Song?

Tariq just jump-started his career with a single video.

The Gregory Brothers, who have made other viral songs besides the Corn Song, split the royalties with the original creators of the sounds, in this case, Tariq. All the proceeds from the Spotify single are reportedly being split between Tariq and his family.

The Gregory Brothers have said that their goal is to find moments on the Internet and “celebrate and highlight them.” With the help of TikTok’s algorithm, their songs can be appreciated by every household across the world overnight.

TikTok has made a permanent mark on the music industry, and it’s not going anywhere anytime soon.

While TikTok’s deal with the music industry and the millions of songs circulating the app can seem a little unclear, there is a method to the madness. It’s unlike anything in music or social media history, that’s for sure. Unlike YouTube, the songs are already in the app and are able to be added to anyone’s video, but not necessarily downloaded for other use. This is largely due to the length of the song, as it is only a short 15 second clip, with a maximum of three minutes for any sound.

This makes the deal TikTok has with the distributor of the song a lot more appealing. In decades past, people used to use the Internet to obtain songs which came with all types of copyright infringement issues, because those songs were full length, and were not protected by any license. With the protection of TikTok’s license deal, creators are allowed to use any song at their disposal, and even use their own songs upon creating them. Because the sharing of music is generally a win-win situation, this happens without copyright issues.