Where Do the Zodiac Symbols Come From?

We’ve all heard of them, either from seeing the monthly horoscope readings on every social media platform, to references in your new favorite song on the radio, zodiac signs are everywhere. But does anyone actually know where they came from and what they’re all about? 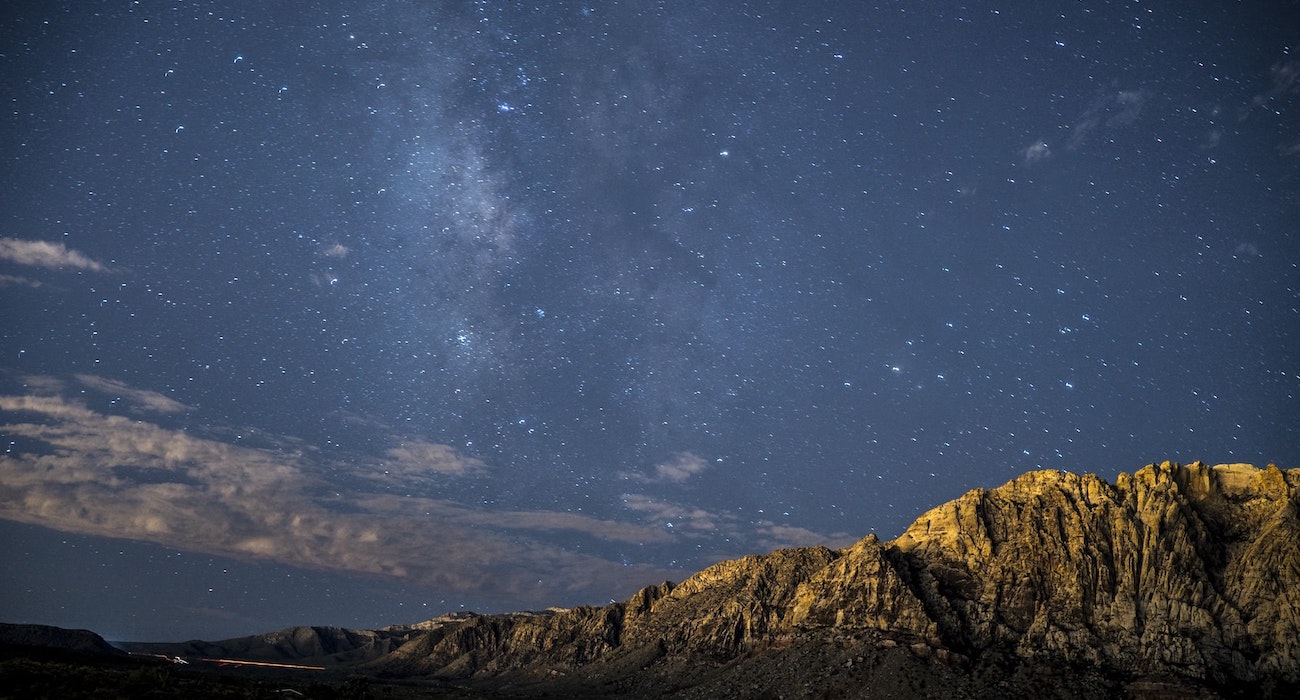 In order to understand what zodiac symbols are and the origin of them, you need to know the difference between Astronomy and Astrology.

Astronomy is defined as the branch of science which deals with everything outside of the earth’s atmosphere, such as planets, galaxies, asteroids, space, and stars and the relationships of those celestial bodies. Astronomers base their studies on research and observation whereas Astrology on the other hand, is considered to be more complex and objective.

Astrology is the study of the positioning of the stars and planets and how they affect the way events occur on Earth. In other words, astrology is the belief that the movements and positions of celestial bodies have an influence on both the natural world and human affairs.

Astronomical observation begins within the early civilizations of Mesopotamia. Within Mesopotamia is the Babylon empire, flourishing from the 18th century BC, the Babylonians are the first known astronomers in history.

Babylon, one of the most famous ancient Mesopotamian cities, which is located around where modern-day Iraq is, is where the prominent constellations are recognized and named. Constellations are the patterns formed by stars in the galaxy. The sky-watchers of Mesopotamia are the first humans to identify the five moving stars, which along with the sun and the moon, form the seven original planets.

The Babylonians are the ones who created the number system, in which modern astronomical measurements derive from. They are the ones who created the calendar and the form of counting by dividing the day into twenty-four hours, each hour into sixty minutes and each minute into sixty seconds. Without the methods they created, we would have no concept of time, or math, for that matter!

In 1894 BC, the Babylonians introduced the concept of the zodiac after studying the night-sky.

They realized that the sequence of constellations along which the sun and planets move through the sky can serve as a way of measuring celestial time when divided into recognizable and equal segments. The twelve segments are what we know of today as the twelve zodiac signs. They followed a twelve month calendar so they assigned each month a zodiac sign. Each zodiac sign was represented by twelve different constellations in the night sky, many of which were identified by the names of animal symbolism.

What Are the Four Elements of the Zodiac?

Each of the twelve zodiac signs is associated with one of the four elements: air, earth, fire, and water.

The elements were first recognized by Ancient Greek philosopher, Empedocles, who said that the universe was made of two opposing forces; love and strife, which influenced and exerted power over the four elements.

Each of these elementary groups has distinct traits. The twelve zodiac signs are grouped into these four elements:

Air signs are all about action, ideas, and motion, it governs change and chance which move fluidly, just like the wind. Air signs are sure to bring adventure into your life just like when a strong gust of wind hits you, you can’t help but move along with it. Air signs are an intelligent element that excels in areas such as communication and personal connections although they tend to lack emotions at times.

Earth signs are known for being the “grounded” people as they maintain stability in their lives. They are not only stable, but loyal and down-to-earth. Though they are very practical, they tend to focus too much on the little things at times. Earth signs tend to be unproblematic and honest.

The fire signs tend to be dynamic, temperamental and passionate. Just like a burning flame, it governs over passion and aspiration to achieve goals. Although fire can keep you warm, it can also do great destruction as fire is impulsive and lacks sustaining power. Fire signs need to be nurtured and managed carefully.

Much like the ocean, water signs tend to be mysterious, they focus on intuition, emotions and spirituality. These water signs are good at communicating on a deep level with others and are very ultra-sensitive. Water signs are known to need security and to have high empathy towards others.

Now, back to the twelve zodiac signs. The twelve signs of the zodiac each represent a constellation and an animal. Each of the signs' own elements and modalities reveal a significant amount about ourselves and our personalities. It is said that each sign’s constellation and occurrence in the night sky during the year has a lot to do with how you interact with the world around you.

Aries is the first of the twelve zodiac signs. Aries is represented by the constellation the ram. If your birthdate falls under this sign, your key traits tend to be energetic, competitive and adventurous. Aries are known to be full of ambition and having utmost leadership qualities although as well as the tendency to be impulsive.

Taurus is represented by the constellation, Taurus and the sign is a bull. Tauruses key traits are dedicated, creative, grounded and sensual. Tauruses have the reputation for being the most stubborn signs and known to question authority. They may be known for taking their time but their dependable and focused attitude makes up for it. Slow and steady wins the race, right?

Gemini is represented by the constellation Gemini, which is made up of the Dioscuri-the twins, Castor and Pollux. When you first meet a Gemini, they tend to be reserved and shy. But don’t let that fool you, the next minute they won’t be able to stop talking. As the mutable air sign, they live for communication and are known for their outgoing nature. They are very expressive, witty, energetic and charming. Given their mastery of social skills and talking, they love to share whatever is on their mind.

Cancer is represented by the constellation, Cancer, which is also known as the crab. Cancer’s key traits are compassionate, intuitive, caring, nurturing and giving. If you're born under this sign, you have a very care-giving nature towards others, although you have the tendency to hide under your protective shells and to be distant.

Most known for their charisma, loyalty, and confidence, Leo is represented by the constellation, the lion. Leos are considered to be very dramatic, yet optimistic people. Just like a lion, Leos tend to be very vivacious and oriented towards taking action with things.

Virgo is represented by the constellation the maiden. Virgos are most known for their kindness and organization skills. Their key traits include being a hard-worker, sophisticated and being a perfectionist. They often set too high of standards for themselves and never give themselves a break.

Libra is represented by the constellation, the scales. Libras are known for their selfless nature and loyalty. This sign is known for being social butterflies although they suffer from insecurities and indecisiveness. If you were born under this sign, you are very romantic, artistic, and were born to bring balance.

Scorpios give off a mysterious vibe, although tend to be like a magnet, easily attracting others with their intense presence. If you are born under this sign, you are known to be very in touch with their sexuality and spirituality. You have a strong sense of who you are although you lack emotions at times.

Sagittarius is represented by the constellation, the archer.

Sagittariuses are known for being the center of the party and for their generosity. Although, they can have a tendency to come off as too direct and rude. If born under this sign, you are very independent and optimistic.

Very driven to succeed, Capricorns are known to be strongly disciplined and hardworking. Capricorn is represented by the constellation, the sea goat. If you are a Capricorn, you are very traditional and down-to-earth.

Aquarius is represented by the constellation, the water bearer. Most known for their friendly, inventive and eccentric personalities, Aquarians are social and calm people. If you are born under this sign, you are very original and innovative.

Pisces is the last of the twelve zodiac signs and is represented by the constellation, the fishes. Pisces are known for their empathy towards others and dreaminess. Although they may be too sensitive or emotional, they are known for their compassion.

People believe in astrology for many different reasons. For some, they read their daily horoscopes for a glimmer of what the day might hold. For others, they take their zodiac sign as an effort to understand not only themselves more clearly but those around them as well.