Urban Environmental Issues and Who They Are Hurting 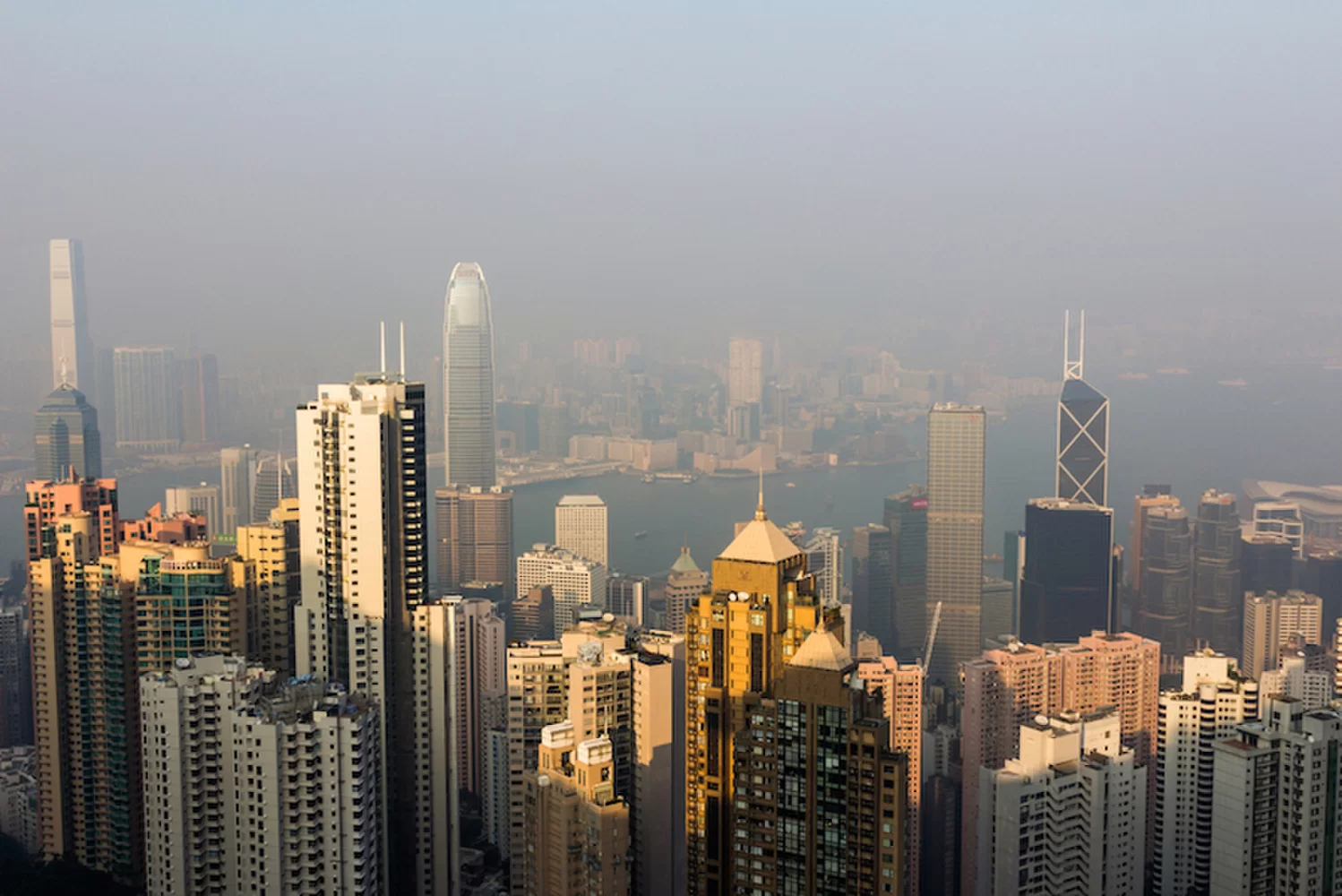 As the 50th anniversary of Earth Day approaches in 2020, our Earth is in more danger than it has ever been at the hand of Climate Change and its deniers. And while these environmental changes affect all of us, all over the world, certain communities are under more stress due to their urban setting and due to institutionalized racism across America. Here are the 9 Top Environmental Issues Facing Urban Americans today:

Urban Sprawl is defined as the uncontrolled expanse of cities. As the populations of cities rise, current urban development moves outward and upward, creating more room for (expensive) new housing, but also new spaces for businesses to crop up to serve these new additions to the city.

When this urban growth is uncontrolled, development can lead to increased air and water pollution for established urban communities as well as creating difficulties and dangers when it comes to transportation. Because these new communities often crop up outside of established urban transit systems, residents must rely upon private automobiles to get from place to place, which simply isn’t a realistic option for many urban dwellers. Creation of new communities through Urban Sprawl can also lead to the destruction of already limited city green space and, by proxy, the elimination and endangerment of city wildlife and natural environments.

Urban transit systems such as buslines and other subway systems have come under fire in recent years due to their environmental impact on urban environments. These systems often still rely upon environmentally unfriendly fuel sources, such as diesel, to transport city residents from place to place, contributing to carbon emissions and air pollution.

Transit systems in urban environment are used at an exponentially higher rate by people of color and lower income communities, and while using transit does have some environmental benefits, transit closures, fare hikes, and lack of city responsiveness to complaints victimize the communities - specifically lower income communities of color - that rely on these transit systems to travel to and from work and other locations daily.

Hey! Guess what? Flint still doesn’t have clean drinking water! This is true of many urban environments today. Whether it is because of low-income housing that retains traces of lead-piping, or due to general water pollution in cities, urban communities of color are at greater risk of suffering illness or other adverse health effects because of the water they drink and swim in.

Access to clean drinking water is a fundamental human right, and yet there are so many communities in our cities that are deprived of this right by pollution. It is also that case that many urban environments potentially have over fluoridated water supplies that can lead to other adverse health effects and birth defects.

As urban communities grow and sprawl across cities, many low income communities are left in what is known as a “food desert” which refers to a community in which there is no access to a proper grocery supplier.

In these communities food supply is relegated to fast-food and sit-and-dine restaurants and small convenience stores. Food deserts lead to unhealthy eating habits for low-income communities by prioritizing cheap local fast-food due to the inability to access fresh produce and other grocery items from supermarkets that are either too far away to travel to easily, or else too expensive to be accessible by low-income communities of color.

The majority of homes built before the 1980s contain lead-based paint. Because of this, the older a home is in an urban environment, the more likely it is to contain traces of lead paint.

New housing developments are often more expensive, and so low-income communities and communities of color are the ones occupying these older homes that are often cheaper to live in because, well, they have lead paint.

Lead poisoning can have serious health consequences and is easily contracted, especially by younger children of color living in these homes by consuming chipped paint from the walls.

The increased amount of mobile traffic in urban areas is one of the largest factors contributing to air pollution in cities. Cars and transit systems running on environmentally unfriendly materials, such as diesel, actively decline the air quality in may urban environments.

There are also industrial cause to air pollution in cities, such as that created by power plants, oil refineries, factories, and other industrial facilities. Low air quality in urban areas can trigger asthma attacks and other adverse health effects in communities experiencing more transit traffic and those with less natural green space.

As cities grow, priority is given to space for housing and businesses. Because of this, green space in cities is on the decline leading to a wide range of environmental problems. Loss of green space contributes to lowered air quality, particularly in lower income communities that are not maintained and landscaped for tourism purposes.

Less green space also affects the trajectory of run-off from storms and overly paved areas within cities often experience bouts of flash-flooding anytime it rains for more than 15 minutes. Lack of green space in low-income communities and in communities of color also creates a lack of access to safe recreation spaces and somewhat makes that idea of “playing outside” an inaccessible notion for poor children of color.

The Urban Heat Island Effect is the phenomenon wherein cities and other urban areas are significantly warmer year-round than surrounding rural areas due to increased human activity in these areas. UHI contributes to many different urban environmental issues, such as creating poorer air quality,  and poorer water quality amongst others.

UHI is caused by the modification of land surfaces, the removal of natural green space to make way for concrete and pavement. The light reflecting off of these surfaces heats the city more quickly than light reflecting off of grass and trees would. Heat Waste from energy production in cities is also a contributing factor to UHI.

According to the UN 68% of the world’s population will be living in Urban areas by 2050. Overpopulation in cities leads to the continuation of urban environmental issues such as urban sprawl, the depletion of natural resources and increased habitat loss in surrounding rural areas.

As cities continue to grow, both as physical sites and in terms of population, all of the environmental issues listed above will only continue to worsen unless protective legislation is put into effect to keep cities safe, healthy, and livable for ALL of the people living there.

Learn how to help out in your own community.
And be sure to donate to the Earth Day Fund through earthday.org to help implement systems to help clean up our cities and our world.

Ethan Moser is a Pittsburgh-based writer.
See All Posts >>