These issues are prevalent, but something can be done to improve them for the better. 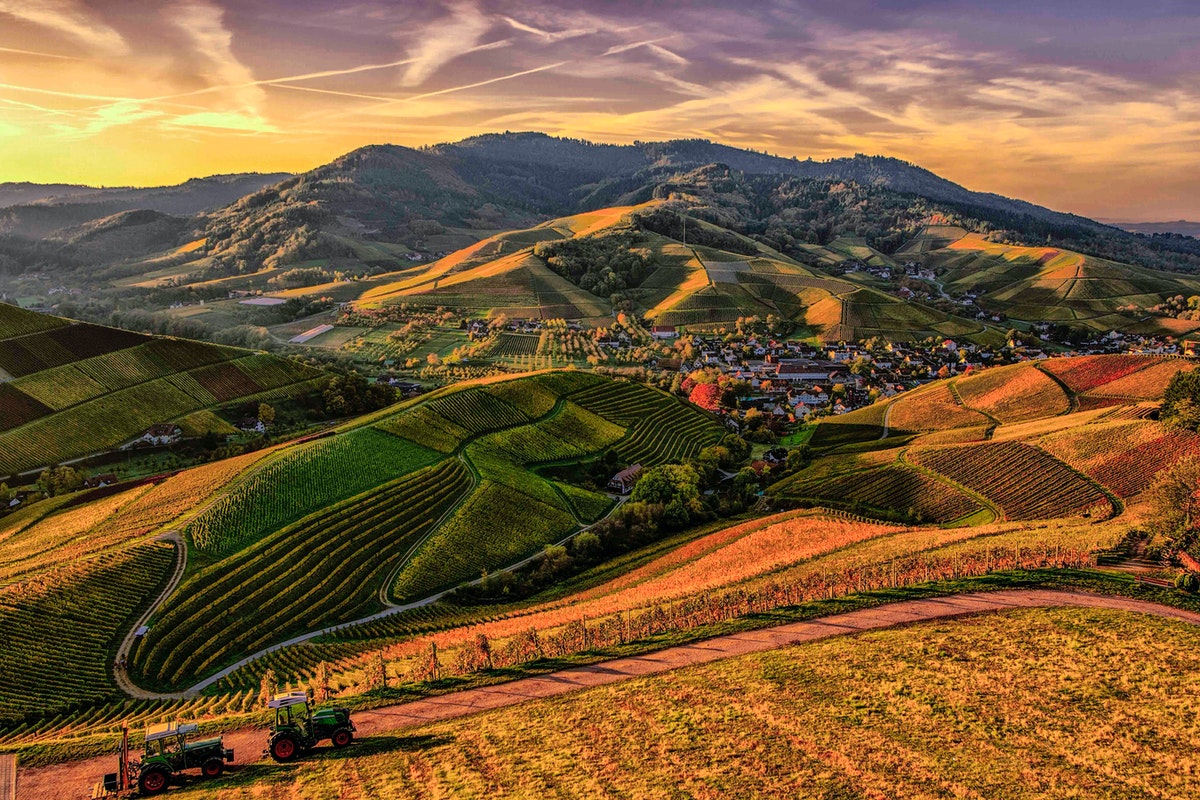 Our environment has long been plagued by pollution caused by our unsustainable practices. Life has become far more convenient for people over the years, but that has come at some great cost to the environment. As our societies became more industrialized, our environment has had to deal with the impact of our advancements. We frequently release all kinds of harmful gasses into our air, our land, and into our water. And we are not the only ones impacted by this, the many species we share our planet with are heavily impacted by our actions as well. It is taking human societies a very long time to put more sustainable gadgets and practices in place to improve rather than harm our environment.

Western PA is affected by a lot of the same issues that are impacting our environment globally. It will one day have a large effect on how we live our lives. Some of our biggest issues include air pollution, land pollution, water pollution and climate change. Many of these issues are perpetuated by large companies who place profits over environmental impact, and some are exacerbated by individual actions that take place on a grand scale. These issues are degrading our planet and will eventually make life on it difficult for us. Fixing these problems are of the utmost importance if we want to continue living decent lives on this planet. We need to keep the planet livable, but if these problems instead become worse, our future on it will not be too bright. Our way of life needs a complete overhaul. We need to work with our environment rather than against it. There are several agencies working to spread this message, so we can hopefully get the results we need in this fight to improve our environment.

Our air needs a lot of improvement.

Pittsburgh’s air has thankfully improved since the days when steel mills were prevalent. The move from coal to natural gas contributed to some significant improvement, but it is still not nearly enough. The American Lung Association made sure to emphasize that Pittsburgh is simply failing with higher scores than it used to, so the improvements that have been made are not too much cause for celebration. Western PA still has a lot of work to do to make our air cleaner.

Many of our forests have been stripped away.

Deforestation has deeply impacted Western PA’s landscape. We have been on a long journey to recovery since the land was ravaged by the logging industry back in the 1800s. There was a lot of intensive and unchecked logging that went on during that time. It lasted for decades and took a large toll on Western PA’s environment. The loggers took so much from the land, they had to move further out west in order to continue collecting the tree bark they needed to fuel certain industries. Forests were being cut down for fuel and building materials, as well as roof support for coal mines. There are many other uses of wood that we continue to tear forests down for today.

Pennsylvania officials eventually created the Department of Forestry, meant to reclaim the forest land for trees. They began to buy land to conserve, and by 1915 began to replant trees in forests that had been previously stripped. Around 50 million trees were planted during the Great Depression. Pennsylvania now has 17 million acres of forest, 2.2 million of which is owned by the state. There was a lot of progress made, but it will take a lot more long term effort to bring Western PA’s forests back to their former state.

Our waterways are not as clean as they should be.

Western Pennsylvania is filled with polluted bodies of water. A report from Penn Environment, an environmental advocacy group, found that Pennsylvania had the second highest Clean Water Act infractions in the nation. We come second only to Texas in clean water infractions. Nearly 20,000 miles of streams and rivers in Pennsylvania are considered to be unsafe for fishing and swimming. This has remained the case even decades after the Clean Water Act was signed into law. Western PA companies keep our waters polluted by continuously dumping toxic substances into publicly owned waterways. They dump these chemicals at levels higher than allowed by the U.S. Environmental Protection Agency (EPA). Substances like aluminum, grease, copper, and ammonia among others are dropped into our water on a regular basis.

The EPA has vowed to propose a new rule that would close the loopholes certain companies use to disregard environmental protection laws. The new rule would make it easier for them to enforce the law and keep our waterways clean. The EPA along with many of its supporters continue to fight against companies who pollute. It will take a lot of effort to accomplish this feat because of how hard certain companies fight to continue to pollute our waters. With enough effort, we may one day find a solution.

Western PA is getting warmer, and it will cause some unfortunate changes.

Climate change is having a huge impact on our world, but it is still hard to get everyone on board with changing that fact. About a century ago is when modern human advancements began to alter the global atmosphere. The earth is warming rapidly as a result of our actions, and it will affect many different species on earth. Different plant and animal species throughout Western PA may be affected severely as time goes on. Climate change will affect their habitats, and some species will not be able to continue thriving under the altered conditions. Biologists predict that certain species will expand while other species decrease their range and maybe even disappear from the state entirely.

Nature conservatories are doing what they can to reverse this damage. They work to conserve land and to protect the species that inhabit them. Some even prepare new spaces for species they predict will be one day displaced by climate change. There is a lot of work to do in this area, but it is imperative that we reverse the damage done by climate change.

Our land is loaded with trash that we drop there ourselves.

Land pollution is a huge issue that affects many parts of the U.S. This issue is even more prevalent in large cities and on farmland. Lead is one of the most harmful substances found in urban soil. In some places, the concentrations are too high for human consumption. It can enter the foods we grow through the soil. Other substances like zinc can also seep into growing plants, but it will destroy the plants before they can be eaten by humans. Aside from the contaminated soil, city grounds are littered with trash. This trash ends up in our forests and in our rivers, and they have a negative effect on animal habitats. Animals are too often harmed by our litter.

Pennsylvania state agencies are taking action against pollution. There is an average of over 1,000 litter items per mile on Pennsylvania roads. The bulk of these items consist of cigarette butts and plastics. There is so much litter that it will be impossible to launch a full on clean-up effort and still keep the many other programs the city needs running as they should be. PennDOT spends over $13 million per year to clean up litter on the roadways. Pennsylvania spends an average of $68 million per year to clean up litter, educate the public, and enforce rules against littering. Eliminating land waste is something the public should collectively work to accomplish.

There are many environmental issues we need to have fixed here in Western PA. The top issues we have, like climate change and pollution, are necessary to improve so we can thrive as a society. When our planet is in good shape, we will do well right along with it.