Pittsburgh city council members have been moving to ban the use of single-use plastic bags in the city. 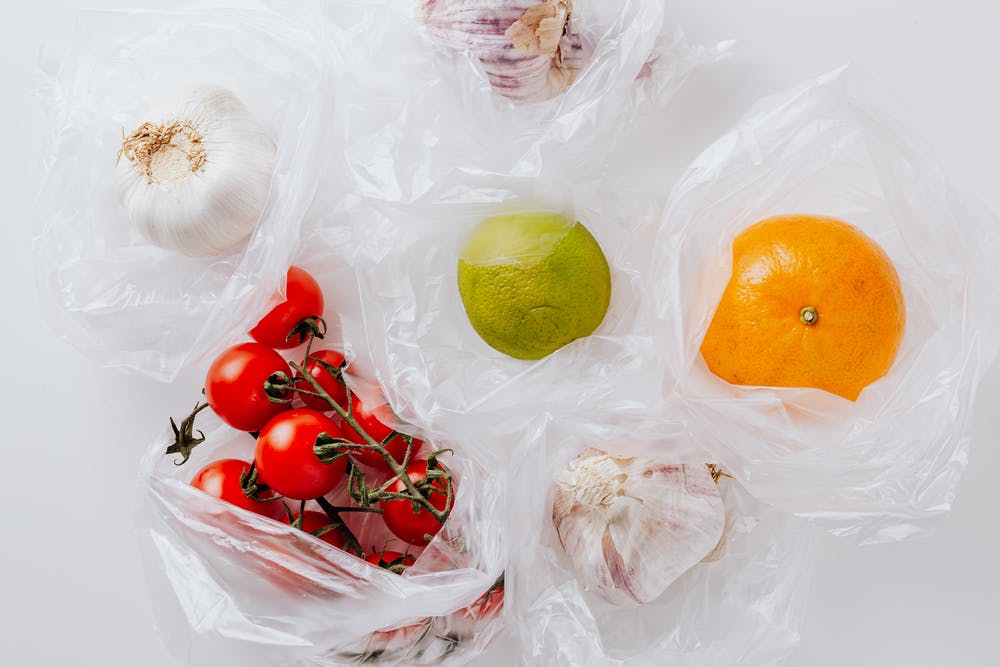 Plastic bags pose a big threat to the health of our environment. 500 billion plastic bags are used around the world in a single year-- that’s 83 bags per person per year, or one bag every four and a half days.

Pittsburgh is no stranger to pollution-- though the city is filled with beauty, it isn’t hard to notice the garbage that finds itself along our roadways and in our parks. This is partially the reason as to why city council members are leading an initiative to ban the use of single-use plastic bags within the city.

Surprisingly, there is a lot to be said here. Banning plastic bags isn’t as simple as you may think and a lot of people have strong opinions in either direction regarding these bags.

That’s why we’re going to cover these important points to help you understand the ban and how the city of Pittsburgh is moving forward:

The Legality of Banning Plastic Bags

Banning plastic bags in Pittsburgh is a lot harder than you think.

Currently, the Commonwealth of Pennsylvania prohibits cities from calling their own shots when it comes to banning plastic bags. That’s why Philadelphia has filed a lawsuit against the Commonwealth in an attempt to bring freedom to their course of action with plastic bags-- and Pittsburgh is looking to join them.

Earlier in May, city council passed a resolution calling for a citywide ban of plastic bags, but were led to a standstill due to a provision that was included in last year’s budget bill that put restrictions on a municipality's ability to make decisions on single-use plastics.

The bill prohibits a municipality from putting fees or restrictions on single-use plastics-- which include bags, utensils, and Styrofoam containers. This was an attempt to get legislative agencies to research the economic and environmental impact of a ban and report on it before any large-scale decisions would be made.

City Councilwoman Erika Strassburger said, “The reason for the lawsuit is this has now been attached to the state budget two years in a row. We are worried we are going to have a whole other year where cities won’t be able to make their own rules. We want to punch back a little bit and say “no”- cities should be able to regulate, it’s not up to the state on how we deal with our waste.”

So, the Pittsburgh City Council is working to establish a means for the plastic bag ban while also fighting for their voices to be heard as a local government within the state of Pennsylvania.

The Environmental Impact of Plastic Bags

There’s a lot to learn about single-use plastic-- we can all do more to have a cleaner city, and a cleaner planet.

To put the issue of single-use plastic into perspective, we can just focus on how it’s harming Pittsburgh instead of its harm on a global scale. So, consider how plastic, or more specifically plastic bags, can cause harm in these ways:

Sure plastic bags are convenient at the moment, but the life of a plastic bag typically only lasts for half an hour as a person uses it for transport and then easily disgards it. That’s a lot of damage for just a short amount of time.

Single-use plastic is one of the most common types of litter in Pennsylvania and it continues to pose large scale damage to our rivers, streams, and wildlife. Recent PennEnvironment research found microplastics in every Pennsylvania waterway studied, including the Three Rivers.

The bill that was introduced by City Council to ban plastic bags cites this microplastic pollution as a key reason for the ban-- along with the oil-to-plastic manufacturing pipeline, issues plastic bags cause in local recycle sorting machines, and of course, litter. The city spent a little over 4.5 million on litter prevention and clean up in 2018.

Plastic bags are difficult and expensive to recycle and honestly, most just end up in landfill sites where they take up to 300 years to photodegrade. And even then, they break down into tiny toxic particles that will contaminate the soil and water-- animals too are affected by this toxicity as they will continue to eat and drink the contaminated soil and water.

Cities That Have Banned Plastic Bags

Let’s take a look at those cities that have already banned plastic bags-- is there a difference?

Maybe you’re wondering what happened with those cities that have already banned plastic bags. Was there a significant change?

California in 2014 became the first state to begin the legal conversation about single-use plastics with their bill that placed a statewide ban on those plastic materials at large retail stores. With that, the bill also required a 10-cent minimum charge for reusable plastic bags, recycled paper bags, and compostable bags at certain locations.

New York is a good example at understanding how the state looked at the needs of the people and adopted policy regarding plastic bags around them. New York was the third state to ban plastic bags in 2019. The law will apply to most single-use plastic bags that are provided by grocery stores and other retailers. However, bags distributed at meat/deli counters and bulk food stores are exempt-- along with newspaper bags, trash bags, garment bags, bags provided by pharmacies for prescription drugs, and restaurant take out bags.

These are just two cities out of a few that have put forth legislation to take action against single-use plastic. Pittsburgh is joining with Philadelphia to be added to the list of cities that have taken action against the growing problem of plastic bags. There is not just a single way to go about the plastic ban, each city handles the issue differently depending on the needs of the people, so we can only expect the same treatment from our city of Pittsburgh.

What This Means for Pittsburgh

A plastic bag ban might seem like a great idea, but a lot of Pittsburghers are concerned about how it would affect them.

While banning plastic bags is a great idea to help the environment, we also need to consider how it would affect those who live in the city and use these materials often.

That’s why City Councilwoman, Erika Strassburger, is meeting with local businesses and community members to see what their opinions are on the ban. It’s important to understand the feelings of those being affected, and that’s why Council members are working alongside the community to find the best solution.

If the ban goes through, we could expect to see changes over the course of the next year. Giant Eagle has been working on their own plastic bag ban initiative-- they were planning to begin the phase out of plastic bags last year but regulations were changed due to COVID. However, they are beginning to reintroduce the plan into our own local grocery stores by offering the option for customers to bring in their own reusable bags in any check out line.

As conversations about the plastic bag ban begin to surface around the community of Pittsburgh be prepared to see more about bringing your own bag with you as you shop, or businesses limiting bags altogether.

What You Can Do

Here are some solutions you can engage in as we navigate our consumption of plastic bags.

As we begin to see these changes all over the city, it is important to start formulating good habits that will help you out as you shop.

While plastic bags are convenient, it’s important to remember why Pittsburgh is trying to ban them. It is for the betterment of our city, and our planet. So, be sure to keep up with the news on the plastic bag ban and be prepared for any changes over the next year as we navigate alterations to the way we shop and consume single-use plastics.

For questions, partnerships, or to get featured on this blog, click here.
See All Posts >>