Tesla: A History of Innovation

From Nikola Tesla’s century-old ideas to Elon Musk’s cutting-edge innovations, “Tesla” seems to have propelled us to deviate from the norm—and now, these deviations have the potential to help our environment. 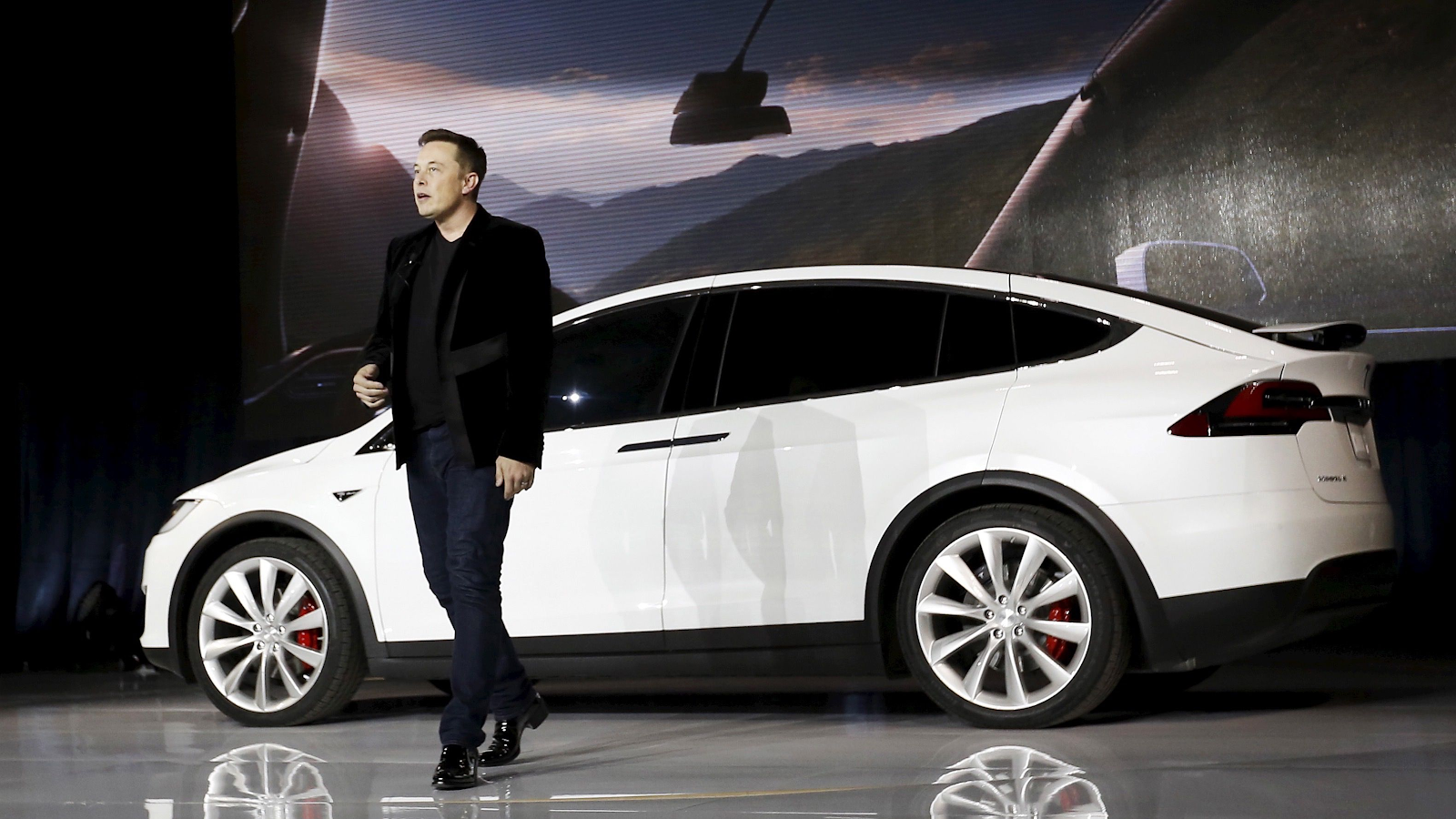 Nikola Tesla, a Serbian-American engineer, is the man Tesla, Inc., the electric car company, is named after. Who was he, though, and what’s the connection? And is Elon Musk, Tesla’s CEO, the new Nikola Tesla, in a sense, with his radical, but exciting ideas for a Tesla Ridesharing and SolarCity?

Read further to learn about:

Nikola Tesla was a Serbian-American engineer and physicist who lived from 1856 to 1943. He was the son of a priest and an inventor, the rival of Thomas Edison, a man who spoke to pigeons, and one who dug ditches for $2 a day to get by.

Nikola Tesla invented the alternating current, a form of electricity that can flow in multiple directions, in contrast to direct current, which flows in only one direction. Though he is most known for this, he also invented the induction motor, electric oscillators, and the Tesla coil, which would make sending and receiving radio signals possible; he even dabbled with x-rays.

However, Tesla’s life history is a fascinating one that not only elicits more appreciation for his contributions to electricity but appreciation and interest in Tesla as a man.

One look at his photo, and a spark of interest inevitably ignites. An intelligent, almost mysterious face does not stare but merely glances at the viewer. He is undoubtedly good-looking, with defining features that are both masculine, but also delicate. Maybe there is even a tendency to envy the suaveness that seems so apparent in his demeanor.

Even as a child, Tesla exhibited unusual behaviors—a curse and perhaps the makings of a genius. According to a Smithsonian article, he exhibited some obsessive behaviors starting at a young age: he could go several days and nights on only a couple hours of sleep, memorize books, and store logarithmic tables in his mind.

“With ideas it is like with dizzy heights you climb: At first they cause you to discomfort and you are anxious to get down, distrustful of your own powers; but soon the remoteness of the turmoil of life and the inspiring influence of the altitude calm your blood; your step gets firm and sure and you begin to look - for dizzier heights.”

Born in Croatia, he studied engineering and was intensely interested in direct current motors and their flaws while in college. Thinking about electromagnetic fields and the idea of an alternating current—which did not exist at the time—consumed his attention.

After immigrating to New York in his late twenties and arriving there with a total of four cents, he worked for Thomas Edison as an engineer. After a misunderstanding between them, though, he quit and tried to launch Tesla Electric Light Company while digging ditches for $2 a day.

Eventually, he met with success, though. A couple years later, he received more than 30 patents for his inventions, and Westinghouse, another inventor in the electric industry, licensed patents for Tesla’s AC motors and hired Tesla.

Tesla and his inventions met with numerous successes and received a lot of publicity. Westinghouse and Tesla competed against Edison—direct current versus alternating current—and the Westinghouse Corporation won out when they were designated to supply lighting for the 1893 World's Columbian Exposition in Chicago. Tesla’s AC hydroelectric power plant was used to power the city of Buffalo, New York. He also patented his Tesla coil in the late 19th century, which would enable wireless technologies and radio technology.

Despite Tesla’s many successes, he died in poverty after trying to apply his ideas for wireless transmission by building a global communications network in Wardenclyffe, Long Island. Not long after construction began, Tesla ran out of funds. Bankrupt, he spent the rest of his life on the 33rd floor of the New Yorker Hotel, developing strong signs of obsessive-compulsive disorder. He was obsessed with the number three and washing his hands; he counted his steps as he walked, talked to pigeons, and hated the sight of pearl jewelry for an unknown reason. He died in debt in 1943.

“The scientists of today think deeply instead of clearly. One must be sane to think clearly, but one can think deeply and be quite insane.”

Tesla, Inc., first called Tesla Motors, started up in 2003 and was kickstarted by Elon Musk’s $30 million contributions. The company came out with the first fully electric-powered car with the Roadster in 2008.

Named after Nikola Tesla in appreciation of his contributions to the science of electricity, their website once stated that:

“Without Tesla's vision and brilliance, our car wouldn't be possible. We're confident that if he were alive today, Nikola Tesla would look over our 100 percent electric car and nod his head with both understanding and approval.”

Now, Elon Musk, co-founder CEO, is doing some of his own experimentings by trying to launch a ridesharing network where people share self-driving cars rather than owning and driving their own. In Musk’s ridesharing vision, Tesla would offer a line of ridesharing cars, but owners of Tesla cars could also make money by offering their cars for ridesharing purposes.

Musk thinks that this concept might become so popular and compete with public transport so much that cities will have to erect underground tunnels to minimize traffic. If this idea actually succeeds, think of the impact it will make on reducing our reliance on fossil fuels and carbon dioxide emissions?

SolarCity, a subsidiary of Tesla since 2016, manufactures solar panels for roofs. Though there is certainly some controversy over how financially profitable the acquisition is—especially amongst shareholders—there’s no doubt that it aligns with Tesla’s clean energy priorities. It might be a risk, but aren’t all new ideas? In a speech Elon Musk made at a Tesla-SolarCity product launch in Los Angeles, Musk explained that people can use the solar roofs to power their Powerwalls, a rechargeable battery Tesla developed in 2015 so that at night, they do not lose power when the sun goes down.

Lani Redinger is a professional writer, editor, and bibliophile from Pittsburgh, PA.
See All Posts >>