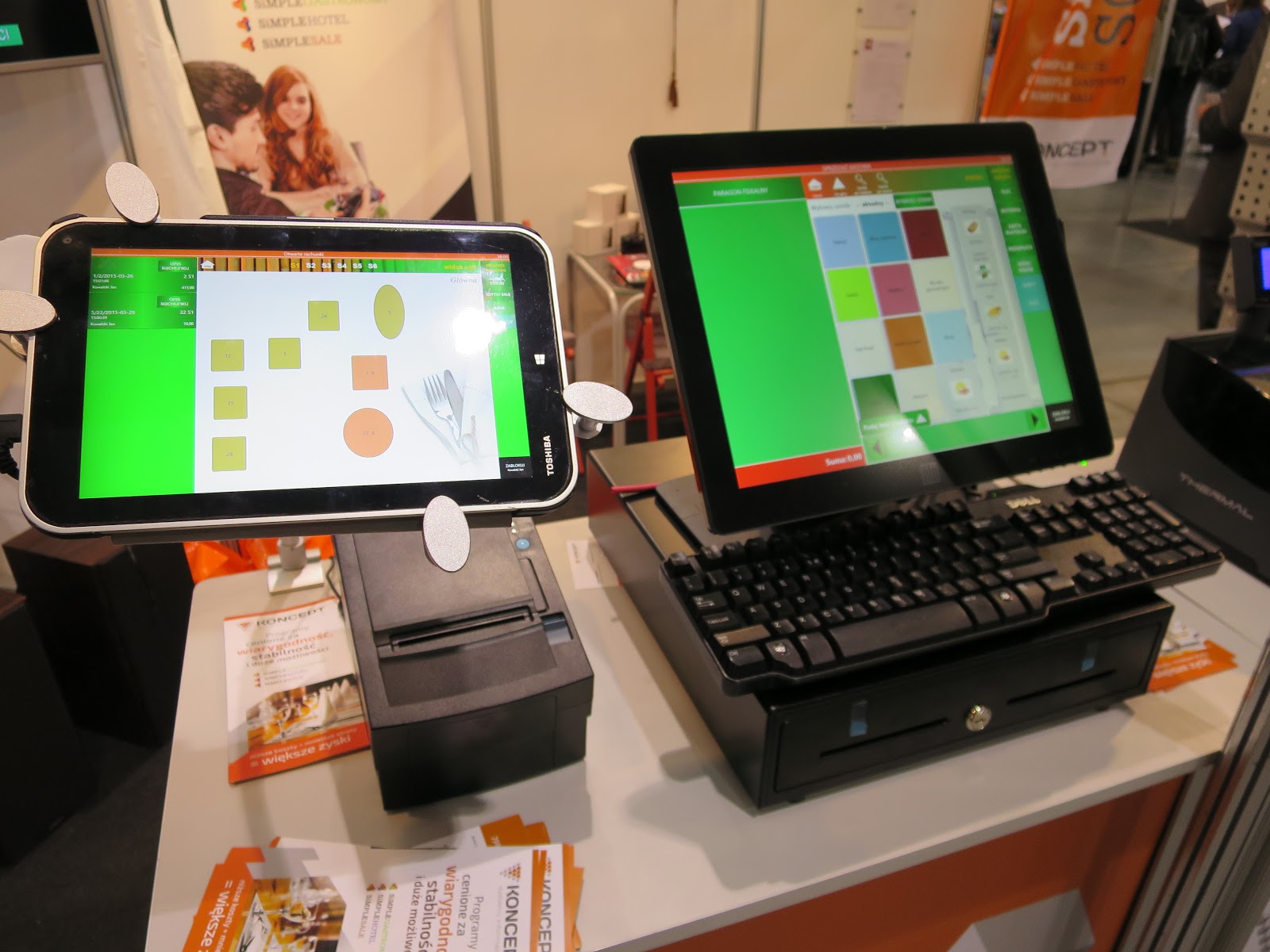 As we ride the crest of the golden age of information, new digital vertical integration capabilities may allow cannabis businesses to gather important consumer data and comply with state and banking regulations at the same time.

For most of American history, cannabis held status as a legal crop, eligible for import and export, with many acknowledged medical uses. Only fairly recently, from about 1970 onward, has cannabis been officially prohibited nationwide as a “controlled substance.”

Almost as popular as tobacco, hemp was an important cash crop in the early American colonies like Williamsburg and Jamestown. Both George Washington and Benjamin Franklin farmed hemp, and you could find regulations on the books as early as the 1860s for growing the plant. Earlier versions of the ten dollar bill even depicted cannabis leaves and were made of hemp.

How Cannabis Prohibition Came to Be

Cannabis prohibition wasn’t the result of a mandate, but of a combination of social and legal forces that left the cannabis community unable or unwilling to work together to stay legal.

Dr. William O'Shaughnessy, an Irish physician, first introduced cannabis as a medicinal substance in 1839. From then on, plenty of medicinal remedies containing cannabis were advertised for ailments like toothaches, coughs, and much more to generations of Americans.

Although The Pure Food and Drug Act of 1906 required producers to accurately label their remedies contents, including the ones that contained cannabis, that didn’t keep them from the shelves.

It wasn’t until the Marijuana Tax Act of 1937 became law that cannabis’ legality was first called into question. It wasn’t so much as a pen stroke, or a police order that sealed the plant’s fate, but lack thereof a coordinated effort on the part of cannabis professionals to maintain legitimacy.

In Ray Bradbury’s hallmark novel, Fahrenheit 451, the novel’s antagonist, captain Beatty, describes to the protagonist, Guy Montag, how their society came to burn books. It happened not because of a law but due to shifting cultural norms and the desire for hegemony.

“There you have it, Montag,” he said, “It didn’t come from the Government down. There was no dictum, no declaration, no censorship, to start with, no! Technology, mass exploitation, and minority pressure carried the trick, thank God.”

In much the same fashion, The Marijuana Tax act of 1937 didn’t directly criminalize marijuana, but it put in motion its social demise.

As the title would suggest, this 80 year old legislature taxed marijuana sales, but did not prohibit them. However, the bill’s authors worded the bill intentionally so that paying tax on marijuana was difficult and expensive. If you didn’t pay the tax, any sale or possession of cannabis would be deemed unlawful.

Up until this tax act passed, cannabis had found a bevy of support. Importers, farmers, manufacturers and producers alike worked alongside doctors, dentists, veterinarians and other health care professionals to pioneer the field of cannabis in the early 20th century.

Following 1937, however, virtually none of these old timey cannabis professionals chose to pay the complicated, exorbitant taxes to remain legitimate, and their efforts ceased, closing the first chapter of legal cannabis in American history.

Today, however, the momentum has shifted. Six out of ten Americans now favor cannabis legalization. 33 states have legalized the plant for medicine, and 11 more offer cannabis to all adult citizens.

Due to federal prohibition, however, legal cannabis businesses in these markets often encounter trouble accessing banking services, missing out on valuable consumer data in the process. Moreover, they must comply with their state’s cannabis regulations, which can be time consuming. New digital, “seed to sale” technology may help solve these problems.

People have mined consumer data for years, but marijuana business’ cash only restraint means some dispensaries have missed out on almost two decades of data

Challenge: How to Track Consumer Data for Cannabis?

Due to federal prohibition, cannabis dispensaries must operate on a cash only basis, with limited access to banking services. This can lead to many errors in tracking consumer data as well as reporting accurate finances.

With the Yahoo and Facebook data breaches still in recent memory, it may seem like consumer data collection is a new game. However, before the age of the Internet, supermarkets often sold their consumer data to product manufacturers, producers, and other interested parties. Since the first salesman peered into a restaurant's dumpster to learn who their wholesale provider was, consumer data collection has existed.

However, when it comes to legal cannabis, tracking products and sales can be difficult, because most dispensaries operate on a cash only basis without the aid of digital banking, due to federal prohibition. While they can still garner data from customer feedback and reviews, they cannot electronically track all sales.

Moreover, many cannabis businesses must report information about products sales to a state run cannabis program. If they don’t, their operations become illegal. For example, in 2017, the city of Sacramento found that a number of marijuana businesses didn’t share proper receipts, and were filing inaccurate or misleading financial statements.

Just like the Marijuana Tax act of 1937, regulation and compliance requirements threaten to handicap and dissolve cannabis businesses. However, today’s cannabis industry have something yesterday’s didn’t. Smartphone technology.

IgnitePro technology offers global connection to a digital cannabis infrastructure. This  infrastructure allows cannabis businesses to track, document, and create reports about their products as they move from cultivation to distribution. They offer an accompanying mobile app that will allow dispensaries to track inventory live as it’s sold.

When combined with Blockstrain, the Ignite pro technology can track state compliance and regulations standards. This helps cannabis businesses track consumer data, like popular products and strains, but also ensures they’re following the rules, which should help further improve cannabis’ public perception.
Alongside the need for seed to sale technology, other apps help cannabis businesses move away from their cash only constraints. Medical Cannabis Payment Solutions Inc (OTCMKTS: REFG) has developed their PaywithGo! solution, an app they believe will solve the banking problem many cannabis dispensaries face.

Medical Cannabis Payment Solutions’ CEO, Jeremy Roberts, champions that, “our corporate mantra has always been compliance, security and accessibility. And we’re currently hitting on each of those principles.”

On March 26th, 2019, Medical Cannabis Payment Solutions Inc. announced a deal with Delta Nevada, an investment and management company involved in CBD extraction, to provide their PaywithGo! Platform and service for processing payments, as well as bank deposits.

This PaywithGo! Technology represents the first real turnkey solution for the dispensary banking problem, creating a palpable buzz around the company. Since announcing their business partnership with Delta Nevada, shares in OTCMKTS: REFG have increased dramatically in price.

With the help of cannabis business applications like PaywithGo! and IgnitePro, today’s cannabis dispensaries have the tools they need to not just comply, but thrive.