Over the past 25 years, birth weights have increased steadily 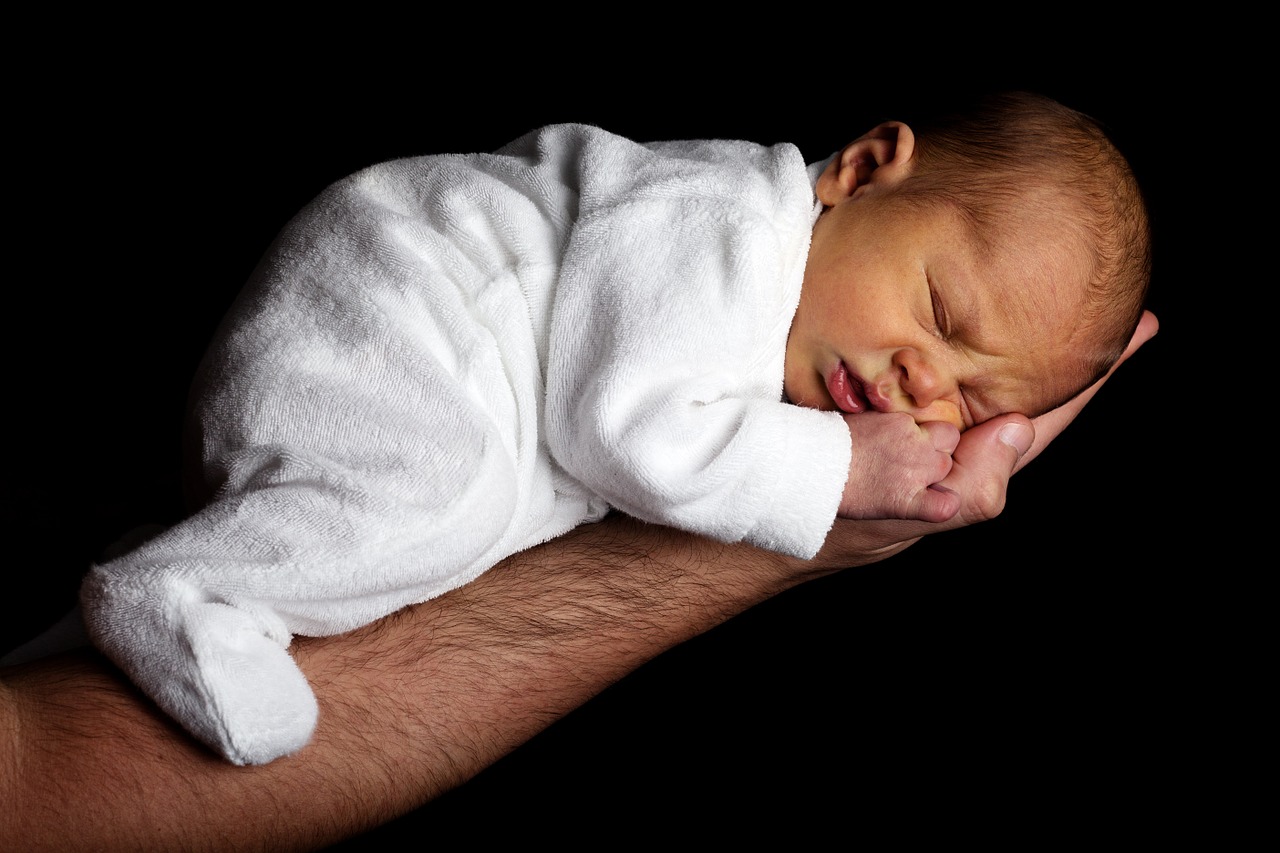 A recent retrospective study done on nearly 3,000 live births that occurred at St. Mary’s Hospital Manchester over the past 25 years has shown that the birth weights of babies conceived via in vitro fertilization has increased by 200g. This is mostly likely due to the steady advances in IVF methods and technology-- allowing for healthier and heavier babies to be born. This is great news for couples currently undergoing IVF treatments-- their babies are more likely to be born at a healthier weight-- which will have long term effects on their wellbeing later in life.

This article will look at:

Why Does Birth Weight Matter?

Birth weights are important and can be indicative of many factors-- and have been proven to influence the health of the baby later in life. When babies are born underweight, it is usually a sign of poor health-- and may have been the result of or a lack or variance of nutrition while they were in the womb. This can significantly delay brain development-- as well as the development of other major organs. There are correlations drawn from babies who were born underweight and show a reduced amount of academic achievement on standardized tests later in life.

While there are many reasons why babies can be born underweight, sometimes it can be the result of the mother who does not gain sufficient weight during pregnancy. This can result in the  birth of a growth-restricted baby. On the other hand, if a woman is overweight during pregnancy-- she can risk passing on gestational diabetes and delivering a baby that is too heavy. If both the mother and father are overweight, there is also a significant chance that the child will grow up to be obese as well.

Effects of IVF on Birth Weight

Studies done on babies born in the first 30 years of IVF treatments showed that those babies tended more often than not to be underweight. By contrast, children born without the use of fertility treatment seemed to have on average a healthier weight. Lower birth weight-- either due to IVF or other means-- can develop into problems for the children later in life.

A November 2018 paper by Prof. Daniel Brison showed that IVF babies that were born underweight also experienced postnatal weight catch up-- which could also contribute to increased weight gain later in life. Studies show that freezing embryos can offset the risk of low birth weight and lead to babies born within normal birth weights and an increased ability to grow. Over the past 25 years, there have been increasingly more successful IVF implantations and births-- and the weights of the babies over the years has also seen a gradual increase. Prof. Brison believes that it is still important to monitor the children born via IVF-- and to change or adapt IVF procedures as necessary.

This study tracked the weights of babies born using IVF, and found that their weights had increased steadily over the past 25 years. The children born using IVF today are at a much lower risk of being born underweight than those in the past. This is the result of improved IVF treatments-- including improved embryology lab techniques and frozen embryo transfers. Eggs are now able to be kept in the specialized culture media until they reach the blastocyst stage-- this is the stage right before implantation. Scientists can now see which embryos even make it to this stage-- which increases the chance of a viable embryo developing to full term. Doctors can also observe the amount of embryos that are transferred-- reducing the risk of multiple pregnancies. Patients today also have their embryos transferred directly to their uterus-- which was not always the case. In the early days, embryos would be transferred to the fallopian tubes.

Improved techniques in the freezing of embryos and eggs has also assisted with an increase in healthier birth weight IVF babies. Vitrification, or fast freezing, has increased the number of eggs and embryos that survive the freezing and thawing process. This is now standard practice in most fertility clinics. The level of successful IVF treatments-- using either the frozen or fresh method-- is now almost equal.

It is interesting to see how over time the birthweight of IVF babies has increased over the past 25 years. Advances in IVF treatment have helped couples have babies that are at a healthier weight-- and much more likely to continue to thrive later in life.