It’s All About Communication: EHRs for Better Health Care

Medical records have changed significantly in the last few decades, but now with electronic health records, there is a connection between patients and practitioners like never before. 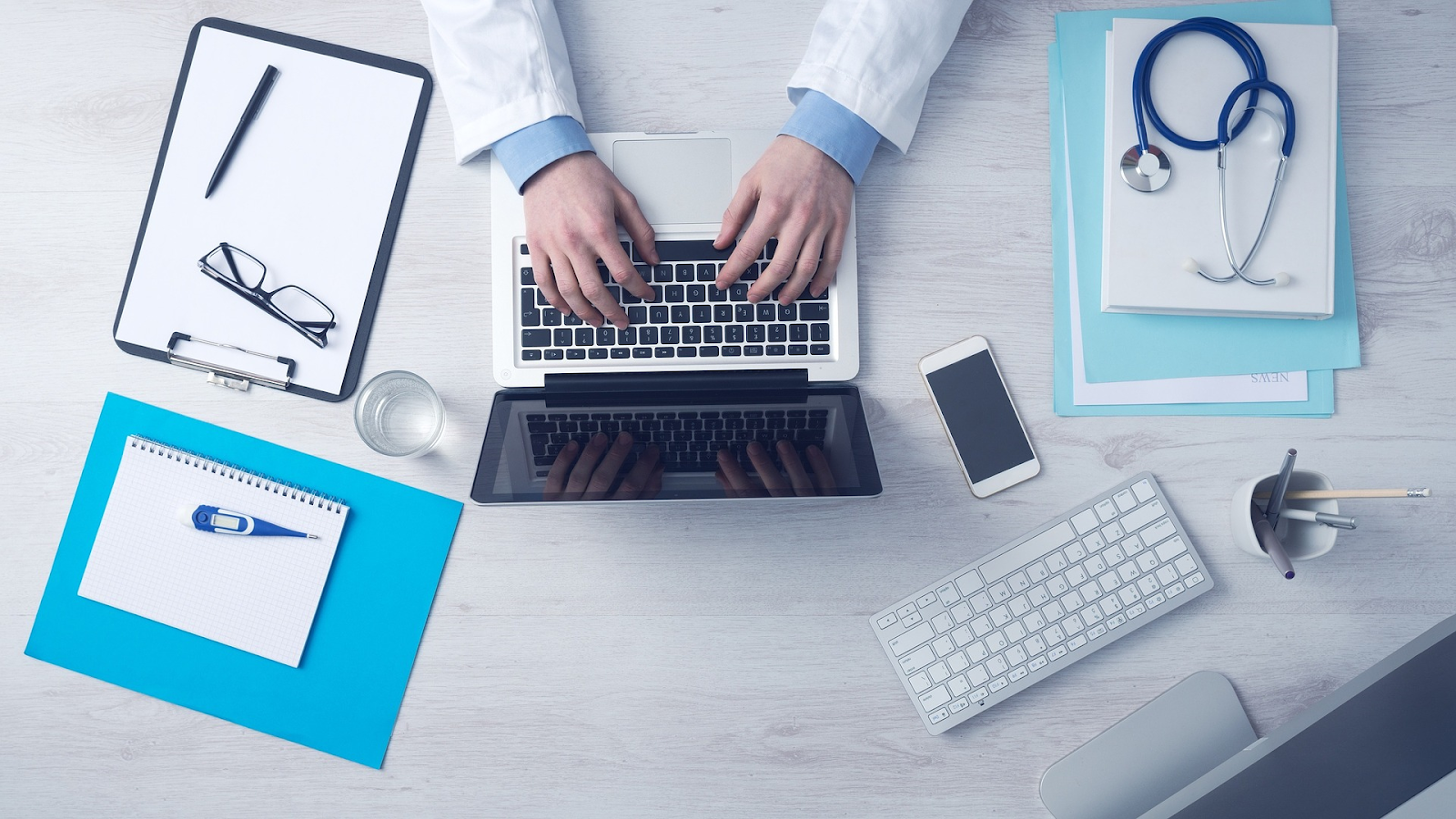 “When I pick up a chart that is a bunch of scribbles, I say: ‘That’s not art. It certainly isn’t science. Now, God knows what it is,’” Dr. Lawrence Weed said in a 2010 interview. Creator of the Problem-Oriented Medical Information System in 1969, which allowed third party facilities to independently verify a diagnosis, Dr. Lawrence Weed is credited as being one of the first to turn the corner away from paper medical records and towards electronic ones. Thus, creating So, a solution to the infamous doctor’s handwriting was born.

Electronic medical records have progressed significantly in the last few decades. In 2006, only 11% of U.S. doctors used electronic medical records, but as of the 2015 National Electronic Health Records Survey, 87% do. And that number has likely risen in the last couple of years. Now, software systems for EMR and EHR are even customized for different branches of medicine to better utilize them; eIVF, as a fertility software for reproductive endocrinology and infertility practices, is one of these.

Many confuse an EHR with an EMR and vice versa, but the two have a distinct difference. An EMR, electronic medical record, and an EHR, electronic health record, are digital versions of patients’ medical records and information. The main difference is that an EMR is used by one practitioner or practice while an EHR is shared among several. As the Office of the National Coordinator for Health Information Technology (ONC) puts it, “EHRs are designed to be accessed by all people involved in the patients care—including the patients themselves.’”

While an EMR is more like a computerized version of what would go on paper, an EHR is designed to share information, making it more accessible among different providers and the patient so that all of a patient’s history is organized in one place at one time. An EHR’s interoperability allows patients, their families, and health care providers access to medical information so that patients and caregivers are more like partners in their ability to actively participate in their own health and treatment.

If knowledge is power, then individuals have more power with an EHR. There is a greater level not only of communication, but transparency in an individual’s health, medical records, and current treatment plan.

EHRs as a Learning Health System

In 2005, the National Academy of Medicine (the Institute of Medicine at the time), a nonprofit, non-governmental American organization, introduced the concept of a Learning Healthcare System as a means of reform after releasing their report To Err Is Human. The report found that that 44,000 to 98,000 Americans may die each year as a result of medical errors.

According to NAM, developments in information technology is a key part of the concept of a Learning Healthcare System. EHRs played a big role in NAM’s discussion on bridging the inference gap between information needed at the point of care to decide on a patient’s treatment and information actually available; it would “bring research and practice into much closer alignment.”

More than this, though, EHRs would involve the patient “as a catalyst for change.” The National Academy of Medicine recognized, in their meeting, the way the patient could become more involved in their own healthcare in a way that would improve treatment outcomes.

Does this not starkly contrast with the strict hierarchy of patient-doctor many of us know? U.S. News released a report discussing the power dynamic between patients and doctors that can lead patients feeling that they are not equal partners in their own health care. EHRs have the capacity to dramatically alter this tendency.

More recently, the Office of the National Coordinator for Health Information Technology (ONC) released an extended version of NAM’s learning healthcare system in their 2014 Roadmap guide, which adopts many of NAM’s ideas in aiming to make strides towards an interoperable health IT by 2024.

In particular, they note that, “consumers are increasingly expecting their electronic health

data to be available when and where it matters to them, just as their data is in other sectors. And new technology is allowing for a more accessible, affordable and innovative approach.”

Our world is one of expanding data availability through its strides in technology so that there is no reason that patients should not have better access to their own medical data by taking advantage of technological innovations.

As the only web enabled, fully customizable software system dedicated to REI practices, eIVF bridges the gap between the practitioner’s and the patient’s knowledge. EIVF adds to the movement towards a learning health system, particularly by allowing patients to access information via the internet through a patient portal.

The patient portal provides patients with all the information: medication instructions and cycle information, lab results, appointment reminders, consent forms, patient instructions, account balances, and satisfaction surveys. EIVF allows patients to log onto their own records to view lab results and medical information rather than calling to request that information from their practitioner.

With a Pew Research Center 2018 statistic citing 77% of Americans as owning smartphones, eIVF has tailored accessibility with mobile access to the patient portal through an eIVF app. Patients might not have their computers with them, but with the almost universal adoption of mobile device use, there is maximal convenience in eIVF mobile.

Overall, moving towards EHRs in healthcare is appropriate for our time. Technology and the internet allow us to be semi-experts in a variety of fields if we so choose. EIVF adapts to this age by utilizing these two expanding areas—technology and the internet—to provide more information to patients and give them greater knowledge and freedom in their fertility treatment plan.