Is There a Link Between Fertility Treatments and Divorce Rates? 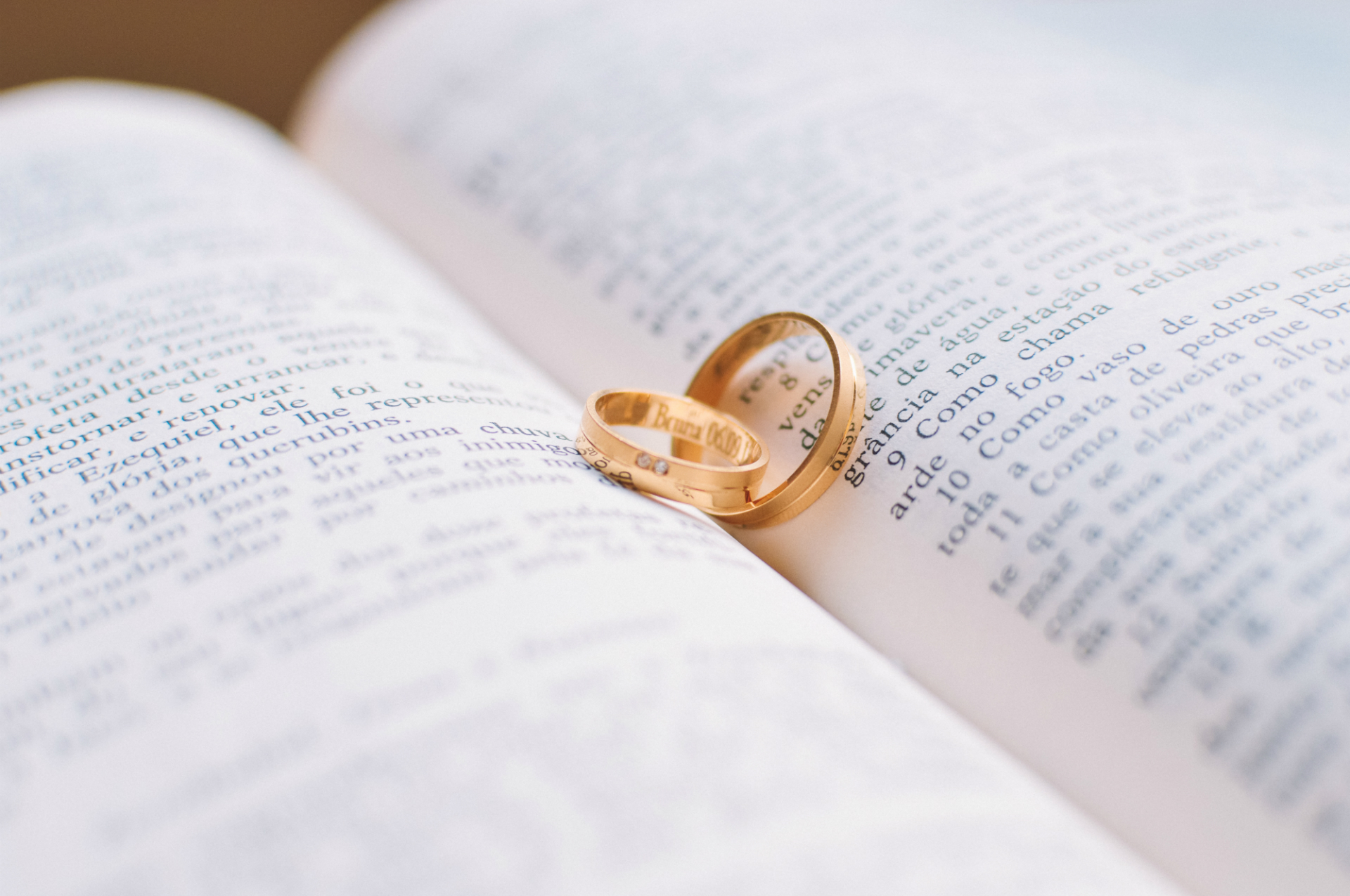 A common fear among couples considering fertility treatments is that the treatments may put unwanted stress on their relationship. Many couples worry that this stress could ultimately lead to a divorce. However, despite the findings of a 2014 study that seemed to agree with this fear, a new study has found no relation between IVF treatments and divorce rates.Dr. Mariana Martins and colleagues, from the Faculty of Psychology at the University of Porto in Portugal, conducted their study from 1994 to 2009 on over 40,000 Danish women undergoing fertility treatments. The study followed the women and the development of their relationship with their partners over a 16 year period. These women were compared to a control group taken from the general population.Over the course of the study, 65 percent of the couples undergoing treatments had a child and 20 percent of the women in the study filed for divorce. Ultimately, the study found that women undergoing fertility treatments and the women in the control group were at the same risk of separation from their partners. Dr. Martins said, "Our results will be reassuring for couples who have had or are contemplating IVF." While this study and its researchers do not agree with previous studies that fertility treatments can lead to divorce, they do agree that the treatments can put stress on a couple. However, they believe that this stress can actually serve to bring a couple closer together. "We also know that despite all the strain that this infertility can bring, going through [fertility treatments] can actually bring benefit to a couple's relationship, because it forces them to improve communication and coping strategies."  Dr. Martins and her colleagues are hopeful that their study can help calm the minds of couples seeking IVF treatment.