Is There a Link Between Education and Fertility Rates? 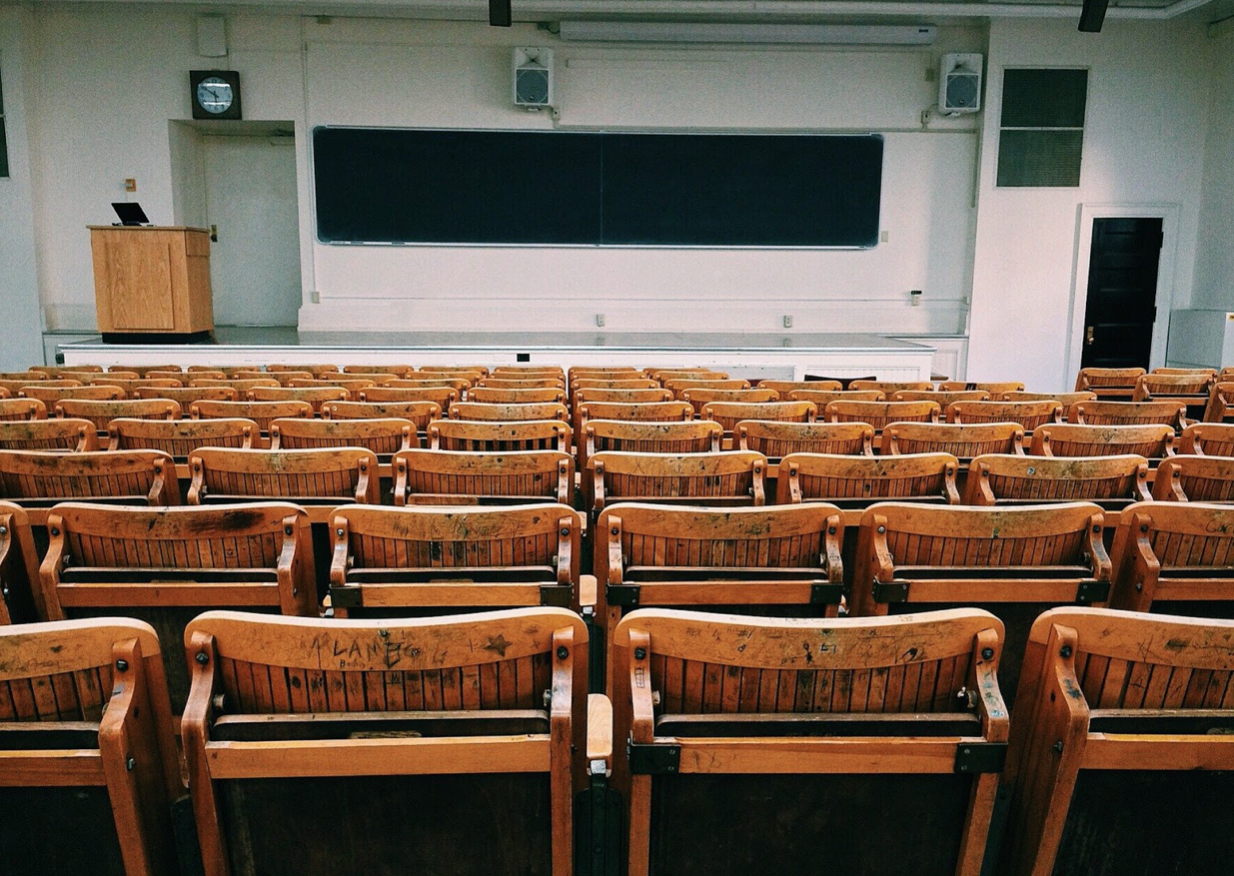 As education becomes more and more important for beginning a successful career, many women might be worrying about their own fertility. The age at which women start having children is starting later and later as they try to establish themselves among the workforce. This doesn’t mean that women don’t want children, however--just that they want them later in life.

If anyone has ever worried about where their fertility will be when they’re finally ready to have children, they don’t need to. A recent study conducted at Yale University has shown that fertility rates are increasing for women at later stages in their lives.

Most of the prior studies that have been conducted on Gen X women have not provided any data past 2008. Because Gen X was the first generation to propel themselves through higher education in droves, however, it’s important that researchers also take a look at the later years of women’s fertility.

As a part of this study, scholars at Yale University gathered data from the National Survey of Family Growth in the United States. In particular, the study looked closely at Gen X women who were born between 1961-1980, and excluded anyone who gave birth to more than one child at the end of any given pregnancy and anyone who gave birth before the age of 15.

The survey questions were focused on family life, marriage, fertility, contraceptive use, and health. Each of these was then cross-referenced with the education levels of the women to try to determine if any of these outside factors might also affect fertility, or whether fertility and these other surveyed questions might affect a woman’s education instead.

Does an established family life or lifelong commitment have any impact on fertility? What about how far a woman pursues her education? After all, commitments are always made with the future in mind.

There is a potential, then, that some women might put off their educations in favor of starting a family. At the same time, with an increased accessibility to education, some women could have also put off having children until the future. With the potential for both scenarios, the researchers in this study wanted to find out if one was more accurate than the other.

The results of the study found that the fertility rates of women in Generation X increased across the board, but that they specifically increased the most in women who pursued higher education. The only question that really remained, then, was whether there was a greater proportion of these women having children than their less-educated counterparts, or whether they were simply having more children.

Rather, because they waited longer to have children, college-educated women tended to have more children across a shorter time span than women who did not pursue higher education. That being said, even though, biologically, these women’s fertility cycles began much earlier, when they put off having children for as long as they do, they are actually decreasing their window for fertility.

Why does the link between education and fertility rates matter?

What the findings of this study can tell us about the future of fertility for women is that statistically, they don’t need to be afraid of missing their window for having children. Anyone who wants to pursue higher education should still have ample time left in their fertility cycle to still have children after they complete their education.