Is There a Best Time of Year to Conceive?

The Truth About Time of Conception 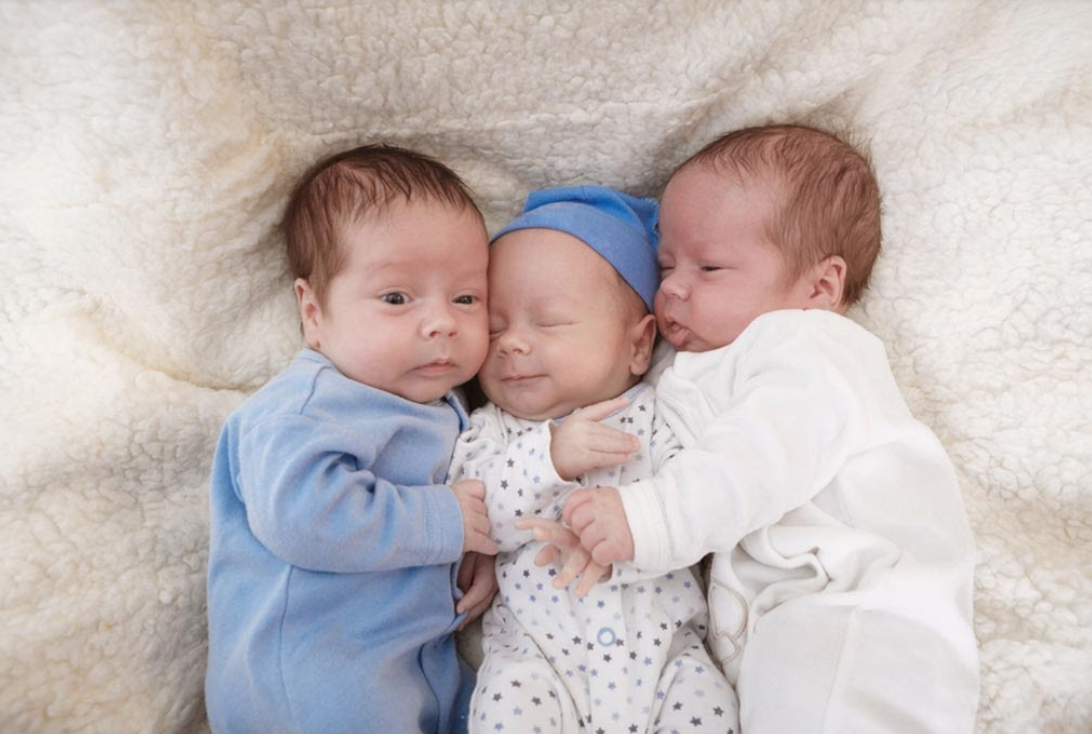 There is and always will be an ongoing debate about whether there is a best time of the year to conceive children. There are countless studies about this controversial topic. The two sides are: that there is a best time to conceive, and that it does not matter what time of year a baby is conceived. The actual answer is that it really just depends.

It is commonly known that there is a spike of babies born each year during the month of November, because nine months prior is Valentines Day. Other than that season spike, according to the journal Human Reproduction couples in America tend to start trying to conceive in September or October. This reason may be attributed to the baby being born in the summer which can be easier job wise for some Americans.

Some people believe the best time to conceive is when a new season starts because it symbolizes something new coming. New seasons months would be: September, December, and April.

A study done by authors and economists Janet Currie and Hannes Schwandt in their report, babies that are conceived between the months of June and August are the healthiest. The main potential benefit is the baby may weigh more. The weight is potentially only about eight or nine grams heavier, but is still beneficial.

Also, according to this study, the worst time to get conceive is in the winter months between December and February. The reason for that is because that is the peak of cold and flu season. Even though babies are not exposed to these viruses while in the womb, mothers can be, which can affect health and pregnancy.

On the other hand, another study done by Currie and Schwandt concluded that May is the worst time to become pregnant. When babies are conceived in May, they will be born in the winter. Their study shows that babies born during the winter are 13% more likely to be born premature, have poor vision and hearing, weaker immune systems, slower cognitive development, and other problems later in life.

In conclusion, there really is no “best” time to conceive a child. There is and always will be conflicting studies and beliefs on this controversial topic. At the end of the day, all that really matters is that the couple is ready for a baby and ready to be parents. With good nutrition and love, each baby will be healthy and happy if the time is right!

Studies like the ones mentioned above will most likely keep be completed time and time again.