The Physical Health Of Expecting Mothers Is Often Monitored By Medical Professionals To Ensure That Babies Are Born After A Full Term Of Development. But Does Maternal Stress Have Something To Do With Preterm Births? 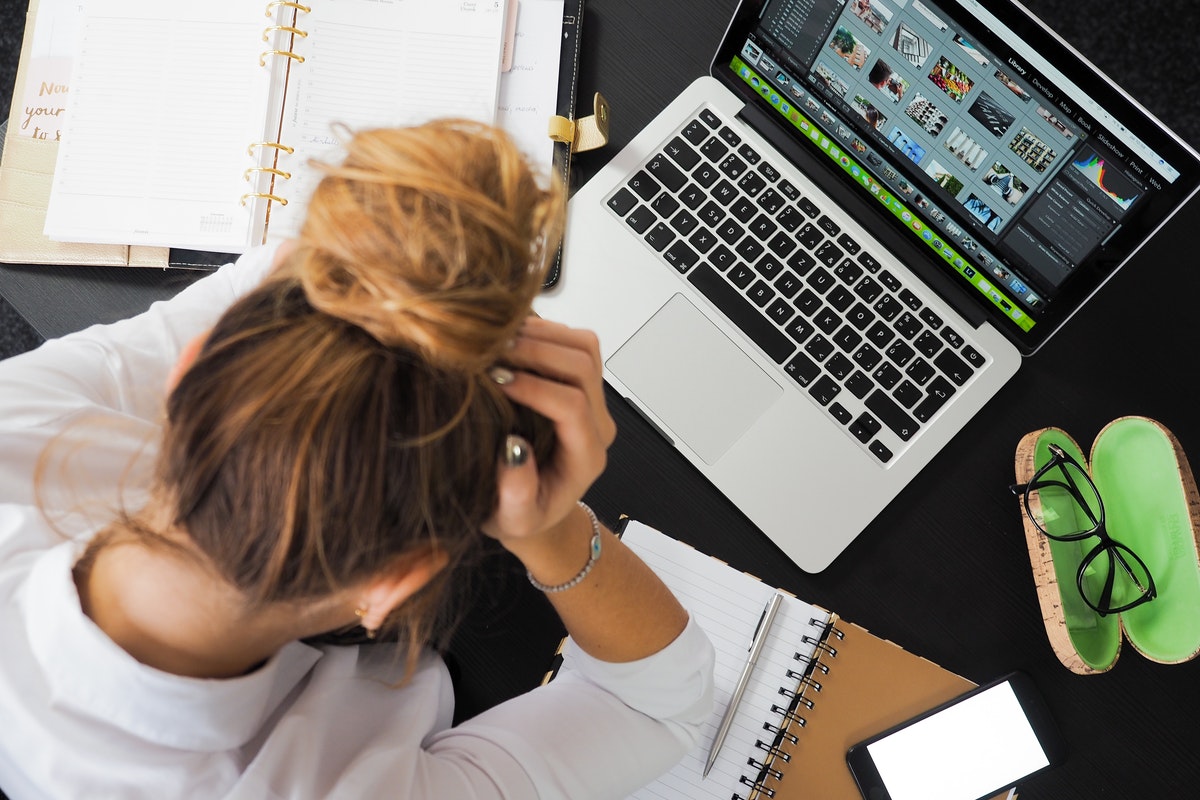 During the duration of a pregnancy, important developmental milestones are happening at different stages throughout the 39 weeks of gestation. Because of this, preterm deliveries can be disruptive to a baby’s development and can create health complications for babies and mothers.

Although the underlying molecular causes of preterm births have remained largely unclear to scientists, a new preclinical study has uncovered a mechanism that explains how psychological and physiological maternal stress can trigger preterm births.

Even though the phrase seems pretty self-explanatory, a preterm birth can refer to a range of pregnancy circumstances and complications.

A birth is considered preterm if a baby is born before 37 weeks of pregnancy have been completed. Although preterm birth rates decreased between 2007 and 2014, the preterm birth rate has continued to rise since then.

Approximately 40 to 50% of preterm births are considered to be “idiopathic.” This means that these early births are the results of spontaneous or unexplained labor.

For a long time, the underlying molecular causes of these idiopathic preterm births has been unclear. While maternal stress linked to depression, stress disorders, and fetal stress has been linked with preterm births that have no known cause, the specific molecular mechanism that explains this association has remained undiscovered — until now.

The specific mechanism that explains how psychological and physiological maternal stress can  trigger an idiopathic preterm birth has been discovered in a University of South Florida Health preclinical study.

The study’s findings from the research team at the USF Health Morsani College of Medicine Department of Obstetrics and Gynecology were first reported online in Proceedings of the National Academy of Sciences. These findings show how cortisol, the “fight-or-flight” hormone that regulates stress responses in the body, acts through the stress-responsive protein FKBP51 to bind to progesterone receptors to inhibit the function of these receptors in the uterus.

In order to study and evaluate maternal stress-induced idiopathic preterm births, the researchers at USF Health did experiments in human maternal decidual cells and a mouse model. In both of these situations, FKBP5 — the gene that makes FKBP51 — was removed from the samples.

Overall, the results of the study demonstrated a progesterone withdrawal mechanism, which decreased progestational effects and triggered preterm birth. Among the mice that had FKBP5 removed, researchers noticed that these mice had prolonged gestation and were resistant to preterm birth that was induced by maternal stress.

Moreover, the researchers found that FKBP51 has a significant role, both in the length of a woman’s pregnancy and in the start of labor. The study’s findings also indicate that the inhibition of FKBP51 could be used as a therapeutic method to prevent idiopathic preterm birth.

Prior to this study, injectable progesterone has been the only approved drug that can help prevent high-risk women — women who have had a previous preterm birth — from having another preterm birth. Despite its availability, the effectiveness of this drug has not been confirmed by a large clinical trial. In light of the USF Health study, researchers have now seen that progesterone receptor activity is reduced in idiopathic preterm birth. Consequently, these findings may account for supplemental progesterone’s ineffectiveness.

The Consequences of Preterm Births

While all phases of infant development during pregnancy are important, the final months and weeks of a pregnancy are particularly critical. During these final weeks of pregnancy, a baby’s brain, lungs, and liver fully develop.

Notably, babies born early — especially before the 32 week mark — have higher rates of disability and death. Preterm birth, in addition to a low birth weight, are significant contributors to infant mortality. If a baby is born preterm and survives, they may experience:

Essentially, the likelihood of health problems decreases as the length of pregnancy increases. According to Dr. Guzeloglu-Kayisli, a USF Health associate professor of obstetrics and gynecology and the lead author of the USF Healthy study, even extending gestation by two or three weeks can be extremely beneficial for a newborn’s development.

While the USF Health study found that stress played a key role in triggering preterm births, there are other risk factors that can contribute to an early delivery, including:

In addition to the health complications that a baby experiences as a result of a preterm birth, early births also present emotional and financial burdens to the other family members involved.

During any pregnancy, the health of the mother and the baby are paramount. Because there are many health concerns and considerations that factor into the wellbeing of mothers and their children, it is important for prospective parents to be aware of what they can do to decrease health risks. As a result of USF Health’s new study, the medical community now has an even greater understanding of the role stress plays in initiating preterm births.