Article by Justine Brooks Froelker on the brave choice in stopping infertility treatments provided by the Huffington Post. 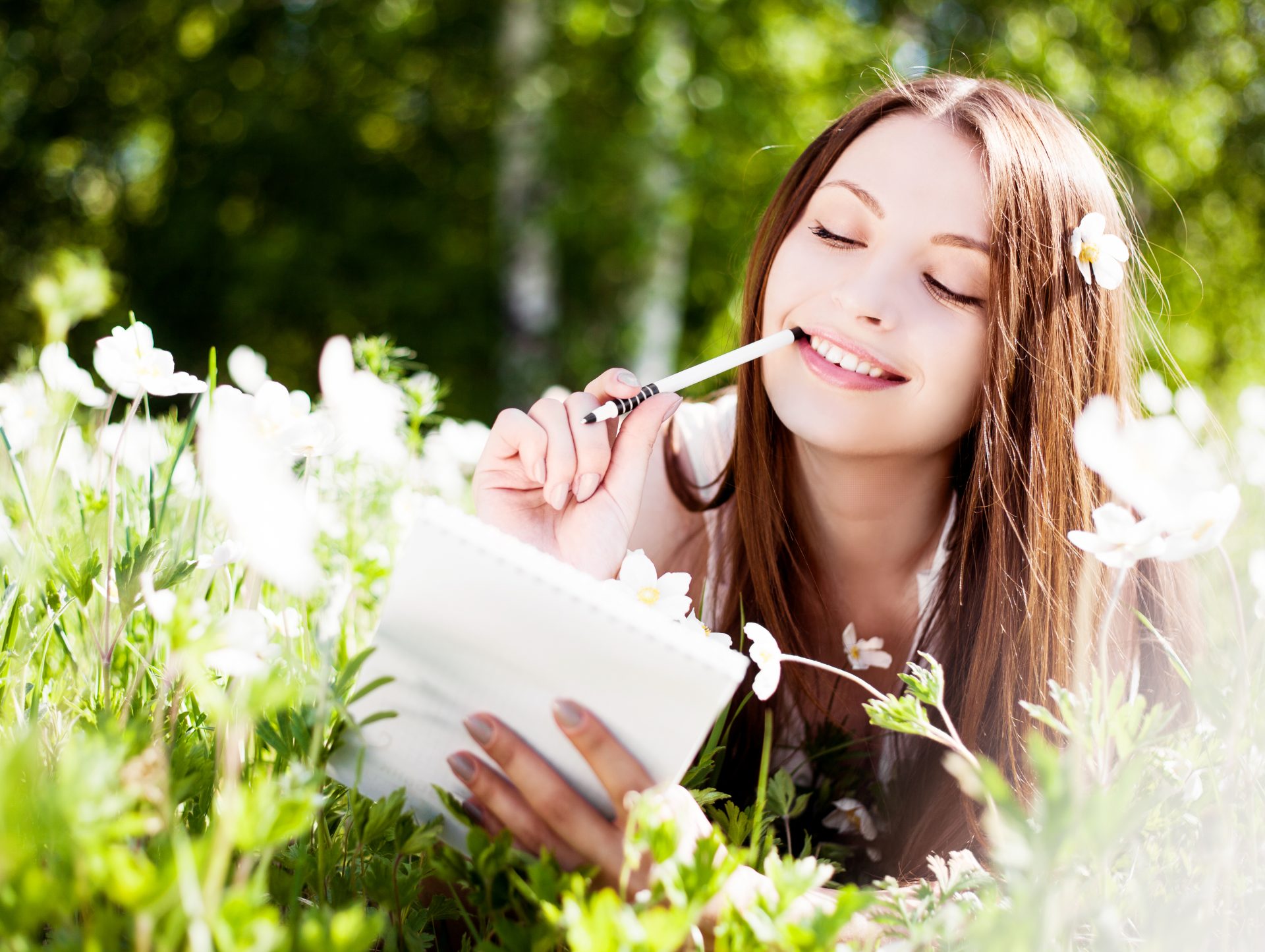 We hear it growing up and even more as adults: never give up, good things come to those who wait and work hard for your dreams.

Then one day you walk out of a florescent lit doctor’s office as a shell of your former self after receiving life-changing news because now you must pick up the pieces of what you thought your life would be.

She received the diagnosis several years ago.

A diagnosis with no explanation as to why it was happening to her or what caused it.

Years of treatments yielded small successes along the way only to be followed by soul crushing test results.

She did all the right things; she did what she was supposed to do. Still, nothing worked.

The second and third opinions only resulted in repeated pokes and prods while sitting in stark and sterile rooms in drafty medical gowns leaving her feeling like she didn’t even own her body anymore.

Let alone the fact that it wasn’t working right and felt like it was attacking itself.

Medications were prescribed. She took each pill and every injection without much thought because she had to believe they would work.

The side effects were too much for anyone to bear. Even her friends and family were at a loss in how to support her through them. She didn’t know it then, but some of the side effects would be permanent, and she still doesn’t know if there will be long-term fallout.

The emotional and mental side effects of chronic heartbreak and disappointment, feeling like she never fit in and the utter despair of feeling like things would never be normal again was as bad, if not worse, than the physical ones.

She tried every alternative treatment recommended to her; each one beginning with a hope that this could be the thing that works, only to be disappointed when it didn’t.

She’s been told every day about how someone knows a random person who tried this, and it worked for them!

Every day she’s been told never to give up and to keep fighting, leaving her feeling even more invisible and completely alone.

It was her special hell.

Then one day she knew.

No more doctors. No more tests. No more pills or injections. No more money that they didn’t have spent on the smallest chance that something will work.

She knew her truth after all this time. The truth that nothing was going to work. She had tried it all, only to be left feeling even sicker, lost and alone.

And, so she chose herself. She stopped treatments. She reclaimed her life.

And so, she chose to accept the unacceptable.

She chooses to learn to thrive with what she had left.

She chose her happy.

Some people might call her brave. After all, she has endured more than anyone should have to bear.

Others may call her pathetic. Giving up before achieving a goal seems a whole lot like quitting.

Is she brave or pathetic? Think about it.

If I told you she had cancer, would your opinion change? What about some other chronic disease? You would probably feel a deep sense of empathy for her and understand why, after pushing the limits of science, she knew it was time to stop.

What if I told you this woman’s life-changing diagnosis was infertility and that she had exhausted the limits of modern medicine to treat it? Would you give her that same empathy and understanding? Would you understand her decision to stop treatment? Would you judge her for even starting treatment?

I am this woman.

I am the woman who stopped infertility treatments before they worked.

I am judged daily for this decision. Most don’t understand or acknowledge my grief. Many don’t even try.

Yes, I chose to stop treatment before I got my much wanted, and paid for, baby.

I chose to stop before everything good about me was destroyed.

I chose myself, and for this, I have no regrets and will not apologize.

For the record, so is she.

9 Smart Strategies for Working During IVF

How My Struggle With Infertility Helped Me Find Myself

Struggling With Unexplained Infertility In Your 20s